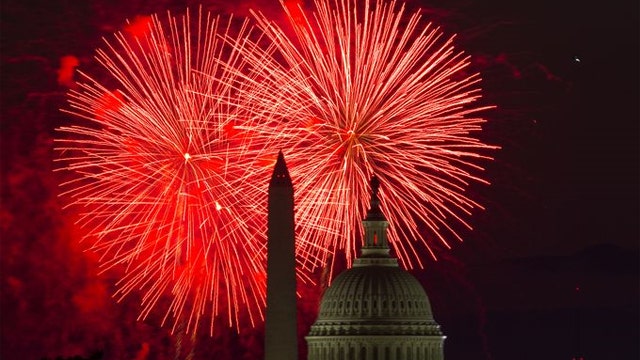 Reflecting on the history of the Fourth of July

Doug Wead on the holiday’s importance

I’ve worn many hats in my lifetime – as a farm girl growing up in a rural community, as a mother raising a daughter who has delighted me and made me proud, as a soldier at home and abroad, and now as a United States senator. But one identity has been the continuous line through everything else I’ve done –I am an Iowan, a daughter of the heartland.

Iowa is the heartland not just because it’s in the center of the country, but also because it’s vital to the life of the nation. Mark Twain, who lived for a time in Iowa when he was young, wrote of it in 1863, “the basin of the Mississippi is the BODY OF THE NATION. All the other parts are but members …” 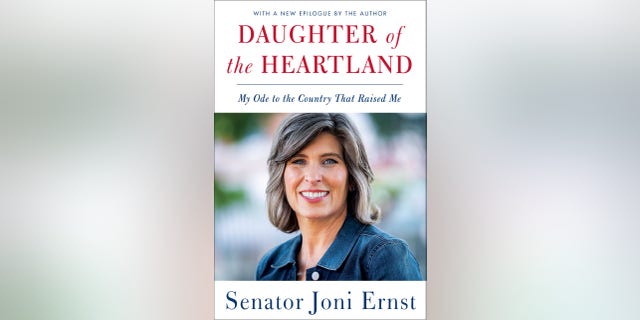 American settlers came to Iowa for the fertile lands and the wide-open spaces, believing that anything was possible away from the congested urban coastline. That sense of promise was in the soil and in the sturdy determination and courage of the people who left the relative security of the East for its unexplored terrain.

Raised in the aspirational heartland, I developed the tenacity that allowed me to pursue my goals. I have my Iowa grounding to thank for my career in the military and state government – and in 2015, I carried my dreams all the way to the United States Senate in Washington, D.C. But I never left Iowa. The genius of our representative government is that Congress is beholden to the local communities. So, everything I do springs from my commitment to serving Iowa and Iowans.

My story is of the American dream of a farm girl, but more than that, it’s an exploration of the values I’ve lived, and how I’ve strived to uphold them. I admit that it’s a very human story, just one of millions of Americans’. Like most people, I struggle with failures as well as successes – in my marriage, in my ability to get everything I want accomplished. But, with that good old-fashioned Iowa perseverance, I keep moving forward.

We live in a time when media coverage of public oﬃcials tends toward the salacious, and we’re led to believe that people won’t pay attention unless we’re screaming at each other. Both sides demonize their opponents and make them into caricatures of evil. It can get exhausting.

But I refuse to accept that it’s the only way to operate.

I learned in the military that you can be tough without being mean, and that the mission requires people to be united in a higher purpose. In the Senate, one of my biggest goals is to cut through the noise and work with everyone who shares my goals – even if they are on the other side of the aisle.

Iowans pride ourselves on listening and sharing, which are values that can seem in short supply on the national stage.

Copyright © 2021 by Sen. Joni Ernst. Adapted from “Daughter of the Heartland: My Ode to the Country That Raised Me” by Sen. Joni Ernst. Now available in paperback. Published by Threshold Editions, a Division of Simon & Schuster Inc. Printed by permission.