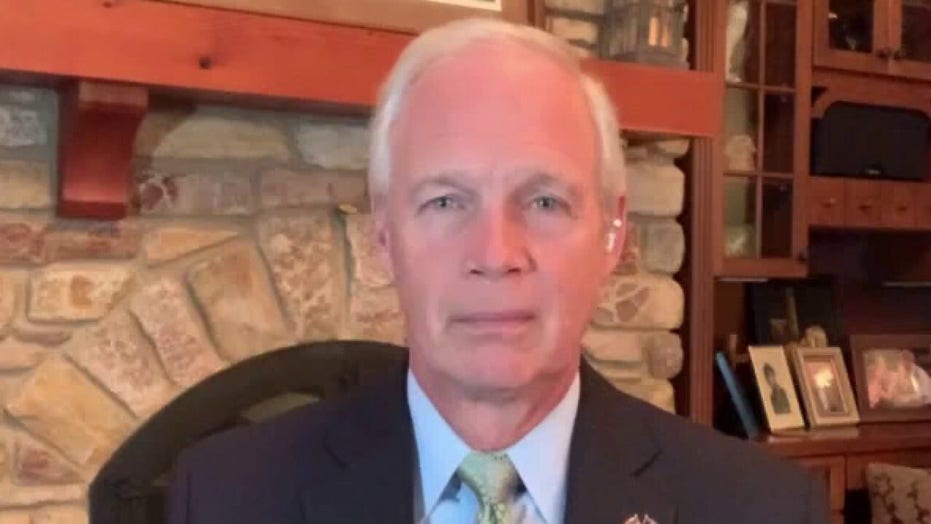 U.S. Sen. Ron Johnson, R-Wis., slammed the U.S. Centers for Disease Control and Prevention and other federal health agencies during a conversation with Fox News’ Brian Kilmeade on Friday night’s edition of “The Ingraham Angle.”

Because they’re not making any sense. They’re flip-flopping on issues, whether it’s masks, they’re not backing up their pronouncements with science.

I sent a letter to the CDC today. They leaked this slide presentation to justify the new mask mandate. There’s no data backing up that slide deck. So we’re asking for we’re asking for information bI’m not holding my breath. 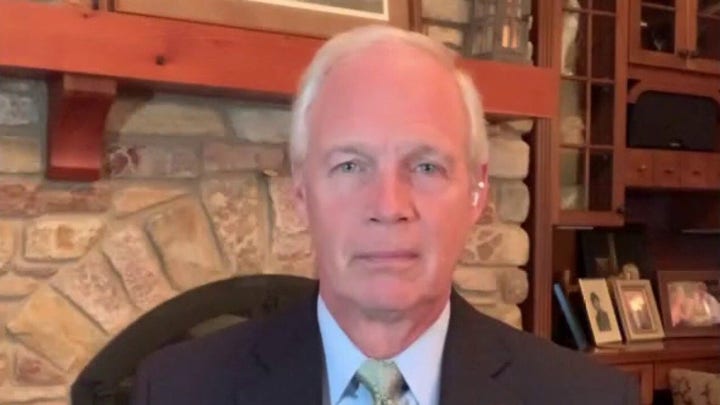