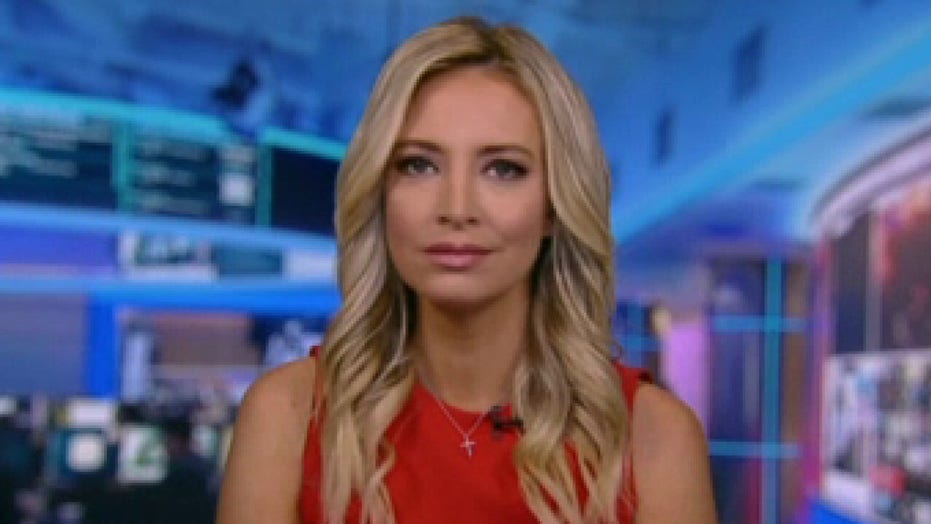 A coalition of more than 30 Senate Democrats is pressuring President Biden to substantially increase the number of refugees admitted into the United States this year and next, after the president faced a fierce backlash from his own party earlier this month for keeping in place a Trump-era limit on refugees.

In a Tuesday letter addressed to the White House, 34 Democrats urged Biden to lift the cap on refugee admissions to 62,500 for the current fiscal year and then more than double it to 125,000 for fiscal 2022, which begins Oct. 1.

Although Biden proposed those figures on the campaign trail, his administration backtracked recently, announcing this month that it would keep in place the Trump administration’s cap of 15,000 refugees for this year, a historic low. The backpedaling prompted a furious outcry from progressives and advocates, prompting the White House to signal that Biden will likely raise the cap well ahead of a self-imposed May 15 deadline.

“The United States must reject the previous administration’s cruel legacy of anti-refugee policies and return to our longstanding bipartisan tradition of providing safety to the world’s most vulnerable refugees,” the group, led by Sen. Dick Durbin of Illinois, wrote.

The Washington Post reported that Biden is considering setting the number of refugees who can enter the country through September at about 62,500, although White House press secretary Jen Psaki warned it would be “challenging” to do so.