The Florida senator discusses the top issues for Americans heading into the 2022 midterms.

The National Republican Senatorial Committee (NRSC) brought in what it calls a “record” $104.8 million in fundraising last year, as the Senate GOP’s reelection arm builds resources to regain the chamber’s majority in November’s midterm elections.

The NRSC says its 2021 haul is the most it has ever raised during an off-election year.

According to figures from the NRSC, which were shared first with Fox News and a handful of other news organizations, the committee brought in $28.6 million in the October-December fourth quarter of fundraising and $11.2 million in December alone, which it says are both odd-year records.

The NRSC also spotlighted that roughly 443,000 unique donors contributed to the committee last year, for a total of more than two million donations, including nearly 170,000 first-time donors. 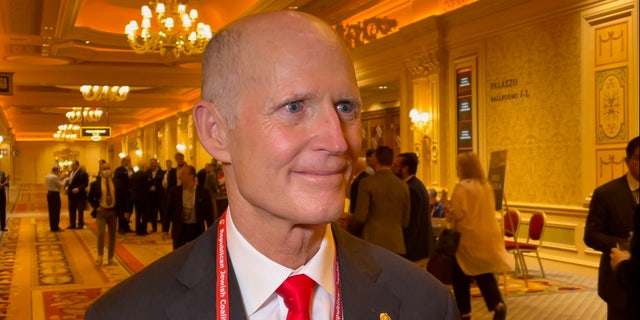 The Senate is currently split 50-50 between the two major parties, but the Democrats have the majority thanks to the tie-breaking vote of Vice President Kamala Harris.

The GOP is defending 20 of the 34 seats up for grabs in 2022. That includes five open seats, including Republican retirements in the key battlegrounds of Pennsylvania and North Carolina and the competitive state of Ohio, as well as in Missouri and Alabama.

But Republicans see strong opportunities to flip blue seats to red in Arizona, Georgia, Nevada and potentially New Hampshire, where first-term Democratic senators are running for reelection in swing states. 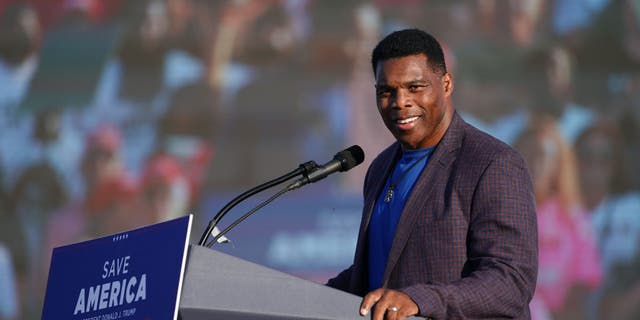 Democrats face historical headwinds in the 2022 elections, as the party that controls the White House traditionally suffers setbacks in the ensuing midterms. To make matters worse, Democrats across the country will have a deal with an unfavorable political environment that is compounded by President Biden’s underwater approval ratings.

“This NRSC team has smashed fundraising records all cycle, and we have Chuck Schumer and the radical Senate Democrats to thank,” NRSC chair Rick Scott said in a statement, as he pointed to Senate Majority Leader Chuck Schumer.

Scott, a former Florida governor and first-term senator, charged that “Senate Democrats are focused on abolishing the filibuster, eliminating voter ID requirements, and reckless spending sprees instead of securing the border, fixing the supply chain, and lowering the cost of everyday goods for American families.”

But there has been some positive fundraising news for the Democrats in recent months. Some of their top candidates in key battleground races have been outraising their Republican counterparts.