SKELETONS found in a mass grave in Mexico reveal the horrors endured by the first African slaves transported to Latin America 500 years ago.

Three skeletons unearthed by scientists show evidence of broken bones, gunshot wounds, and the introduction of infectious diseases from Africa. 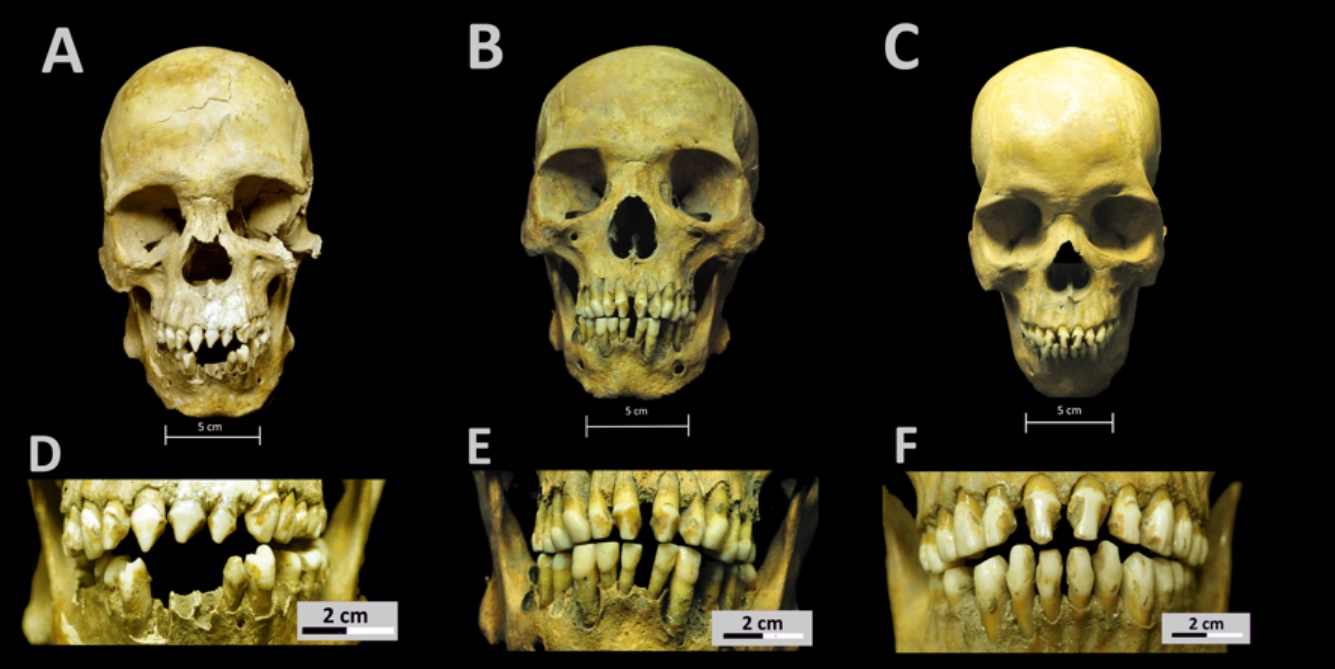 Five centuries after Charles I of Spain infamously authorised the transport of the first African slaves to the Viceroyalty of New Spain, the ancestry of the thousands of abducted and enslaved people forms an integral part of the genetic and cultural heritage of the Americas.

But the origins and experiences of the people enslaved has remained largely unknown until now.

Analysing the bones and DNA samples, scientists were able to determine from where in Africa they were likely captured, the physical hardships they experienced as slaves, and what pathogens they may have carried with them across the Atlantic. 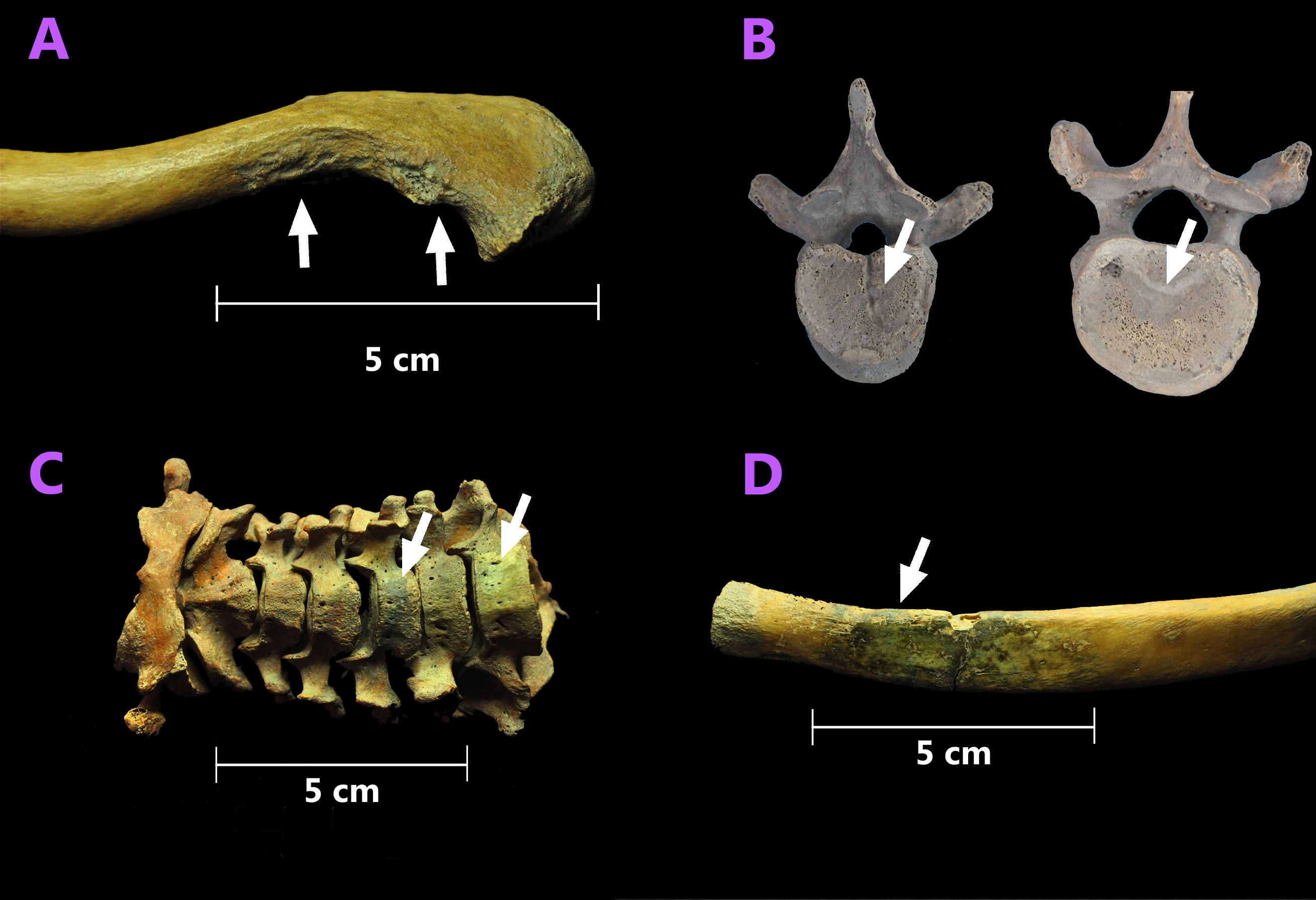 The study paints a rare picture of the lives of African slaves during early Spanish colonisation and how their presence may have shaped disease dynamics in the New World.

The three individuals in the study first caught the attention of the team with their distinct dental modifications, a filing of the upper front teeth consistent with cultural practices recorded for African slaves which can still be seen in some groups living in western Africa today.

Study senior author Professor Johannes Krause, an archaeogeneticist at the Max-Planck Institute for the Science of Human History, said: "Combining molecular biology, isotopic data and bioinformatic tools with classical historical, anthropological and archaeological evidence allowed us to gain insights into the life history of some of the earliest African slaves in the Americas.

"Using a cross-disciplinary approach, we unravel the life history of three otherwise voiceless individuals who belonged to one of the most oppressed groups in the history of the Americas." 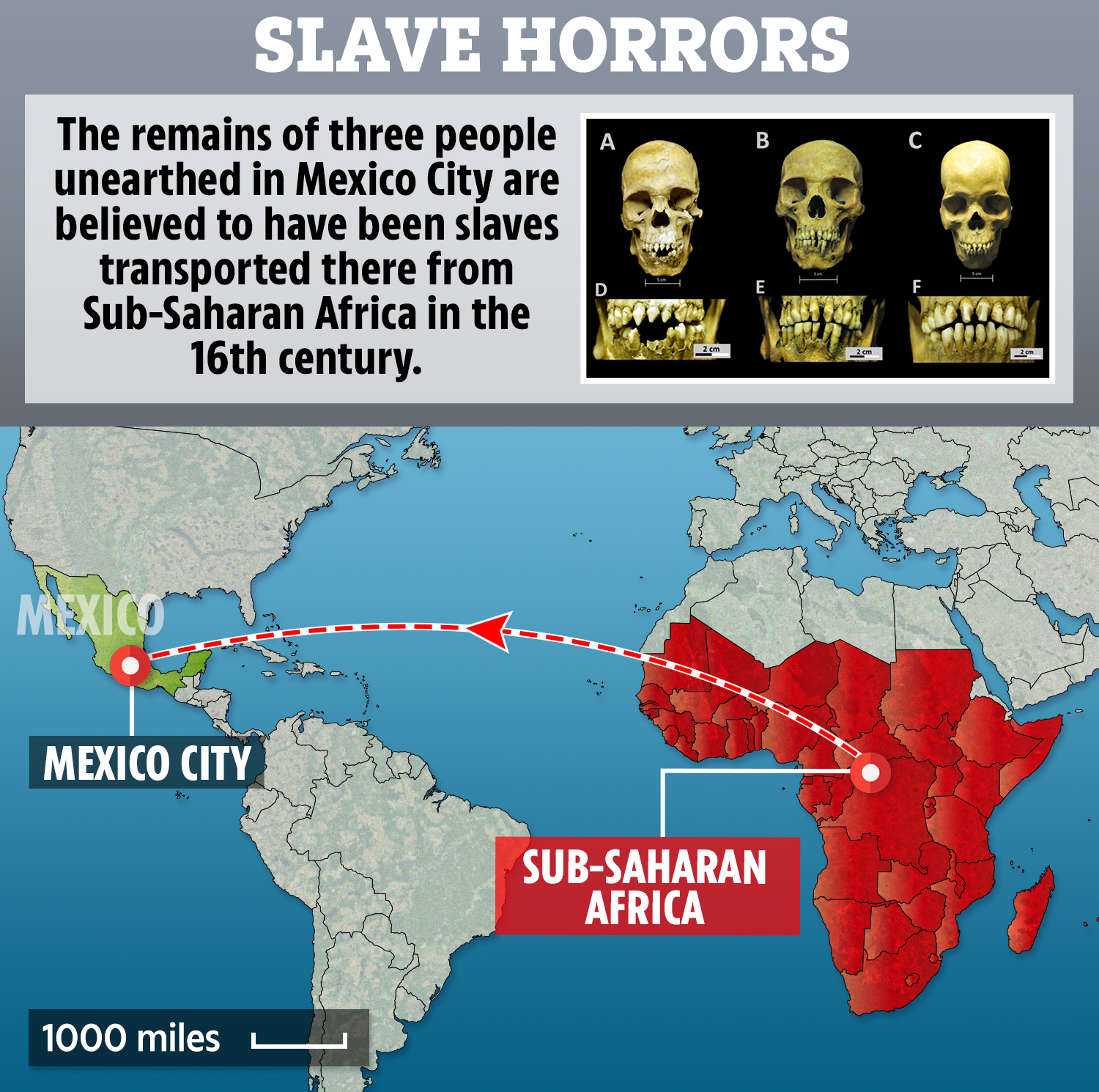 Genetic analysis showed that all three individuals shared a genetic lineage that is highly prevalent in Sub-Saharan Africa, and which is now the most common lineage among African Americans.

Combined with isotopic data showing that all three were born outside of Mexico and bone analysis showing years of physical abuse before premature death, the findings suggest that the trio may have been among the first Africans to reach the Americas after being abducted in their homelands in Sub-Saharan Africa.

"The amount of information we can give back to archaeologists, anthropologists and society today using only one tooth from each individual is something we could only dream about just 10 years ago.

"Having Africans in central Mexico so early during the colonial period tells us a lot about the dynamics of that time.

"And since they were found in this mass burial site, these individuals likely died in one of the first epidemic events in Mexico City." 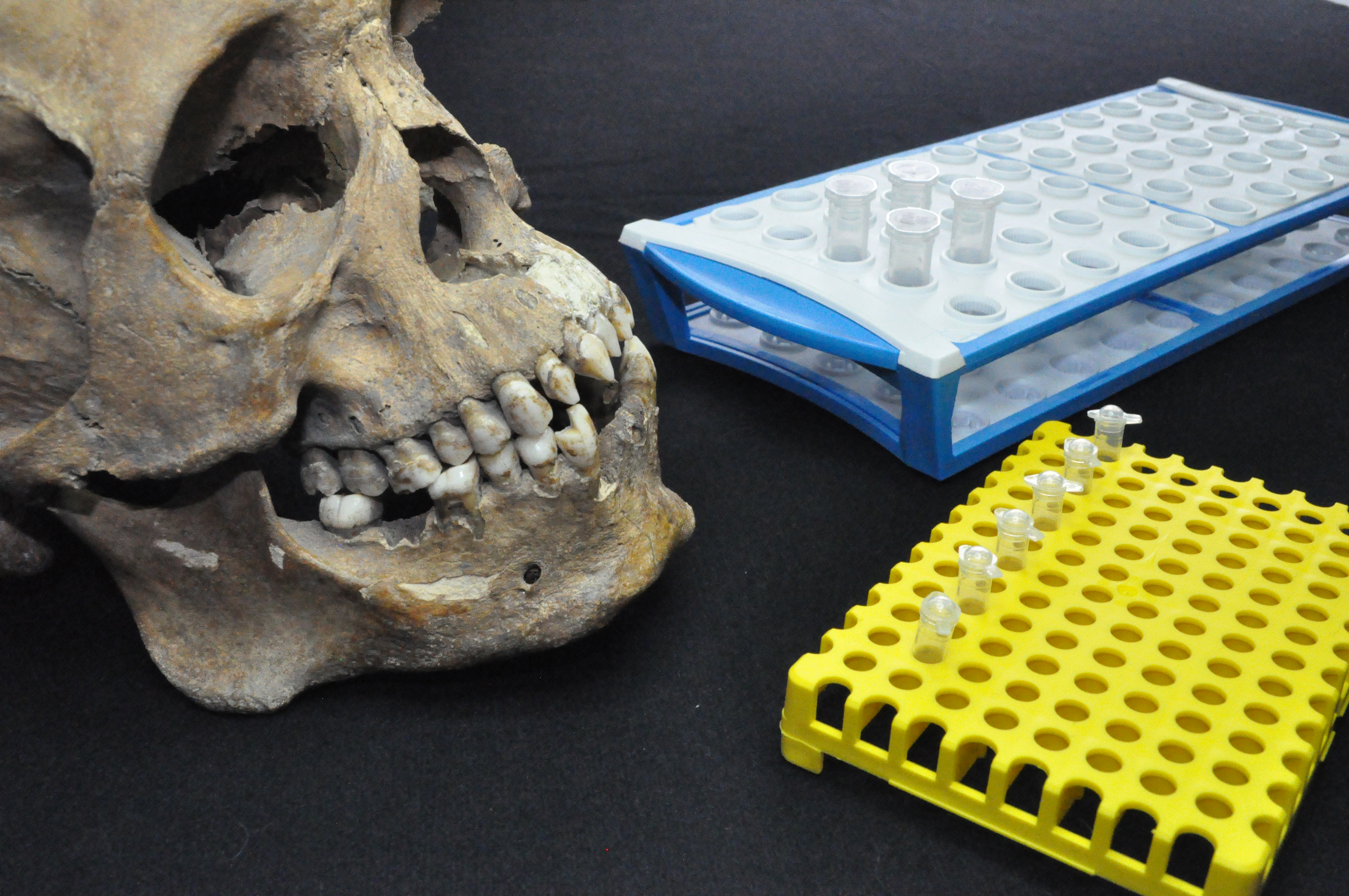 A close look at their bones revealed a life of severe hardship once they arrived in the Americas.

The team found large muscle insertions in the upper body of one skeleton, likely pointing to continuous physical labour.

Another had the remnants of gunshot wounds from copper bullets, while the third had a series of skull and leg fractures.

But the team could also tell that the abuse did not end their lives.

Barquera said: "We can tell they survived the maltreatment that they received.

"Their story is one of difficulty but also strength, because although they suffered a lot, they persevered and were resistant to the changes forced upon them."

The team was able to reconstruct two full pathogen genomes from tooth samples. One individual was infected with a strain of the Hepatitis B virus (HBV) often found in western Africa today.

The world's most gruesome ancient burials

Here's some of the most haunting archaeological discoveries ever made…

Dr Denise Kühnert, part of the Max Planck, research team, said: "Although we have no indication that the HBV lineage we found established itself in Mexico, this is the first direct evidence of HBV introduction as the result of the transatlantic slave trade."

Another individual was infected with Treponema pallidum pertenue which causes yaws, a painful infection of the bones similar to syphilis that affects joints and skin.

The same strain of yaws has been previously identified in a 17th Century colonist of European descent, suggesting the establishment of the disease lineage of African origin in the early colonial population of Mexico.

Team member Thiseas Lamnidis, a doctoral candidate, said: "Interdisciplinary studies like this will make the study of the past a much more personal matter in the future."

In other news, a rare photo shows Stonehenge was built ‘like Lego’ using carved studs and holes.

And, a mysterious ring of mammoth bones built by our ancient ancestors has left scientists puzzled.

What do you make of the skeleton discovery? Let us know in the comments…