APPLE has designed a sci-fi new iPhone that promises to make smashed phone screens a thing of the past.

Detailed in a patent published Thursday, the mobile's display would be built from a special "self-healing" material that can repair itself in the wake of scratches or knocks. 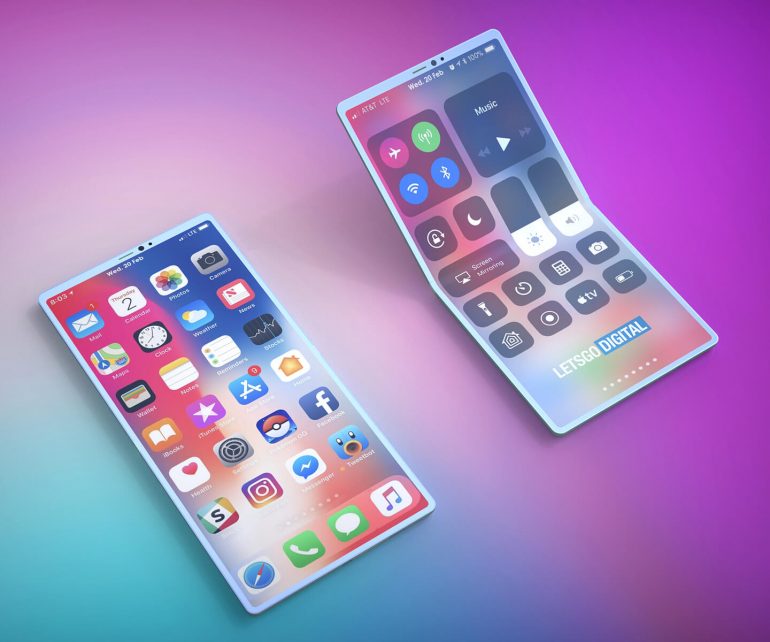 The gadget would also be foldable, using a complex hinge to open and close like a clam shell – making it easier to fit in your pocket or purse.

The patent application was filed in January, but was published on October 1 on the USPTO website, 9to5Mac reports.

"An electronic device may have a hinge that allows the device to be flexed about a bend axis," Apple wrote in its patent.

"To facilitate bending about the bend axis without damage, the display may include a display cover layer with a flexible portion." 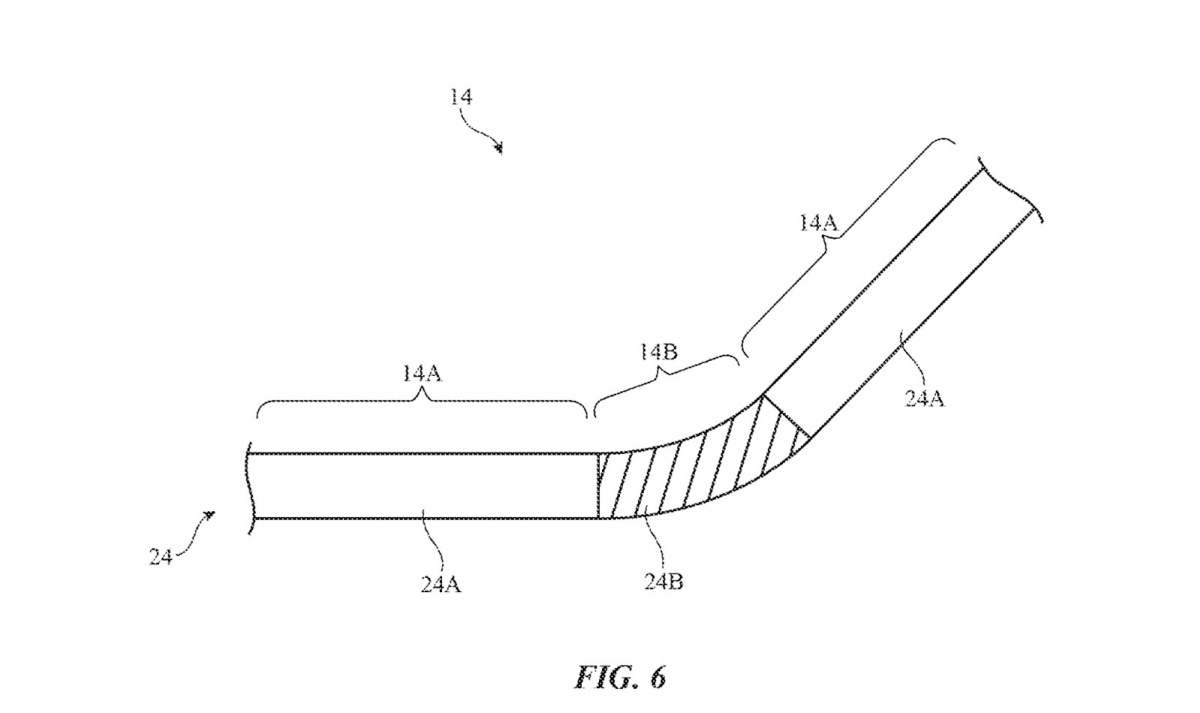 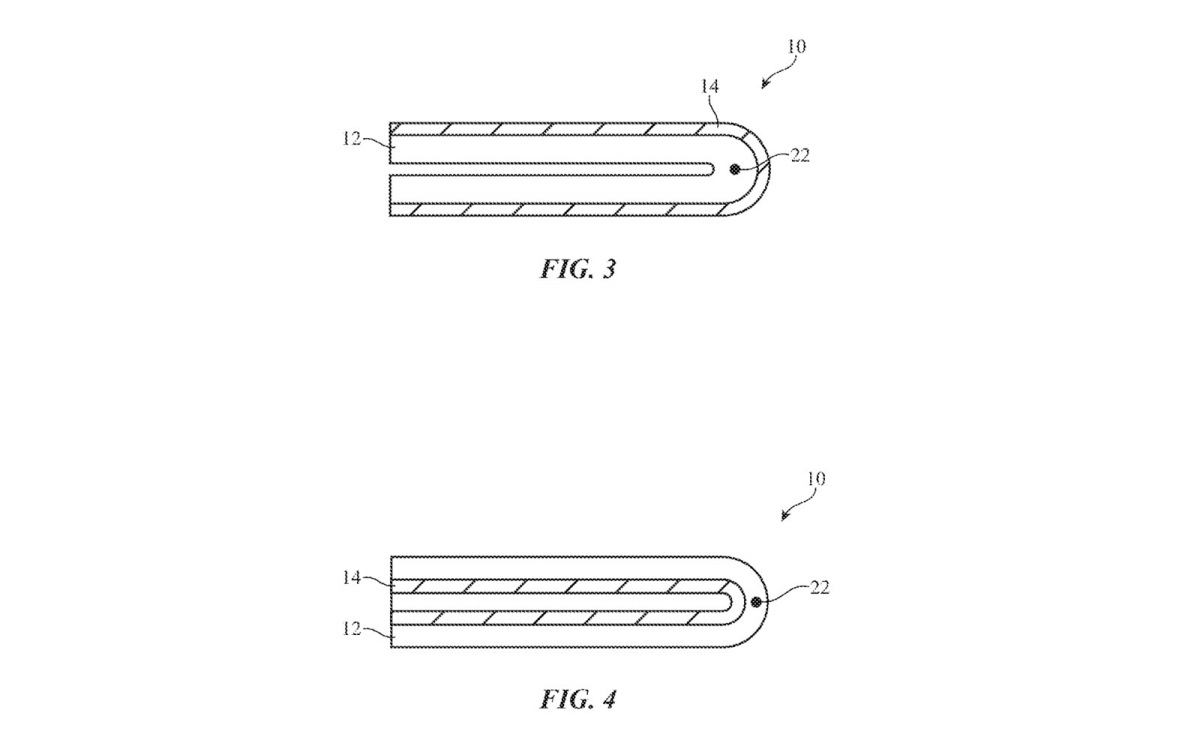 The California tech titan added: "The display cover layer may also include a layer with self-healing properties."

Users could trigger an automatic screen repair by applying heat, light or an electric current to the device.

It's also possible the phone would simply fix itself unprompted.

"For example, when the self-healing coating is dented, the material of the coating may fill the dent even without external intervention," Apple said. 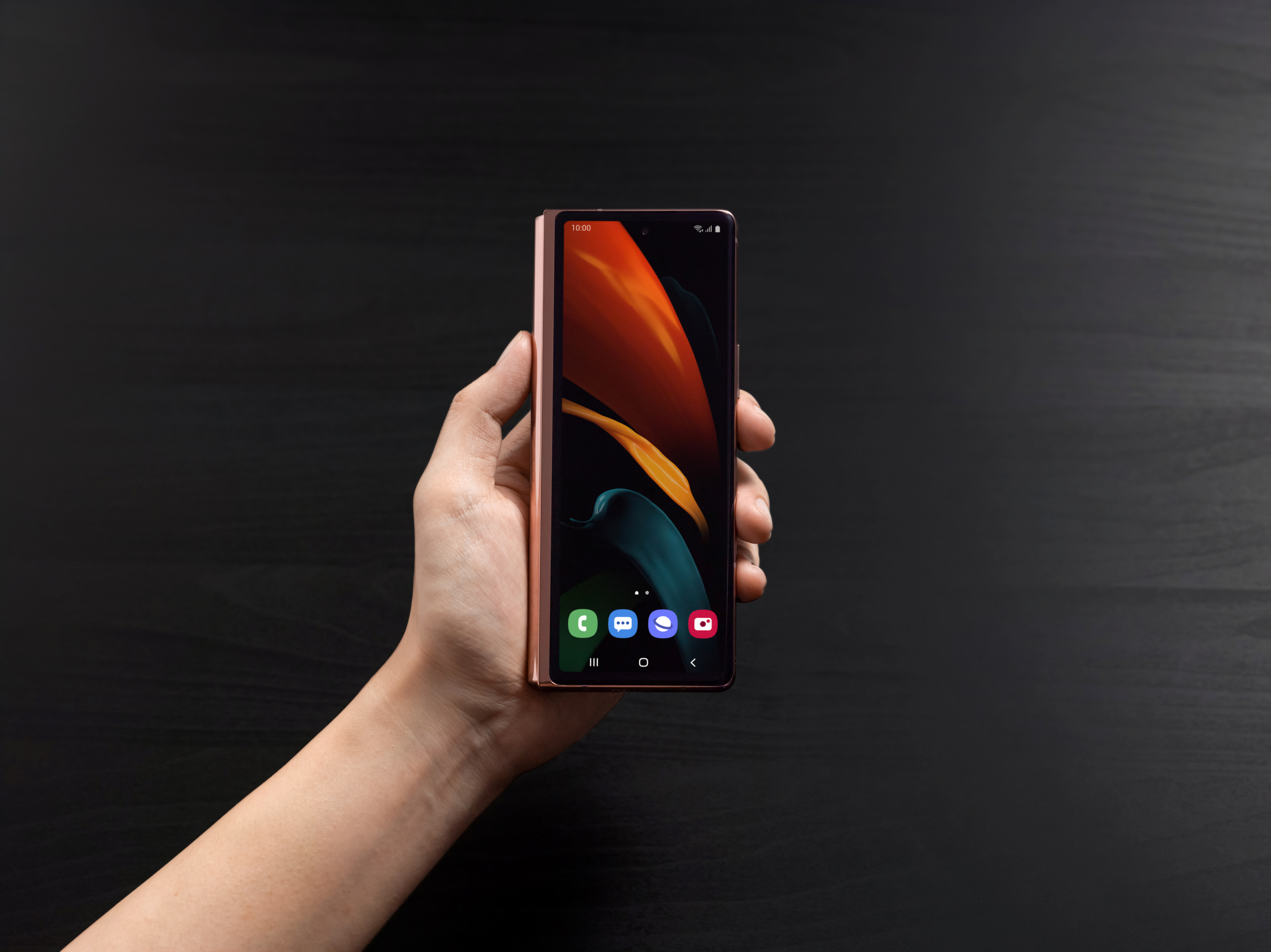 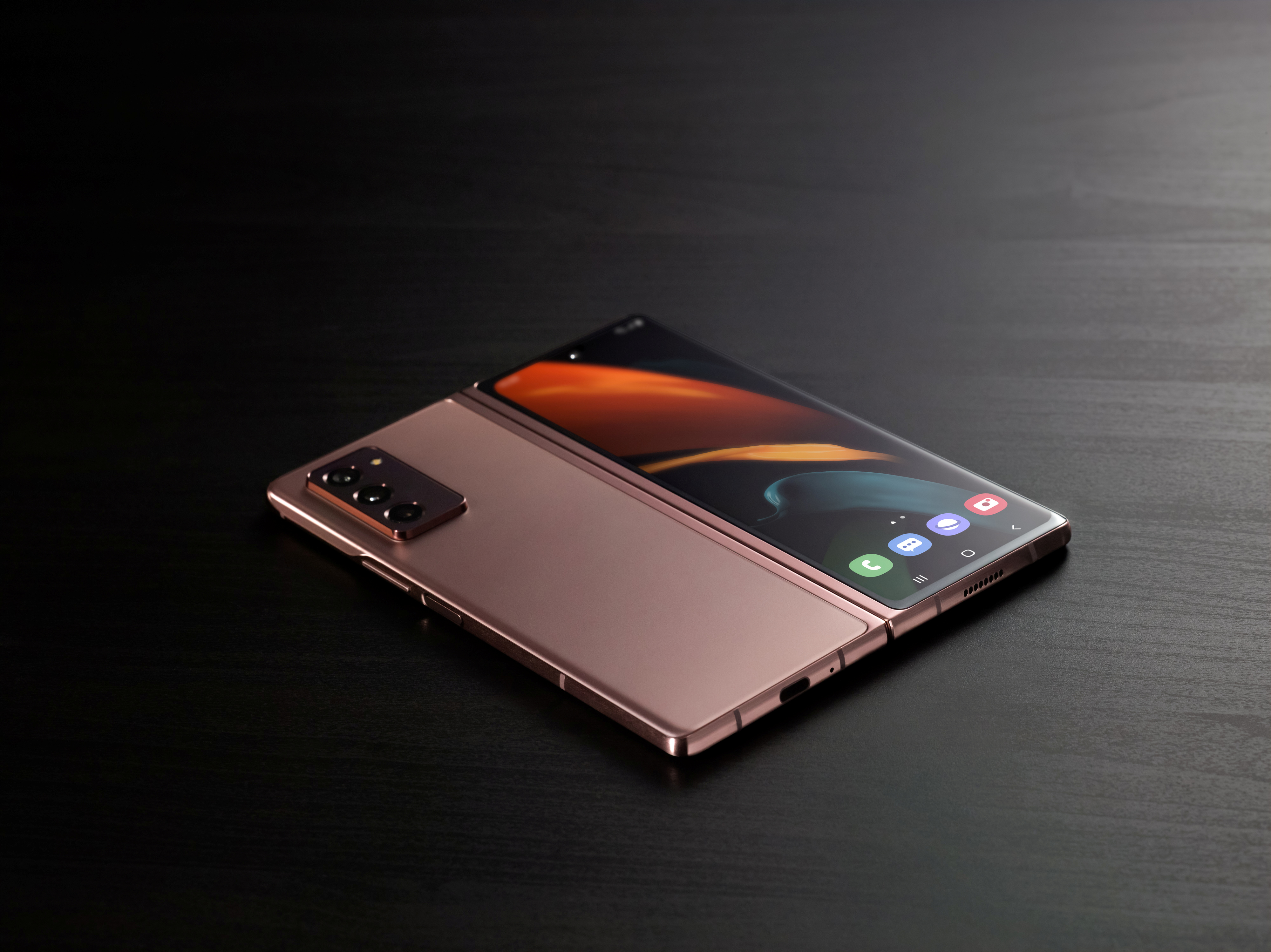 It's not clear how the miracle technology would work, or whether it would be capable of repairing heavy damage or mere surface-level scratches.

As with any patent, it's possible the self-healing screen design will never make it to market, so don't get too excited just yet.

The idea would solve one of the key problems that has faced early foldable phones.

Bendy phones like the Samsung Galaxy Fold have had trouble with delicate screens that are easy to accidentally scratch or dent.

In March 2019, Samsung had to halt production of the Galaxy Fold and go back to the drawing board after early reviews suggested the plastic display broke too easily. 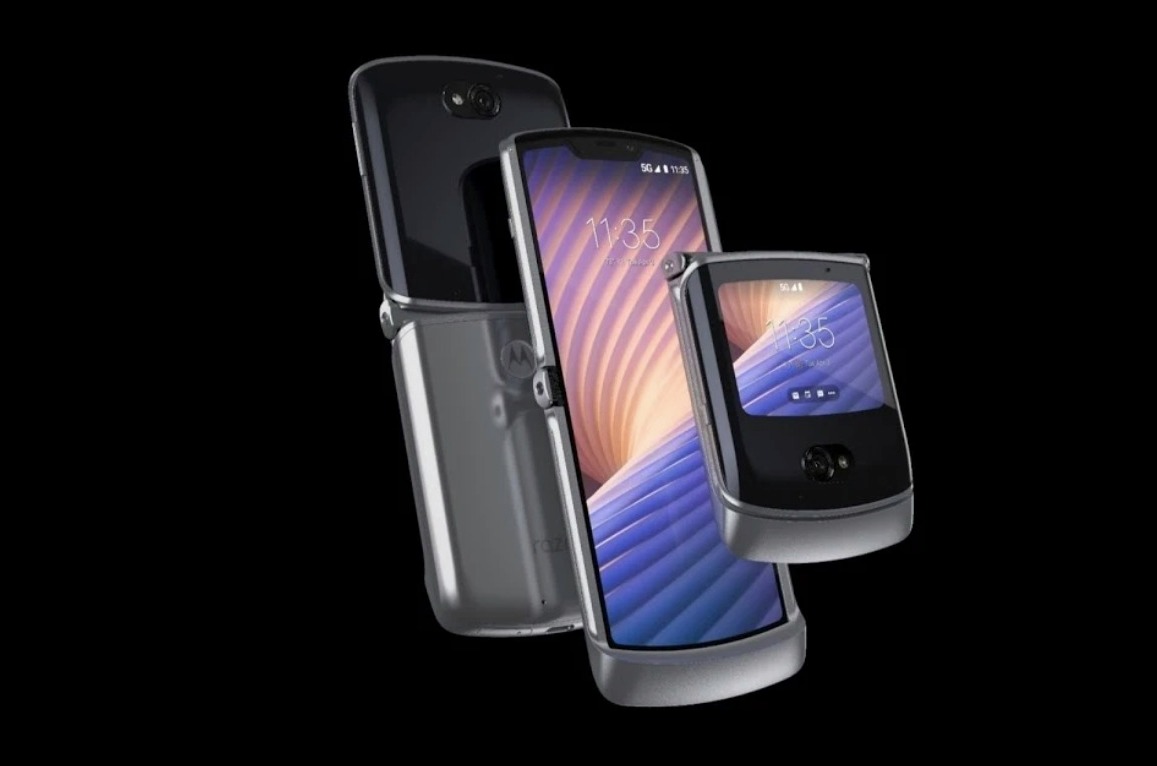 Samsung finally released the device six months later and has opted for thin glass displays instead of plastic ones for its two subsequent folding mobiles.

Previous rumours and leaked Apple patents have strongly hinted that Apple is working on its own foldable phone.

They suggest the device could fold to be the size of a phone – but also open up to act as a tablet.

Huawei, Samsung and Lenovo have all launched foldable devices since Apple submitted its prototype last year.

Here are some of the best…

In other news, Apple is heavily rumoured to be releasing a new "Mini" iPhone this month.

The upcoming iPhone 12 could be the first Apple mobile that ships without headphones or a charging plug in the box.

And, Facebook is rolling out a new feature that further attempts to merge its platform with Instagram.

What do you think of Apple's folding phone plot? Let us know in the comments!

Will there be a second round of $1,200 stimulus checks? Here's why the fate of those payments is still uncertain