Chancellor Rishi Sunak announced a temporary holiday on stamp duty on the first £500,000 of all property sales in England and Northern Ireland. Stamp duty is, however, payable in all parts of the UK albeit in their own different versions. The exact amount of stamp duty you will be charged with depends on the property value and your personal circumstances. The holiday was due to end in March 2021, but the Chancellor extended it in his Spring Budget to allow more buyers to take advantage and get the housing economy up and going.

The date by which you have to apply

The stamp duty holiday in its full form ends on June 30, 2021, giving prospective buyers just over three months to get the ball rolling on properties £500,000 and over.

The Chancellor has provided an extension with a reduced threshold of £250,000 until the end of September 2021, after which the exemption will return to its old levels of £125,000.

However, buyers will have to get in there before if they are to take advantage of the relief.

In order to claim the stamp duty, prospective home buyers will have to complete the whole deal, called ‘completion’ before being asked to pay it. 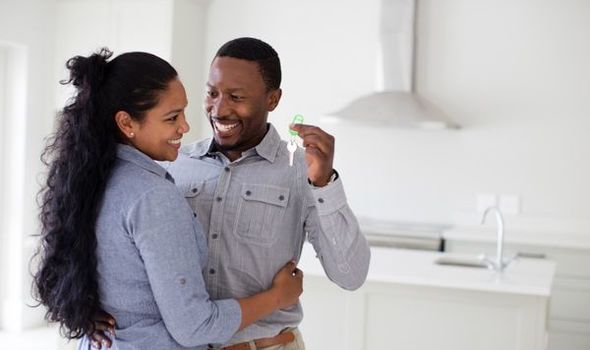 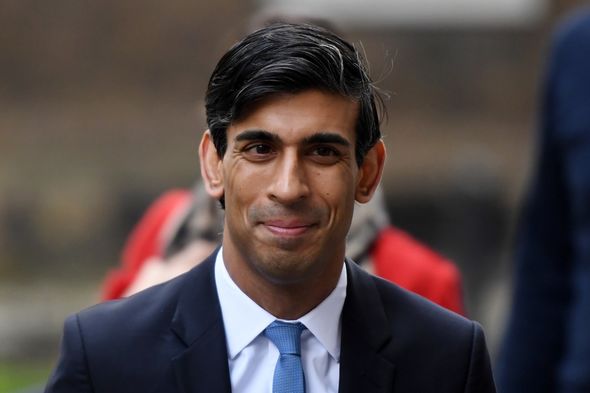 This part comes after the exchanging of contracts and signals that the entire move is finished.

As long as the completion occurs during the stamp duty holiday window, you won’t be asked to pay the tax.

You have 14 days after completion to file a tax return for stamp duty and pay whatever is due.

Your solicitor or conveyancer should do these calculations for you and file it on the day of completion. 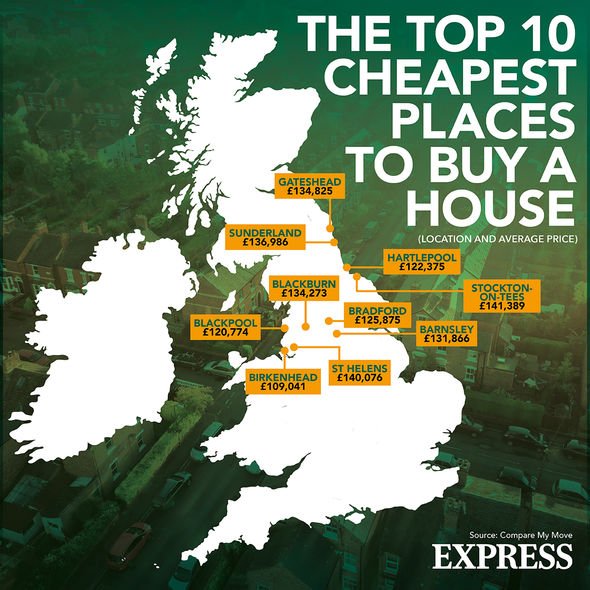 This means as long as your deal is completed by September 29, and your property is under £250,000 you won’t need to pay the land tax.

The same applies for pricier properties costing £500,000 and over. The last date of which you’ll be able to benefit is if you’ve completed the deal on June 29, 2021.

A petition was launched asking the Government to make the stamp duty holiday apply when contracts are exchanged, rather than at the end of completion.

The petition reads: “People are finding themselves becoming trapped in a scenario whereby house prices are much higher, and at the same time they will not miss out on the stamp duty holiday. 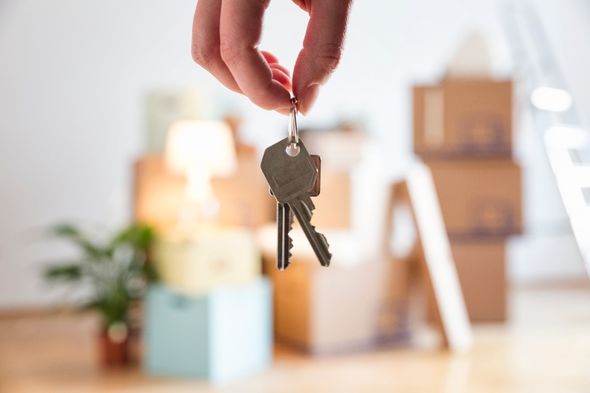 “People are being financially punished from both sides, this from a policy that was designed to do the exact opposite.

“Exchanging contracts is exactly what it says.

“A contract, a legally binding agreement to purchase a house, often with an immediate 10 percent deposit being paid.

“So why shouldn’t you benefit from the stamp duty holiday being triggered at that moment of exchanging contracts, rather than at the point of completion?

“This will allow in, particularly new build buyers, with continuous building delays due to COVID-19, to benefit from this policy.”

The petition has garnered 13,986 signature so far, with the Government claiming it doesn’t intend to make the changes advised.

In response, the Government said: “The SDLT Holiday was extended at Budget 2021 in order to benefit transactions which were unable to be completed by March 31, 2021.

“The Government does not intend to change the Stamp Duty Land Tax trigger point.”