Claiming a State Pension is usually pretty simple. However, where you choose to spend your retirement can change your finances. There are a couple of things to take account of that could result in you losing money. If you plan on retiring abroad, there are certain things you should be aware of to make sure you get the maximum amount of money that is available to you.

State Pension is available to every Brit who has lived and worked in the UK, providing they have made a certain number of National Insurance contributions.

Once you reach State Pension age, you can claim whether you are in or out of work.

While most retirees remain in the UK for all or some of their retirement, others switch it up, usually for sunnier and more manageable climates. 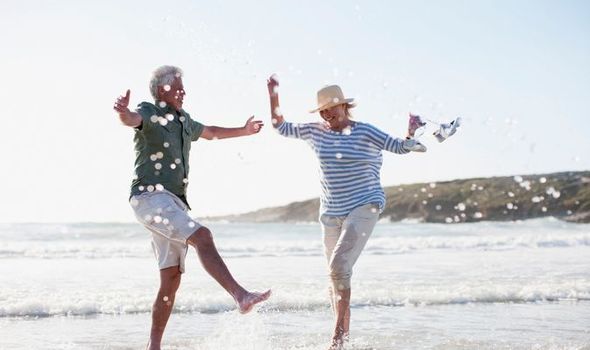 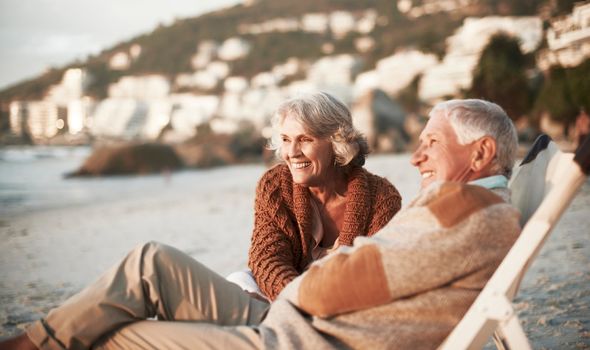 How does moving abroad affect my State Pension?

Luckily, living or working abroad doesn’t mean you will no longer receive your State Pension from the UK Government.

To avoid any unnecessary taxes, you should keep a British bank account and have it paid into there – some foreign banks will levy taxes or charges on this which can be easily avoided.

However, if you do move abroad. you should let the Department of Work and Pensions know you have moved abroad so you can still receive any correspondence with them. 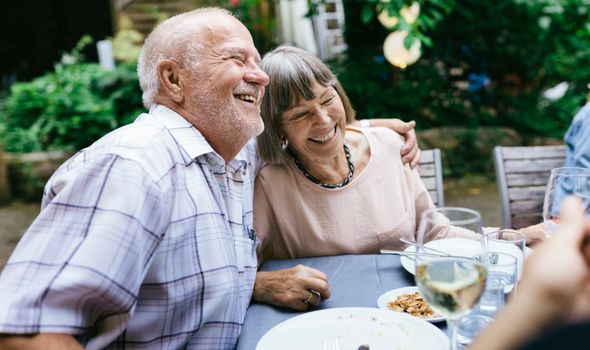 While enjoying later life in sunnier climates is an obvious choice for many, it could actually negatively affect your finances.

Where in the world you choose to retire can subject you to some arbitrary rules on being able to claim the full amount of State Pension, and is something to consider before making the big move.

State Pension is frozen when you first retire or move abroad if you decide to live in certain countries, such as Canada, India and Australia, but not in others, including EU countries and the US.

That means if you move to the ‘wrong’ country, whatever amount the State Pension is set at when you leave is what you will continue to get throughout retirement.

This can only change if you move permanently back to the UK.

Your State Pension will increase each year, but only if you live in:

For example, if you receive the full State Pension of £175.20, and you move the Canada, you will continue to receive £175.20, and will not be included in any inflation increases, meaning you could miss out on hundreds or even thousands over a number of years. 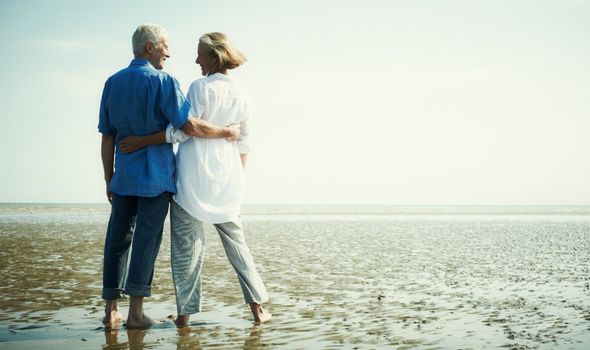 State Pension is currently hiked every year according to the ‘triple lock’ – whichever is the highest of inflation, average earnings or 2.5 percent.

However, if you return to live permanently in the UK, your State Pension will go up to the current rate.

There are more than 100 countries that do not have such an agreement with the UK, and include popular destinations such as Canada, Australia, New Zealand, South Africa, Thailand and Indonesia.

The Government says: “The Government has a very clear position, which has remained consistent for around 70 years: the UK state pension is payable worldwide but is only uprated abroad where we have a legal requirement to do so or a reciprocal agreement is in place.”

Brexit caused concern that the 472,000 people who have retired to EU countries would lose their automatic annual increases, but negotiators reached early agreement on this in talks to agree a deal.

Unless the UK comes out without a deal, this is very unlikely to change.