Before resigning in protest against Boris Johnson, former pensions and financial inclusion minister Guy Opperman suggested Britons could be given nudges earlier in their adult lives to help their wealth and overall wellbeing.

Mr Opperman was speaking at the Work and Pensions Committee’s inquiry into saving for later life on Wednesday when he proposed “early interventions” through the private sector.

He said: “The blunt truth is that what we have focused on primarily is the period of time between 50 and 65.

“That’s what successive governments have looked at in this space.”

“And the purpose of that is I want people to look at their work, wealth and wellbeing before the age of 50.

“There’s a commissioning process that is ongoing, as you can imagine that is tortuous. If I do nothing else I want to do an earlier intervention before the age of 50.

“Yes, obviously I care about retirement, but I’m also interested in wellbeing at work and the holistic view.” 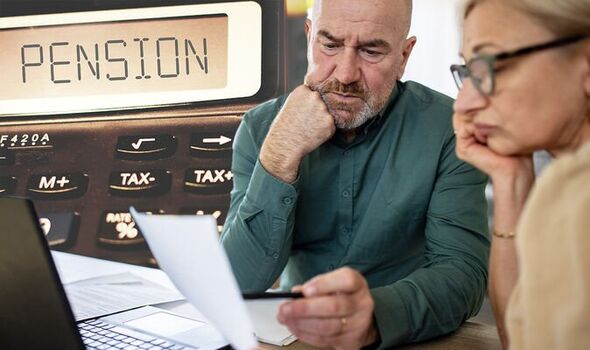 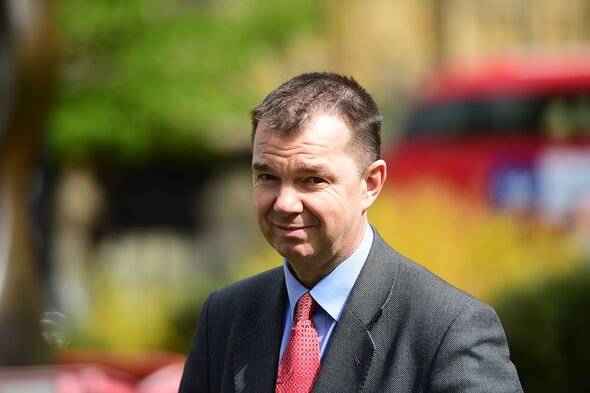 He said: “It is our state pension system that needs urgent attention, together with national insurance and tax contributions to ensure free social care in later life.

“When the Welfare State was set up after the Second World War it was envisaged that the state would provide a living state pension through lifelong National Insurance contributions. Private pensions would be a top-up. 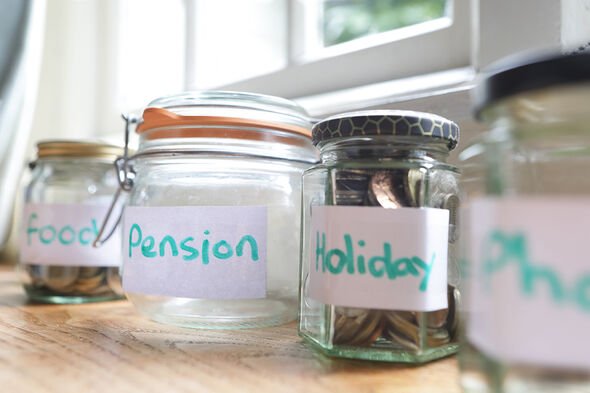 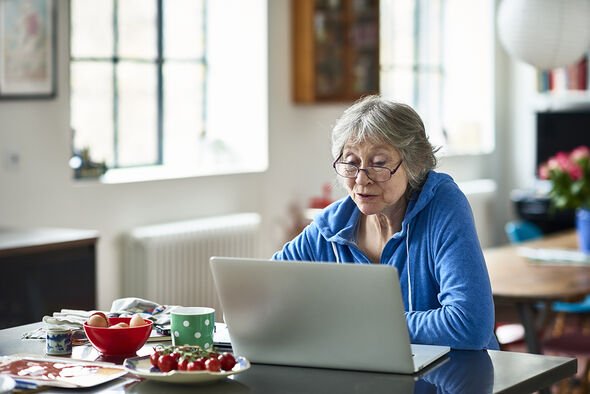 “Instead National Insurance contributions have been used for other purposes and the state pension has been allowed to decline into the worst in the developed world.

“No-one can live on the basic state pension rate of £140 per week without relying on benefits.

“This is a national disgrace, and the low pensions achievable through automatic enrolment are not the answer.

“There needs to be a new settlement for state pensions, with sufficient contributions to deliver a living pension of two thirds average earnings”. 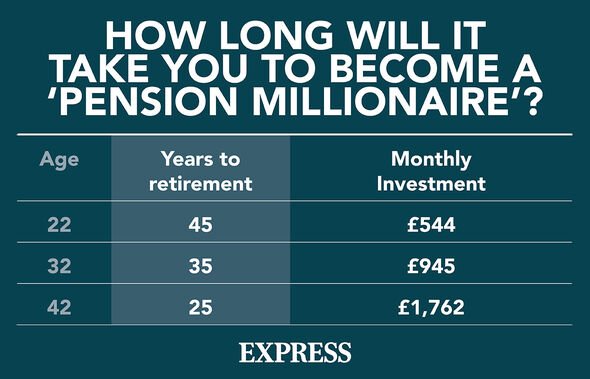 She told the outlet: “It is difficult persuading young people who have many demands on their income, to save for when they are older.

“So, it will depend how this proposal is presented to them – they need to help them to understand why it is so important to plan ahead.

“However, many in low paid jobs today may never be able to afford to save enough in a private pension to properly supplement the state pension. 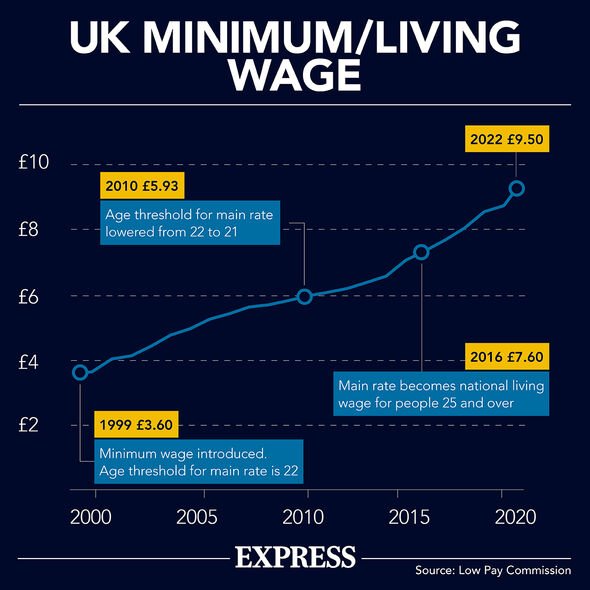 “Meantime, the proposal is no help for the millions of older people currently living on poor, and unequal pensions, as well as those, largely low-paid workers over 50 who are approaching an impoverished retirement.

“As it stands, one in three currently in their 50s will not have enough to retire on.

“The Government needs to start by evening up the different state pension tiers to ensure everyone gets a decent income upon retirement.”