The most-stolen vehicles of 2019

The Ford F-Series was the most-stolen vehicle in America in 2019, ahead of the Honda Civic and Chevrolet’s full-size pickups.

An eye-popping stolen pink sports car has been reunited with its rightful owner after 28 years. 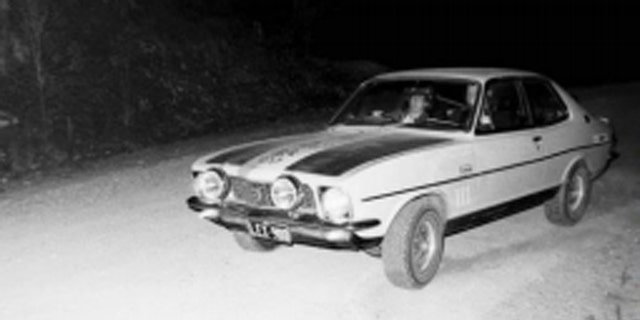 Carol Richards of Melbourne, Australia, purchased the Holden Torana GTR XU-1 she nicknamed “Sexy Lexy” in 1973 and rally raced it for years before it was stolen from her driveway in 1992.

But it wasn’t until 2016 when a police investigation into a stolen car reselling ring that was cloning hot vehicles with new serial numbers turned up the car in a collection purchased by an unsuspecting buyer, News.com.au reported. 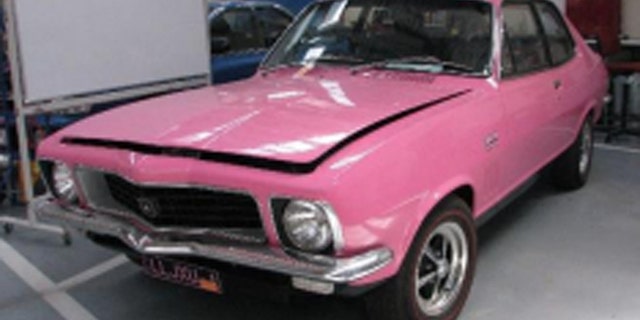 Police tracked down Richards, who attended the court hearings dressed in pink and witnessed the culprit being sentenced to two years in prison and a $400,000 restitution paid to the buyer before the car was returned to her.

Richards, 74, told 9News that she’d taught her son to drive in the car and that now he’ll do the same with his son, even though “Sexy Lexy” is worth a pretty penny today.