Stuart Varney: Tax and spend is back

FOX Business host Stuart Varney argues it will be a political disaster if the Democrats can turn their tax and spend program into electoral victory for the midterms.

During his "My Take" Friday, "Varney & Co." host Stuart Varney discussed the passing of the $280 billion semiconductor bill and Democrats' Inflation Reduction Act proposal, arguing "tax and spend is back" as the country enters a technical recession.

STUART VARNEY: Tax and spend is back. And I blame Republicans. They were duped. They were rolled.

Wednesday, 17 Republicans said yes to a $280 billion "chip bill" that was supposed to support the computer industry but which is also a grab-bag of government spending.

Thursday, the Republicans found that Sens. Schumer and Manchin had been secretly negotiating an even bigger tax and spend plan.

Republicans had been tricked. 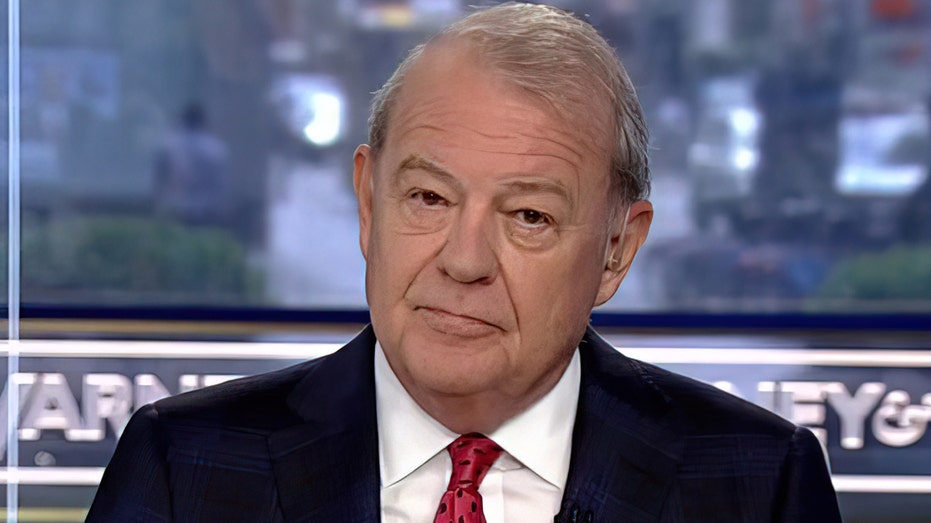 They now have to figure out how to beat back $850 billion-worth of new spending, and $300 billion worth of new taxes.

At the moment when we know we're in recession, Joe Manchin and the Republicans pull out what looks like a win for the president!

We now have to wait to see if Sen. Sinema will save the country from economic disaster.

And it would be a disaster if, in a recession, you raise taxes.

It will be a disaster if you pile on hundreds of billion in new government spending when inflation is running at 8%+.

And it will be a political disaster if the Democrats can turn their tax and spend program into electoral victory this November.