CAR firms need to ramp up the competition if they are to survive the damage to sales caused by Covid.

Which is why you will see more partnerships like the one between Suzuki and Toyota that has delivered the Swace. 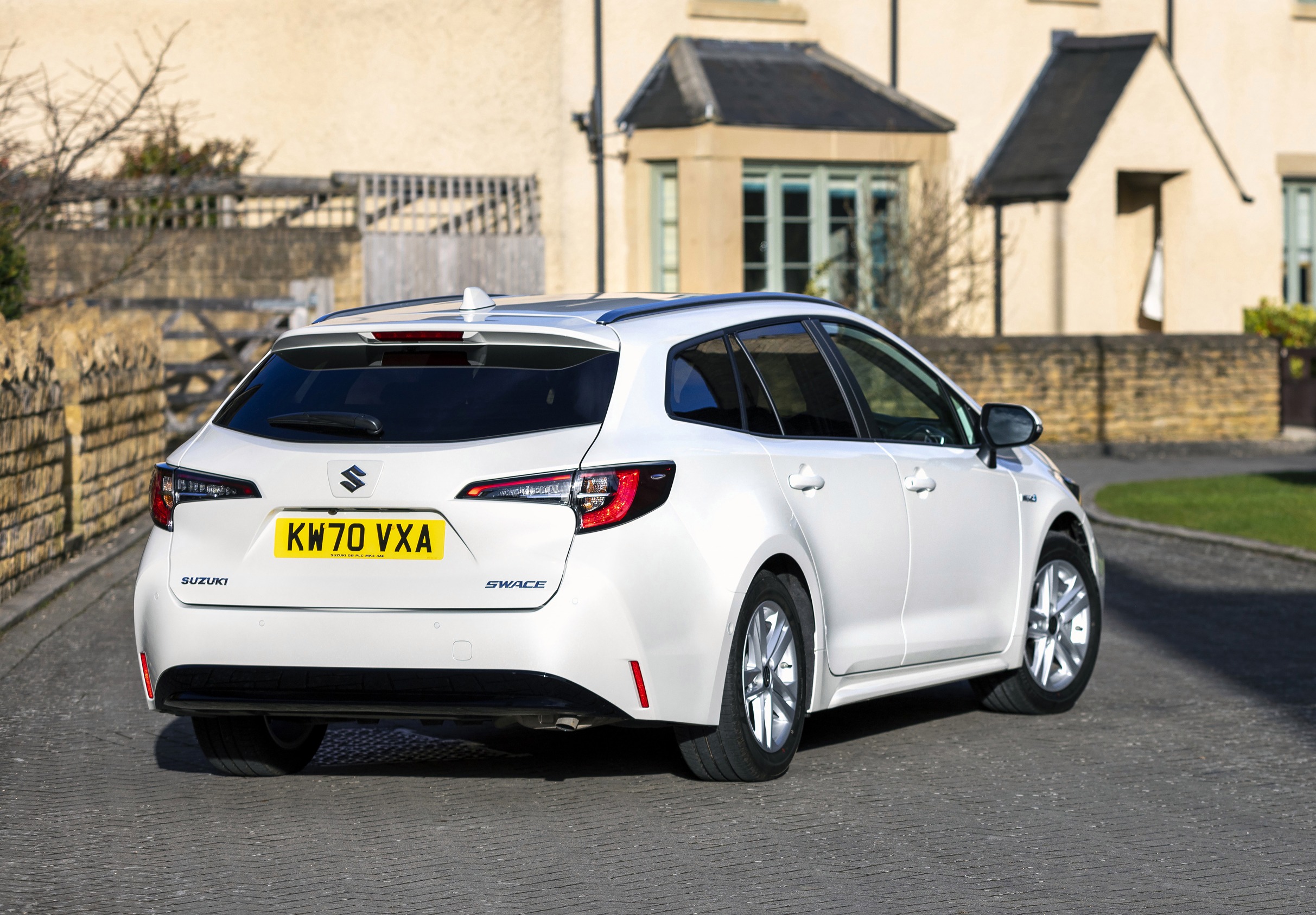 The Suzuki Swace is basically a Toyota Corolla estate but with Suzuki badges front and back and different lights.

On the inside it is the same story, with a Suzuki badge on the steering wheel and floor mats.

But the rest is pure Toyota Corolla, which means it is neat, smart and functional with bags of room for humans and luggage.

As for the driving, well you guessed it, it drives just like a Toyota with a 1.8-litre petrol/electric hybrid engine. 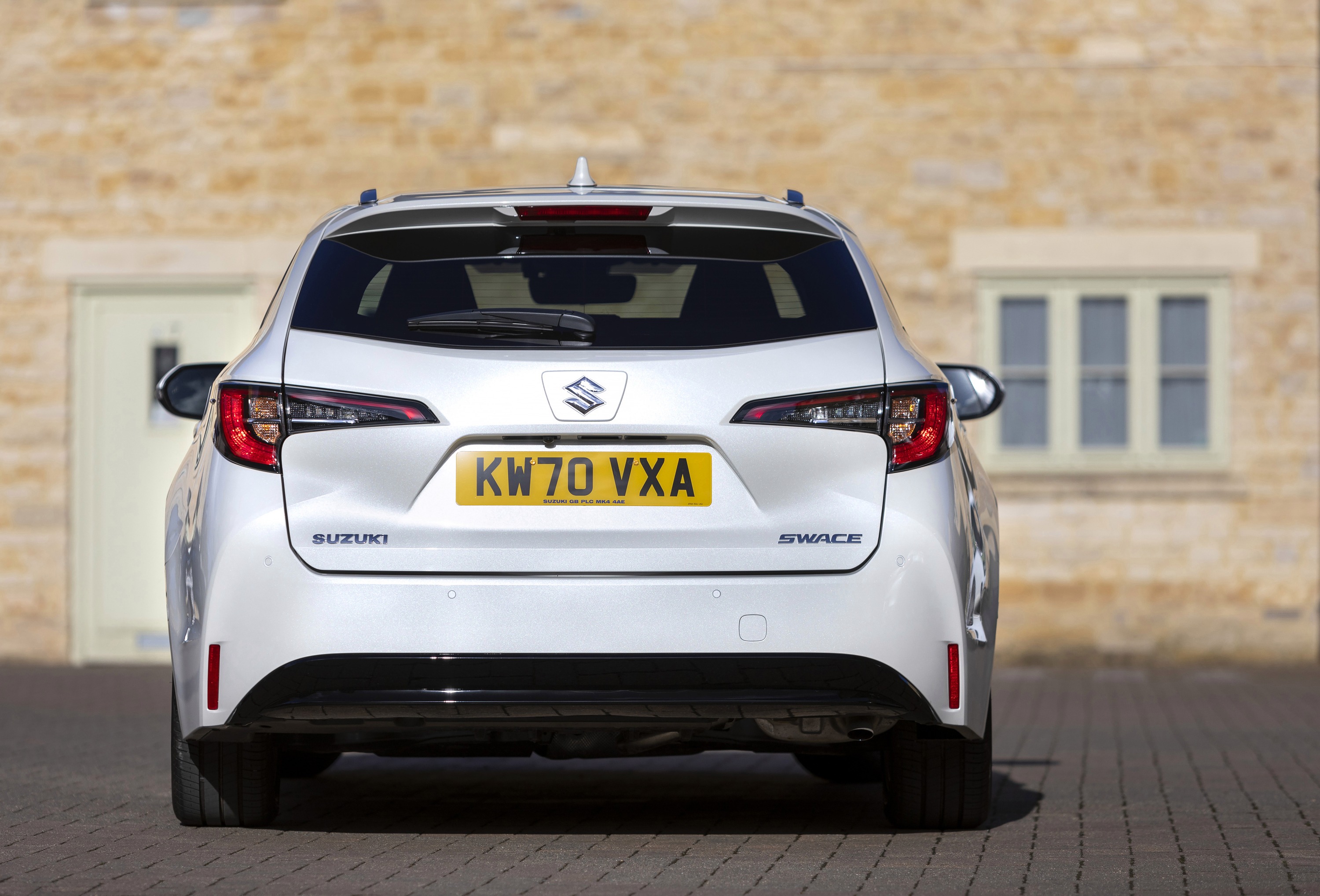 Nice and steady and sensible, although it actually handles really well if you push it along.

It is ultra quiet and refined most of the time. But if you try to accelerate hard in Sport mode it sounds noisy and unpleasant.

Stick to steady progress, which is what your average Toyota and Suzuki drivers do anyway.

The Swace will cruise all day at motorway speeds and I got 46mpg during my test drive, which is not quite the official figure of 64mpg but still good for an estate. 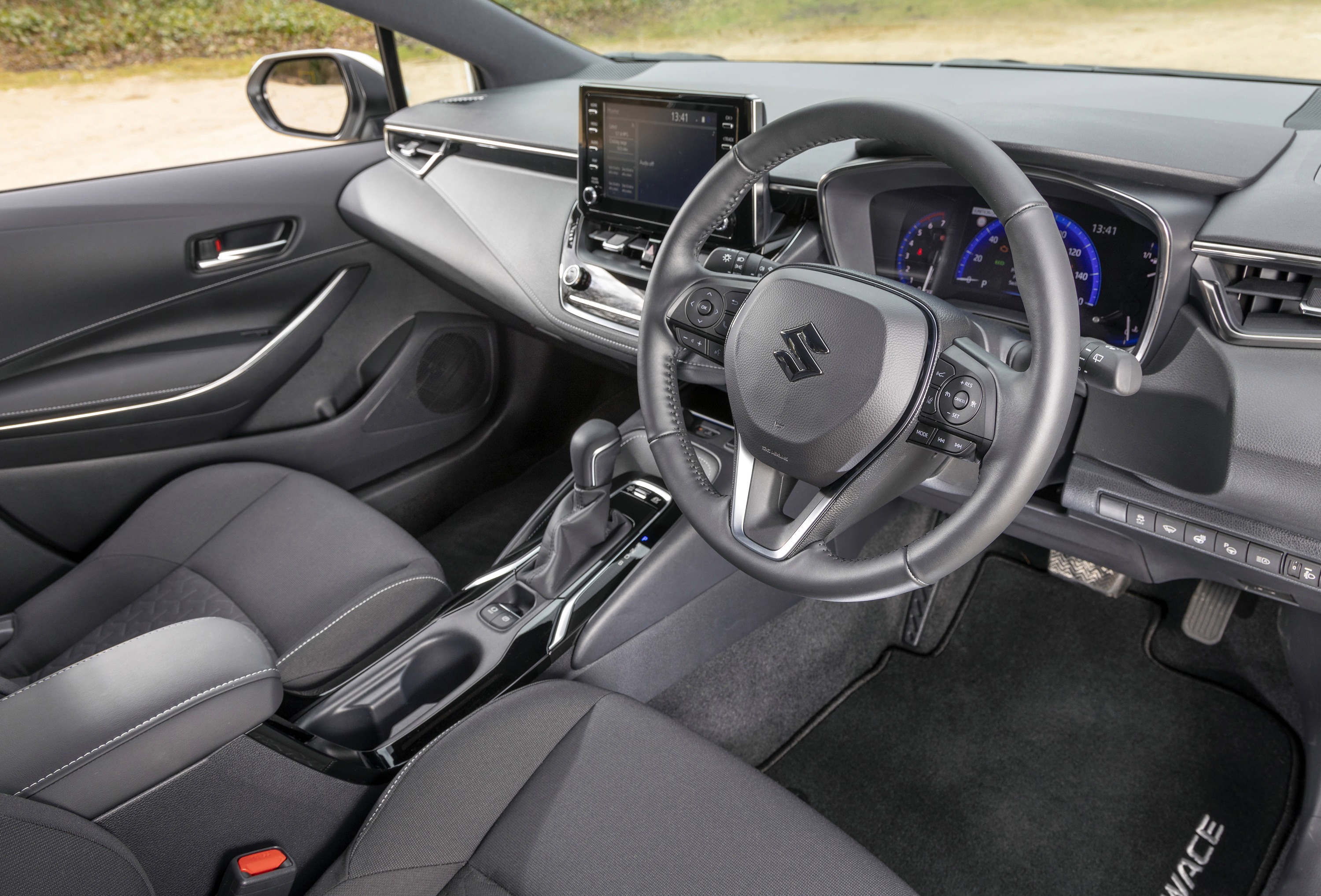 You get lots of equipment including heated seats, heated steering wheel, 8in touchscreen and wireless phone charging.

I was pleasantly surprised by the Swace and it looks better from the front end than the Corolla it borrows so much from.

One last observation. The Swace is built by Toyota at the Burnaston plant, near Derby, so you are helping to keep British workers in a job.