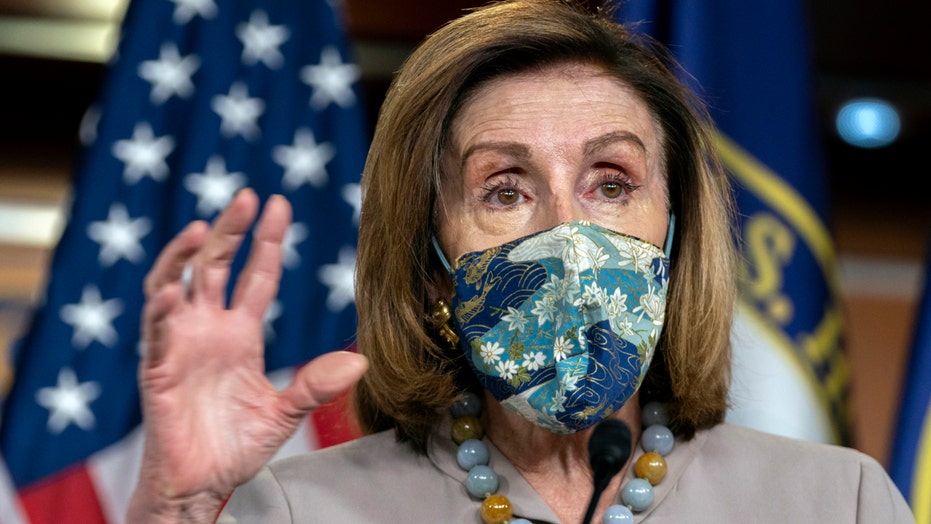 Pelosi says she has no concerns with Swalwell

For three days, Rep. Eric Swalwell, D-Calif., has refused to provide details regarding his relationship with a Chinese national with whom he was associated and who is now suspected of having been a spy.

Axios reported that a woman named Christine Fang or Fang Fang had made inroads with several political figures, including Swalwell. That same report said that Fang had sexual encounters with at least two Midwestern mayors, which led to the question of whether she had a similar experience with Swalwell. He and his office have declined to say much at all about her.

FBI STEPPED IN AFTER SUSPECTED CHINESE SPY GOT CLOSE TO SWALWELL, OTHER POLITICIANS, REPORT FINDS

"Rep. Swalwell, long ago, provided information about this person — whom he met more than eight years ago, and whom he hasn’t seen in nearly six years — to the FBI," Swalwell's office told Axios. They added that Swalwell "will not participate" in the story out of concerns about possible classified information.

On Wednesday, Fox News directly asked about the nature of Swalwell's relationship with Fang, and whether it was ever sexual or romantic in nature. His office said they had no comment other than what they had told Axios.

AFTER ENTANGLEMENT WITH CHINESE SPY, ERIC SWALWELL WARNED OF 'INFLUX OF RUSSIANS' IN US POLITICS UNDER TRUMP

Swalwell spoke to CNN about Fang on Wednesday but did not discuss his relationship with her, other than to claim that he did not share classified information with her, and that he cooperated with investigators who were looking into her. 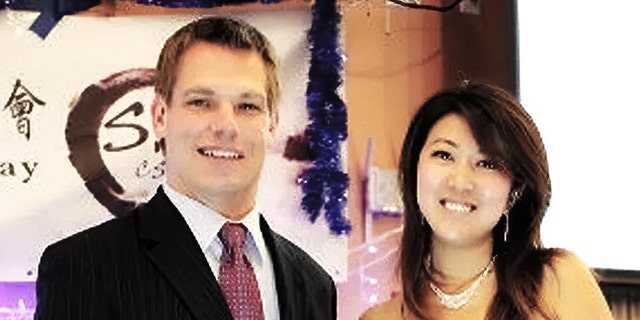 Fox News contacted Swalwell's office again on Thursday to give the congressman another opportunity to describe his relationship with Fang. They have not responded.

Axios reported that Fang and Swalwell had been linked since his days as a Dublin City, Calif. councilmember, prior to his election to Congress in 2012. According to the report, she had helped fundraise for his 2014 campaign and placed at least one intern in his office.

Investigators reportedly gave Swalwell a defensive briefing in 2015, and he cut ties with Fang soon after.