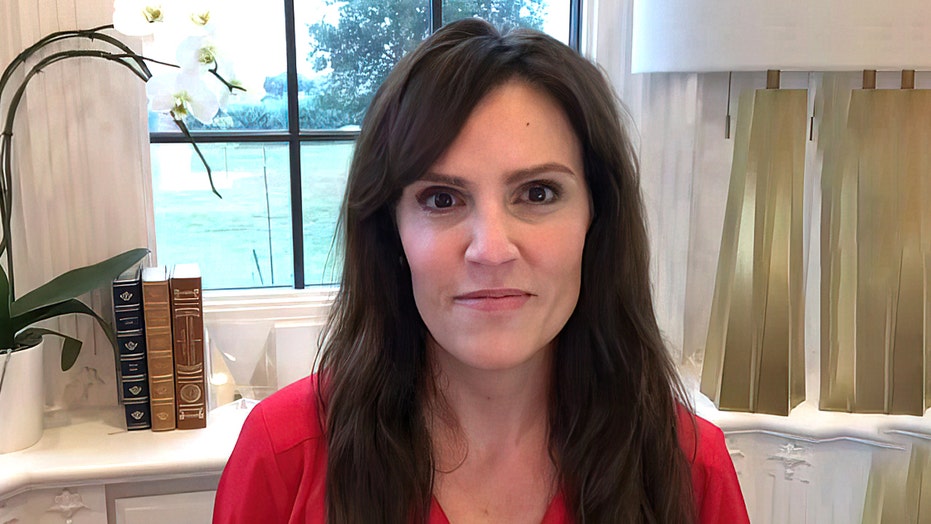 Taya Kyle blasts Biden’s Afghan ‘atrocity’: Who would want to partner with us after this?

Widow of U.S. Navy SEAL Chris Kyle reflects on the ‘worldwide impact’ of the president’s troop withdrawal and Taliban takeover of Afghanistan.

“I cannot imagine how dehumanizing they have to be at the White House to just not even consider the human impact of this,” Kyle told Steve Doocy. “It’s awful.“

“This is an atrocity on so many levels… All of our allies, all just left. I don’t know who would want to partner with us after this.”

A U.S. citizen stuck in Afghanistan described scenes of chaos earlier Wednesday on “Fox & Friends” and begged the Biden administration for help. 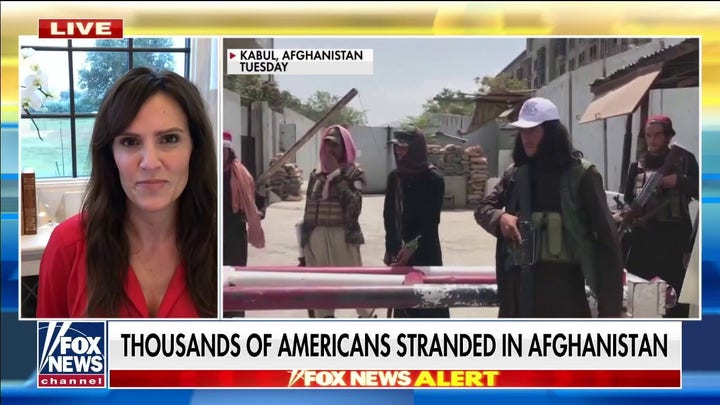 Kyle called the collapse of Afghanistan a consequence of a “career politician” in the White House with “no life experience.”

“I don’t think that Biden’s had a track record of doing well when it comes to the world,” she said.

U.S. officials privately warned it will be “challenging” to meet the president’s Aug. 31 troop withdrawal deadline as thousands continue pouring into the country to protect the airport and assist evacuating thousands of American citizens and Afghan allies, Fox News has learned.

Kyle said she knows many military widows and Gold Star families are struggling with the situation, but encouraged them not to lose hope.

“All of our warriors gave them such a way of life that they never would have had,” she said of the Afghan people. “Their presence there and their lives given, it’s not in vain. It did give them hope that they needed. I mean, there’s no excuse for what’s happening now, but their lives mattered.“