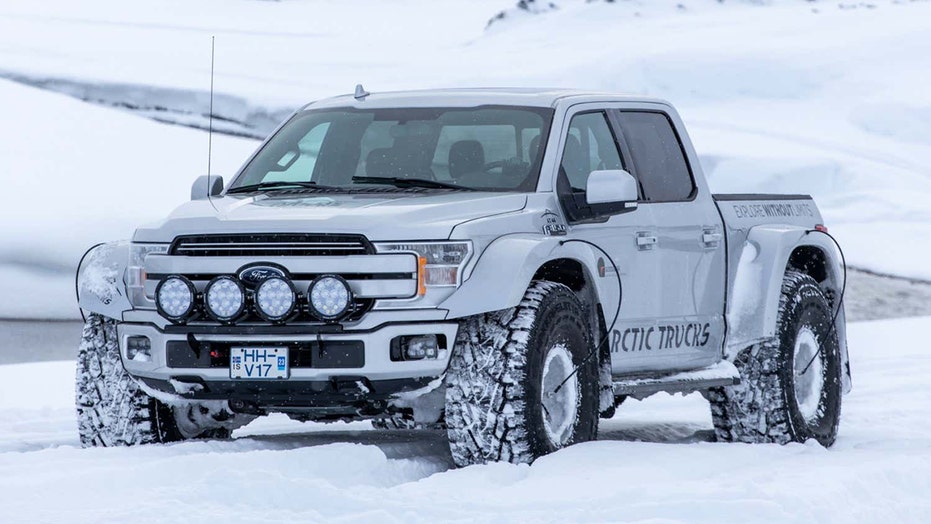 The 2021 Ford F-150 Raptor is the best version yet of Ford’s high performance pickup, but Fox News Autos Editor Gary Gastelu says it may soon be even better.

Winter driving may be about to get a lot easier. 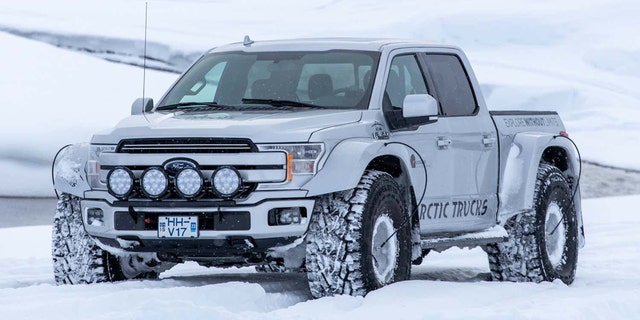 Iceland’s Arctic Trucks has announced plans to come to the U.S. with its extreme off-road pickups.

The outfit rose to global fame on the TV show “Top Gear” when one of its custom Toyota Hilux pickups was used to surmount an active volcano and another became the first truck to drive to the North Pole — that is to say the north geomagnetic pole, which isn’t quite as far … north. 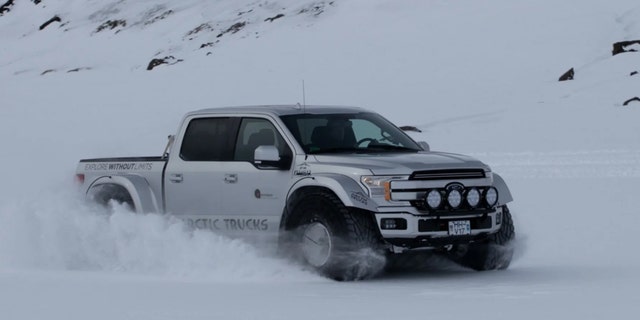 A remote central tire inflation system allows the driver to adjust the pressure of the tires from the cabin.
(Arctic Trucks)

The company has now started to build trucks based on the Ford F-150 and founder Emil Grímsson told Fox News Autos it is now in the process of opening up an assembly location in New Hampshire that will start supplying vehicles to North America later this year. 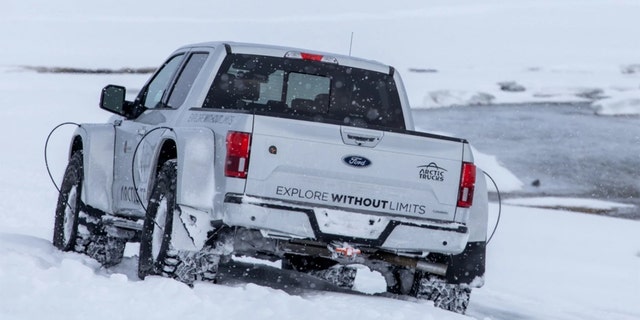 The suspension and body have been redesigned to accommodate the oversized tires.
(Arctic Trucks)

The pickups feature redesigned suspensions that can accommodate 44-inch tall tires, widebody flares and a remote central tire inflation system for adjusting the pressure to improve traction on the loosest surfaces. They’re used by rescue services and utilities located in remote arctic areas, but also for exploration and other adventures. Prices vary, but the conversions costs tens of thousands of dollars.

Two prototypes are currently being built for testing and will soon embark on a shakedown journey that will take them a thousand miles across Canada from Yellowknife to Cambridge Bay and over the sea ice to Resolute, from where the expedition left for the pole. But that’s the easy part. 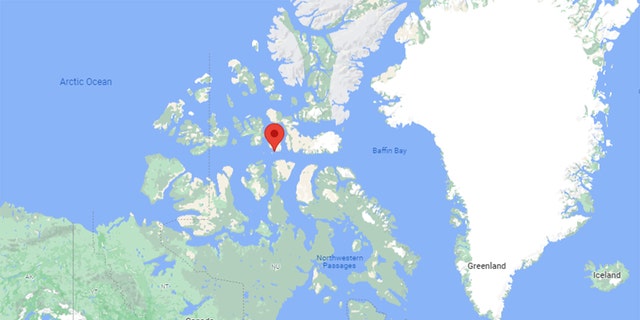 The trip from Resolute to Greenland is approximately 500 miles as the crow flies.
(Google Maps)

Next winter they plan to return to Resolute and head east toward the frozen water of the Baffin Bay in an attempt to reach Greenland, which is far from a sure thing.

“I have studied the ice conditions over the past three years in March and it looks like we can cross and get onto the main Greenland ice cap.”

Makes getting the kids to school in January look like a breeze.