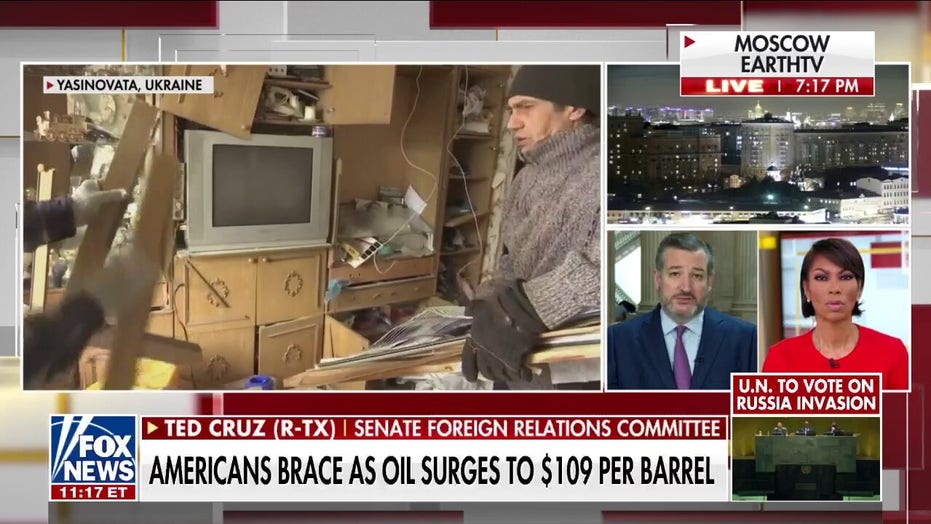 Sen. Ted Cruz, R-Texas, joined ‘The Faulkner Focus’ to discuss how the world can stop Putin amid the Russian invasion of Ukraine.

BIDEN SAYS RUSSIA TARGETING CIVILIAN AREAS, US DOING ‘EVERYTHING WE CAN’ TO HELP ZELENSKYY

TED CRUZ: A couple of weeks ago, we had a classified briefing with all 100 senators and one of the Democratic senators stood up and asked the Secretary of State Tony Blinken why did Putin not invade Ukraine in 2017 or in 2018 or 2019 or 2020? And I got to admit, I and several other senators began laughing because the answer is obvious, which is that Putin only respects strength, and he believed President Trump was strong. He didn’t want to risk the consequences. And critically, Trump had signed into law the sanctions that I authored, shutting down Nord Stream 2, which means if Putin invaded Ukraine, he risked jeopardizing the pipelines that go through Ukraine and without those pipelines, Putin can’t get his gas to Europe. It’s why Nord Stream 2 was so important. When Biden came in, he surrendered Nord Stream 2. This president believes when you’re facing an enemy, you should show weakness, you should show appeasement. They think that’s how you stop aggression.

WATCH THE INTERVIEW FROM ‘THE FAULKNER FOCUS’ BELOW: 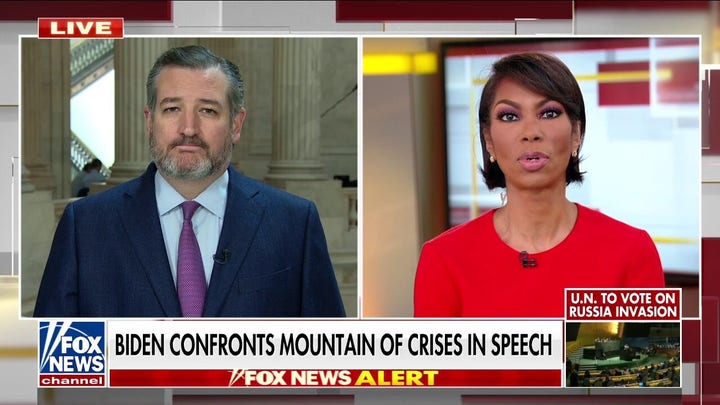