A GIANT humanoid robot in Japan has moved for the first time.

The slightly terrifying invention is 18 metres tall and can take the knee.

The Japanese Gundam robot weighs around 25 tonnes but has just proved to its legions of fans that it can move.

It's actually based on a robot from 1970s anime series Mobile Suit Gundam.

The huge machine is located in the port city of Yokohama.

It's being tested as it is set to become the centrepiece of the Gundam Factory Yokohama. 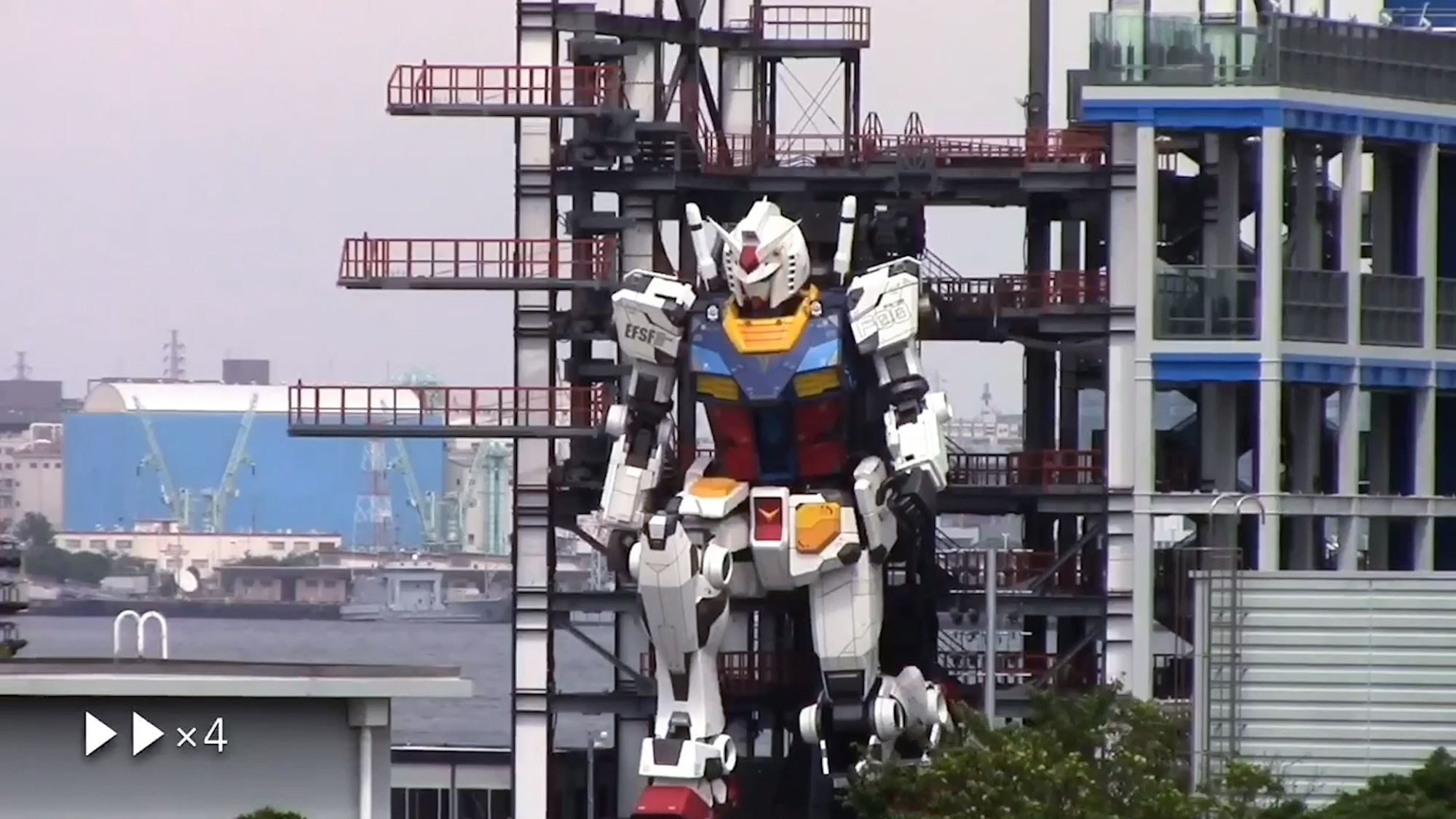 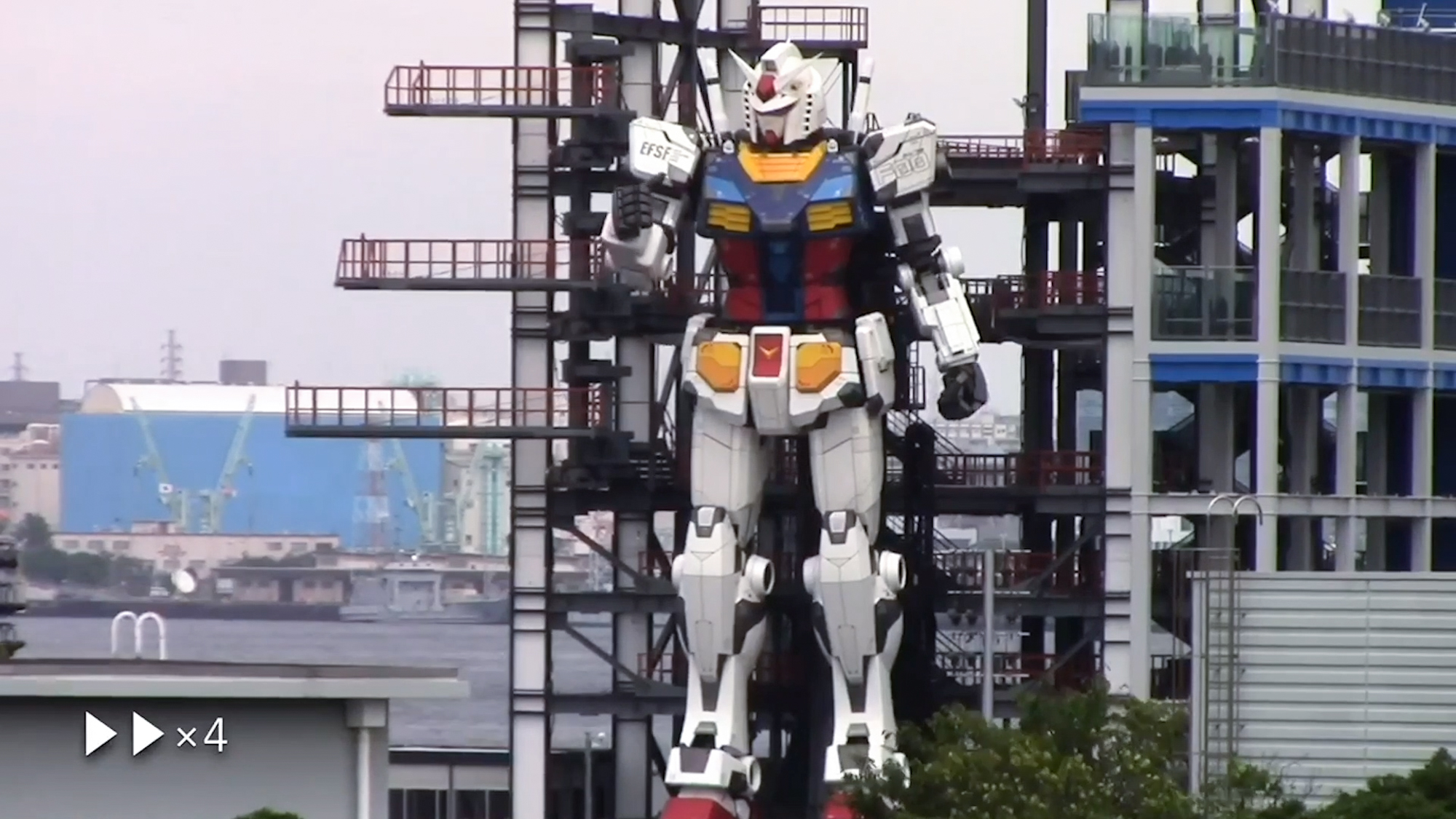 The factory is a new amusement park based on the fictional Gundam universe.

The official reveal of the robot at the park has had to be delayed because of the current global pandemic.

The site's operator said: "This decision was made to ensure the health and safety of our fans and employees in response to the worldwide spread of Covid-19. 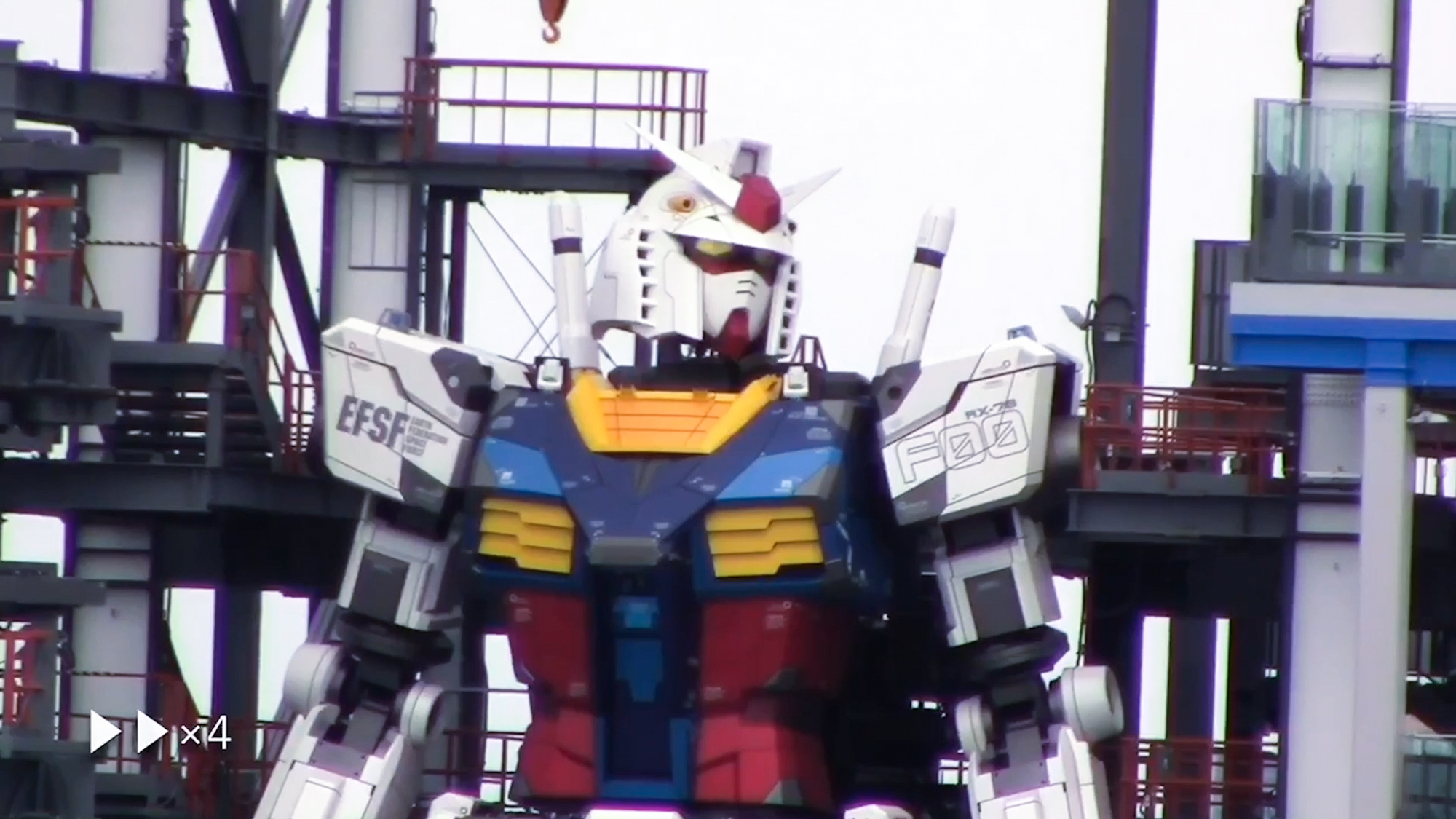 "We apologise to all of our fans who were looking forward to our grand opening and ask for your understanding.

"In the meantime, we will be making preparations so that all of our visitors can enjoy themselves in safety." 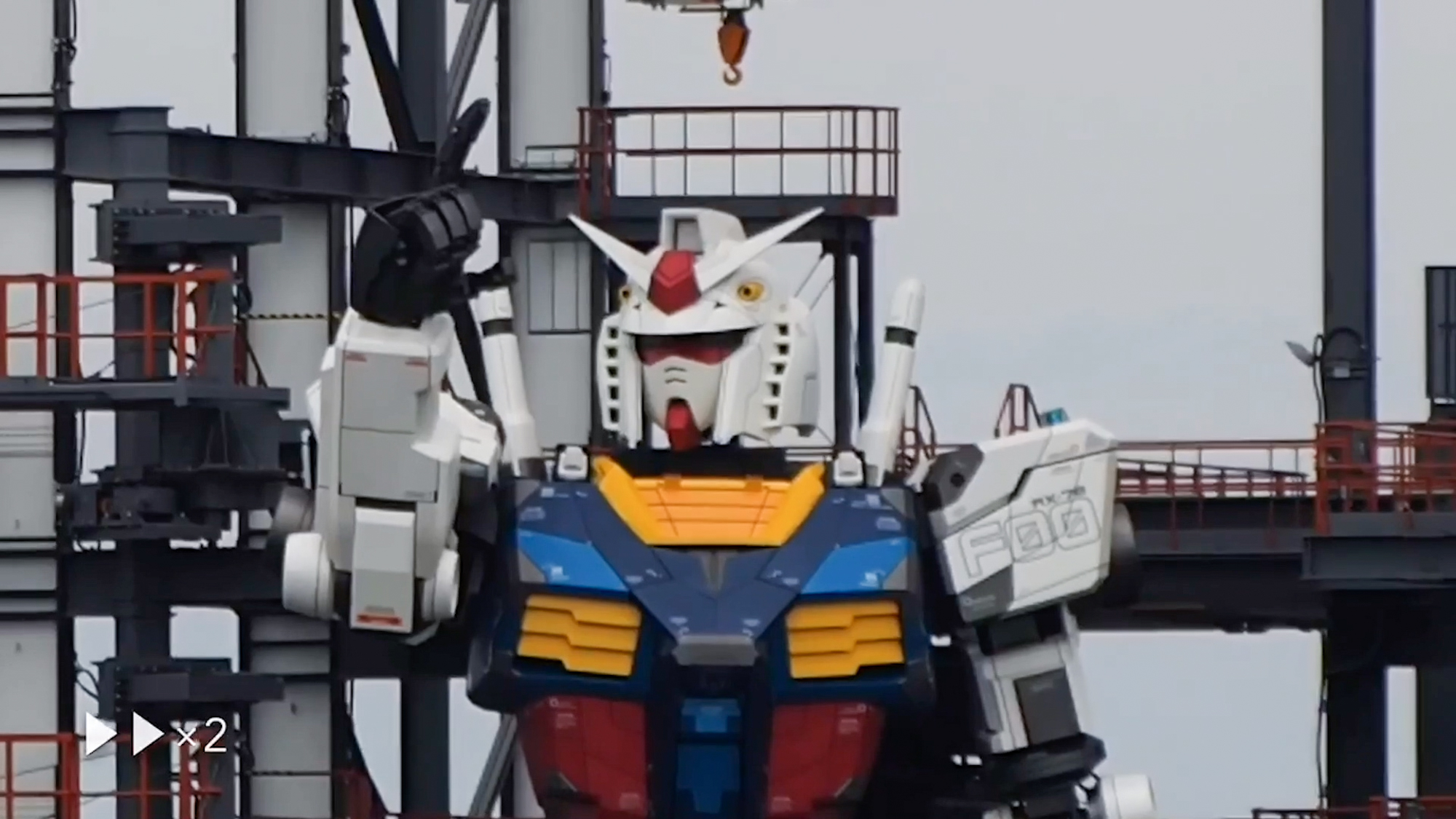 The Gundam robot has been in the works for around six years and has 24 moving parts.

Fans were treated to a video of it taking the knee as workers watched on from an observation deck.

It also moved its arm and pointed its finger up to the sky.

In other news, a space helmet style face covering is going viral as masks become a necessary part of everyday life.

Facebook is teaming up with Ray-Ban to bring us its first pair of "smart glasses".

And, videos of a top-secret virtual reality headset developed by Facebook have leaked online.

What do you think of the robot? Let us know in the comments…