Virginia gubernatorial candidate Terry McAuliffe won the state’s Democratic primary on Tuesday night, besting four other candidates ahead of the general election in November, according to the Associated Press, which called the race early this evening.

McAuliffe, 64, topped a field that included state Sen. Jennifer McClellan and former Del. Jennifer Carroll Foy, either of whom would have become Virginia’s first female governor and the country’s first Black female governor had they won the primary and the general election.

He also defeated Virginia Lt. Gov. Justin Fairfax, who faced and denied allegations of sexual assault during his primary campaign, as well as Del. Lee Carter, a self-described socialist. 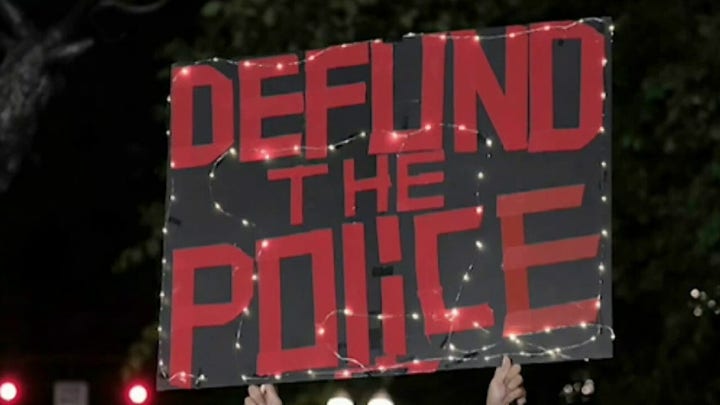 The Virginia gubernatorial race is seen as a potential bellwether of the nation’s political mood ahead of what is expected to be a hotly contested 2022 midterm election cycle. The outcome of the midterms will determine control of both chambers of Congress.

McAuliffe will face GOP nominee Glenn Youngkin in the general election on Nov. 2. Youngkin, a former investment fund executive who has never held public office, won the GOP’s nomination at a convention in May.

The eventual winner of Virginia’s gubernatorial race will replace Gov. Ralph Northam, whose tenure runs from 2018 until 2022. State law prohibits Virginia governors from holding the office for consecutive terms.