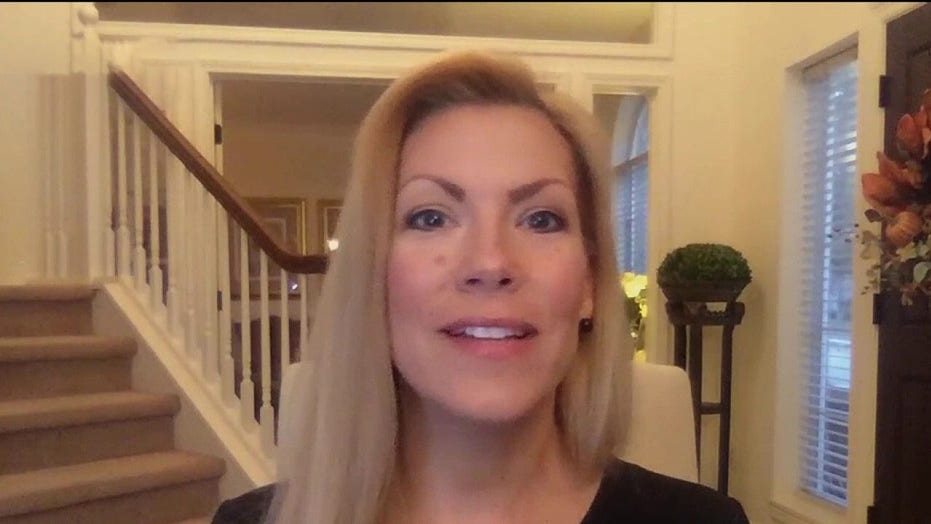 Congresswoman-elect Beth Van Duyne, R-Texas, says she hopes to work across the aisle with Democrats and ‘put people in front of politics.’

Congresswoman-elect Beth Van Duyne, R-Texas, on Wednesday expressed “hope” that Democrats would take a stand against "radical Twitter trolls” who seem to dictate the issues that the party should address.

“I’m really hoping that you’ve got Democrats who are willing to stand up and speak out against the radical Twitter trolls that have taken over and hijacked their party with conversations of defunding police and complete government takeover and stripping people off of their private health insurance and really looking at gutting millions of jobs across the country,” Van Duyne told "Fox & Friends."

She criticized House Democrats for the "political theater" of the last two years, including the impeachment of President Trump, arguing that they failed to work with Republicans on an infrastructure bill to provide millions of jobs to American workers.

Van Duyne beat Candace Valenzuela, clinching Texas' 24th district House seat. In the days leading up to the November election, a surge in early voting throughout Texas inspired fresh hope among Democrats that, for the first time in more than four decades, the party could turn the Lone Star State blue.

“We have always been bullish on Texas and are taking the Lone Star State seriously," Biden for President Texas state director Rebecca Acuna said in a statement to Fox News in mid-October. "Trump's severe mismanagement of this pandemic and the resulting economic crisis has left Texans fed up and ready for change." 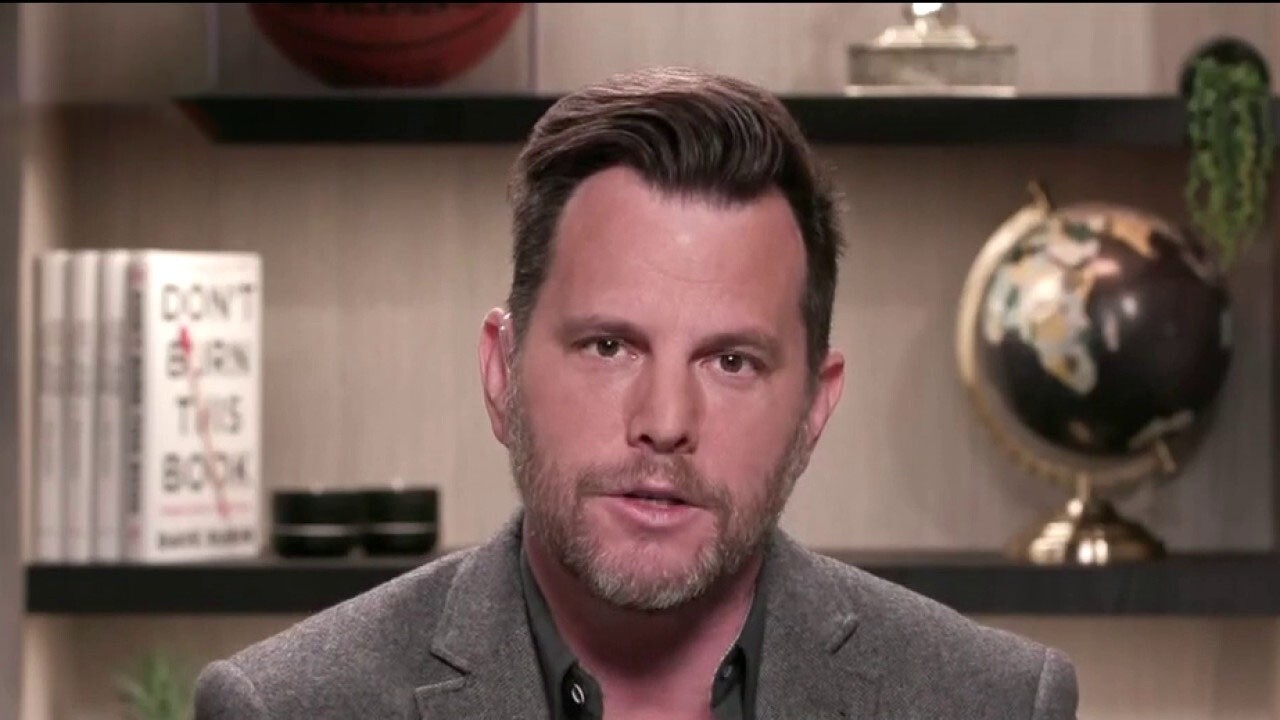 “We have seen a tough election across the country where literally hundreds and millions of dollars have been spent against Republicans,” she said.

“The idea of defunding the police and gutting millions of jobs out of our economy and, basically, government policies that would take a lot of control out of the American people have been what they focused on."

Best Buy (BBY) Near All-Time High Ahead of Report