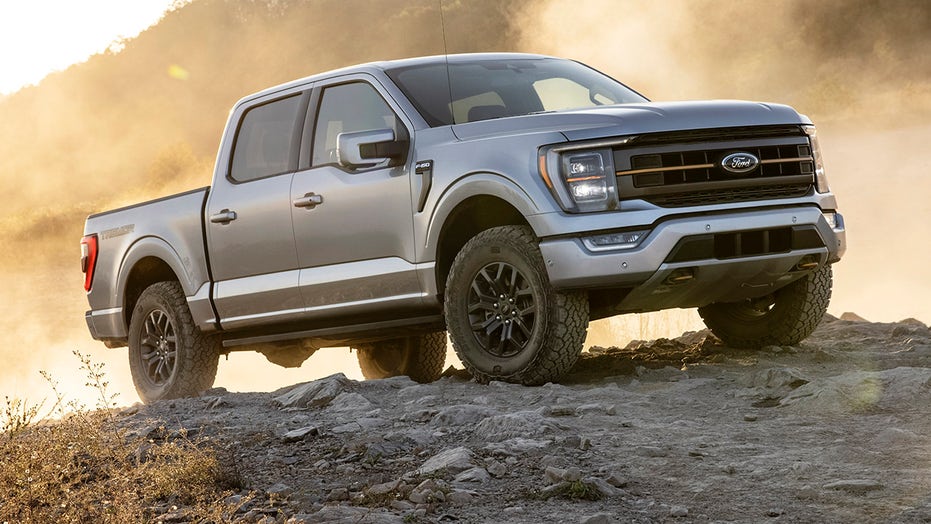 The 2021 Ford F-150 PowerBoost hybrid is the most powerful model in the lineup. Fox News Autos Editor takes it for a spin and uses it to grab some Zs.

The F-150 Tremor is a big step up from the popular FX4 package in capability and will be sold as a standalone series – like King Ranch or Platinum – rather than as an option available across the lineup. 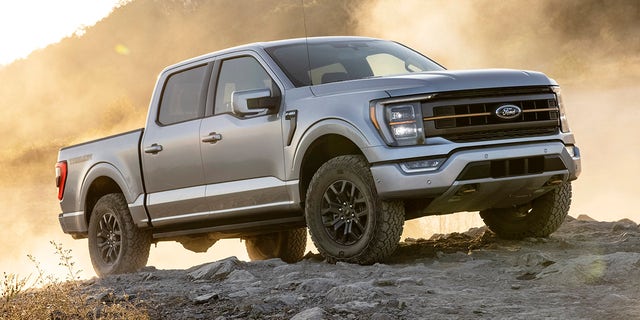 Ford also offers a Tremor-branded package on the Ranger and F-Series Super Duty, but truck marketing manager Todd Eckert said the more comprehensive suite of upgrades and appearance elements on the F-150 makes it a more specialized vehicle. 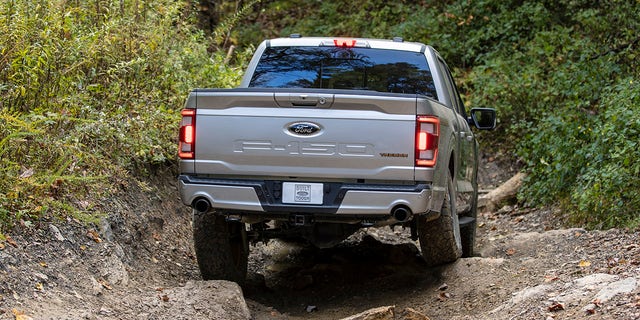 “We felt like that was the best approach in terms of not only the mechanical drive features and the functional content that we're offering as an upgrade with Tremor, but also the exterior and interior appearance elements we felt warranted it best to provide that offering as an actual series,” Eckert told Fox News Autos. 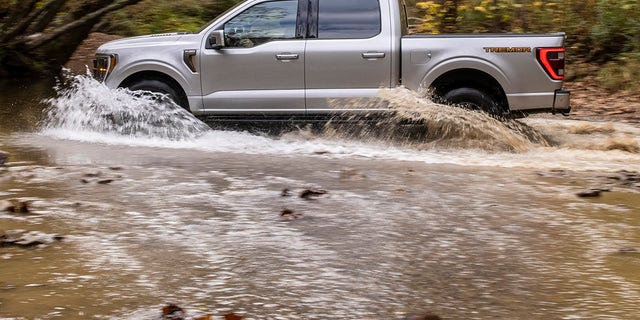 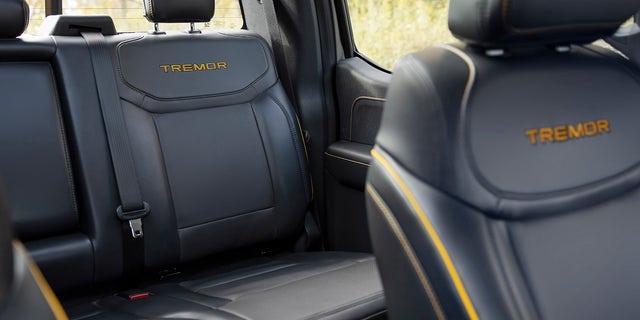 The truck gets a suspension with upgraded hub knuckles, springs and dampers that can handle severe rough surface driving and provides 10.9 inches of ground clearance and a 1-inch-wider stance than other F-150s.

A locking rear differential is standard on the Tremor’s three trim levels and a Torsen front differential optional, while the last-generation F-150 Raptor’s transfer case is included on the top model. 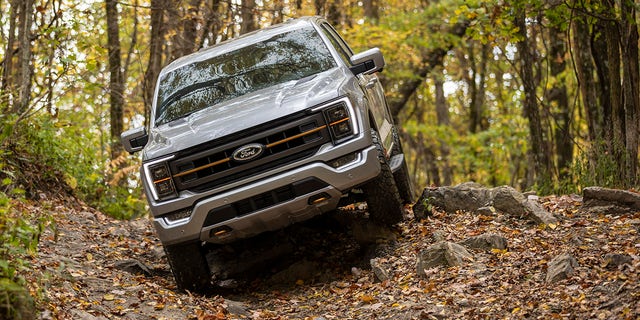 All Tremors are also fitted with a unique hood, front bash plate, recovery hooks, dual exhausts and Active Orange accents inside and out. Available electronic driver aids shared with the upcoming 2021 Ford Bronco include a Trail One-Pedal Drive feature that activates the brakes when you let up on the accelerator at low speeds and a Trail Turn function that uses the inside rear brake to help the truck make tighter turns on slippery surfaces.

"We see Tremor customers using it in the backwoods trails and dusty two tracks and muddy bogs and rocks and trails, those types of places where the kinds of upgrades that we've made with Tremor in terms of approach angles and breakover angle and suspension and lift would be something that our customers will very much appreciate,” Eckert said.

Pricing for the Tremor hasn’t been announced but could fall in the $45,000- to-$55,000 range, based on its specifications, when deliveries begin next June.