With back-to-school shoppers, remote workers, and home entertainment buyers in mind, Samsung has launched a special two-week sales event on Amazon. Although it's dubbed "Samsung Week" on the retailer's deals page, the promotion will actually last from August 24 through September 6.

The discounted products cover the full range of Samsung's tech lineup, including TVs, mobile devices, earbuds, monitors, laptops, memory, soundbars, and more. In addition to the ongoing deals, Samsung will add new "Deal of the Day" listings throughout the two-week sale. You can find a full list of all the Samsung deals on Amazon here.

The company is also offering a trade-in promotion, allowing buyers to receive up to $700 in Amazon credit when they preorder a Note 20 or Galaxy Z Flip with an eligible product trade-in.  For more details, you can visit the trade-in promotion page here.

Here are the best deals from the Samsung sale by category: 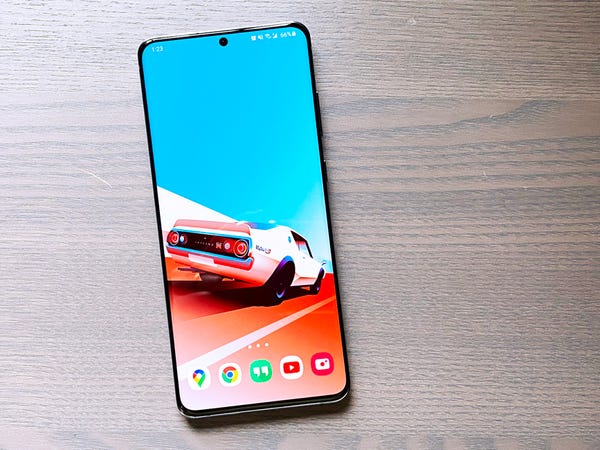 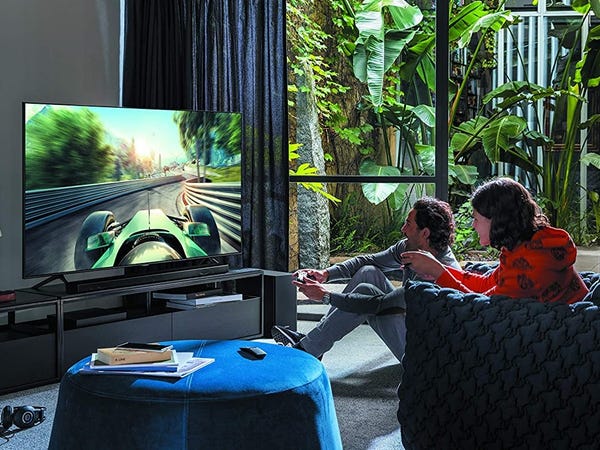 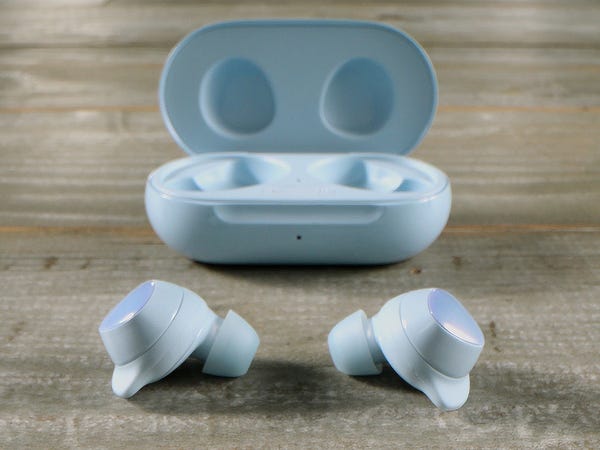 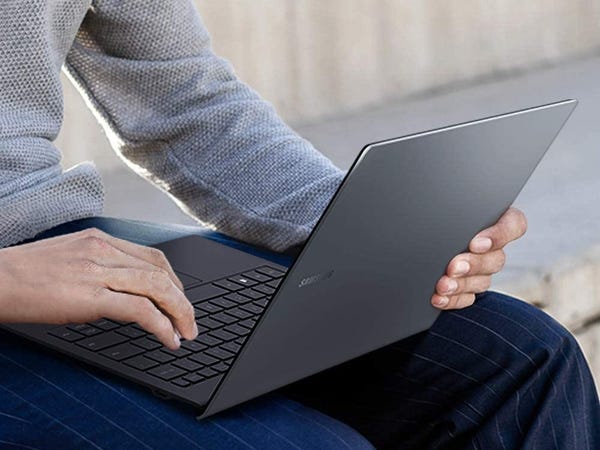 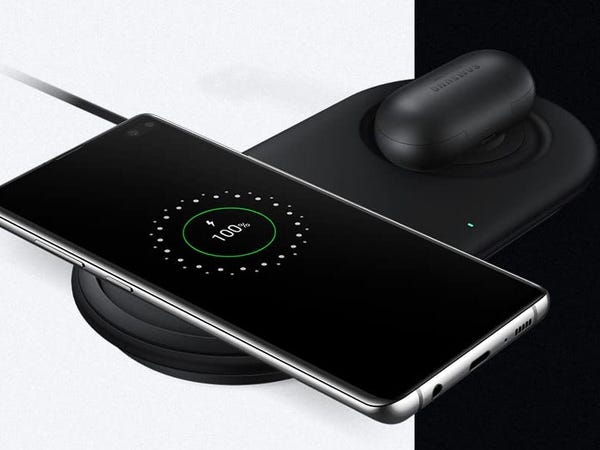 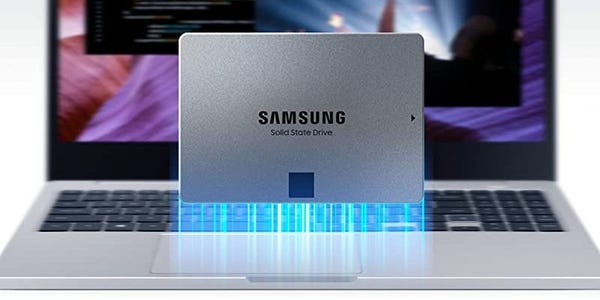