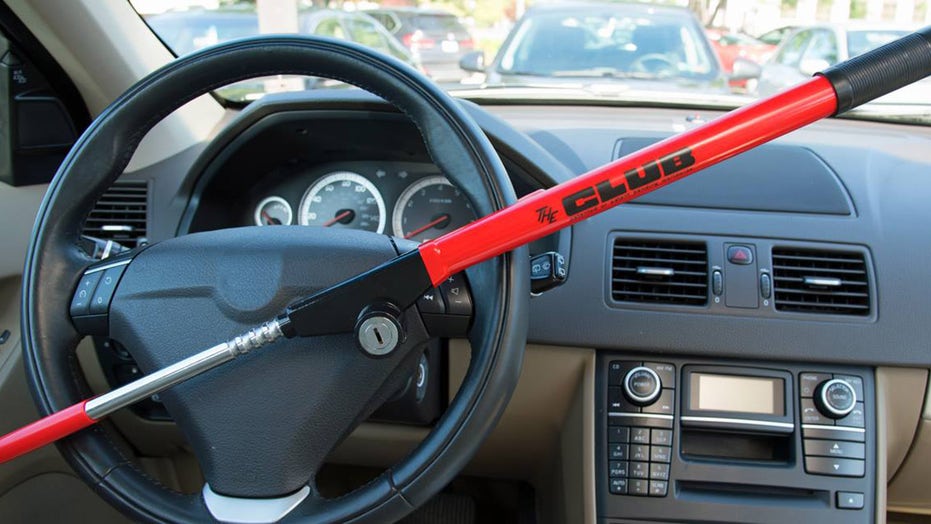 The most-stolen vehicles of 2019

The Ford F-Series was the most-stolen vehicle in America in 2019, ahead of the Honda Civic and Chevrolet’s full-size pickups.

Welcome back to The Club. Car theft has gotten so bad in New York City, that some cops are steering people to an ’80s throwback security device — The Club — to safeguard their ride, The Post has learned. 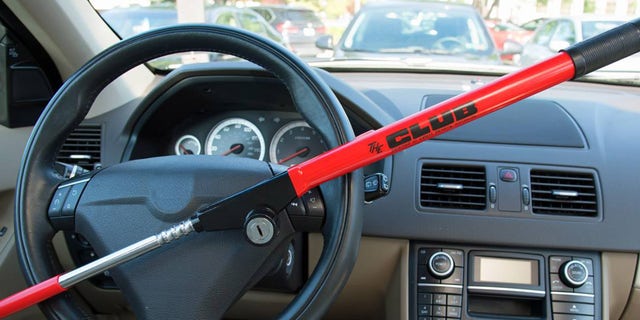 “People are very uncomfortable,” she said.

That’s because auto theft in the city is up nearly 70 percent for the year — and a staggering 106 percent on Thanksgiving week alone, disturbing NYPD data reviewed by The Post show.

From Nov. 23 through Nov. 29, thieves drove off with 186 cars, as compared to 90 during the same period the year before, the data show.

The galling numbers are such that Desilets said she is “seriously considering” The Club for when she needs “to park on the street.” But she’s avoiding that altogether for now, forking over $700 a month to safeguard her $53,000 Audi Q7 in a garage.

THIS CITY HAS THE WORST CAR THEFT RATE IN THE U.S.

Mark Macey, The Club’s national sales manager, confirmed that business is booming in the Big Apple.

“Sales are up,” he said without providing numbers. “You can attribute that to the pandemic and also the rioting, looting, protesting, whatever you want to call it.”

Joseph Giacalone, a retired NYPD sergeant who teaches at John Jay College of Criminal Justice in Manhattan, said bail reform and the pandemic have been a toxic mix for urban auto owners.

Since people are home from work and school for months on end, vehicles are often left “unattended for days, if not weeks on end,” he noted, adding that statewide bail reform has seen waves of non-violent offenders sprung from the system and back out on the streets.

Bail reform “has been a friend to many criminals,” he said.

Meanwhile, car theft victims often see their cases barely get out of park.

The arrest clearance rate nationwide for auto theft is only 13.8 percent — the lowest of all the major felonies,” Giacalone noted.

“Chasing stolen vehicles in New York City is frowned upon — and the car thieves know this better than anyone else,” he said.