One of the most iconic characters from "Star Wars," R2-D2, is known for lending a helping hand to the Rebel alliance. From assisting Luke Skywalker on the take down the Empire's evil Death Star in A New Hope to aiding  Rey in her journey to find and defeat Darth Sidious in Rise of Skywalker.

Now those movie heroics may be migrating to the real world with an artificial intelligence-based co-pilot appropriately named  "Artuμ."

The Force — the United States Air Force that is — has developed "Artuμ," the military's first AI technology created by Air Combat Command's U-2 Federal Laboratory.

Artuμ is used to operate Lockheed Martin's U-2 spy plane radar system using μZero gaming algorithms, a leading computer program that has been used to beat human players in chess, Go and video games, according to an op-ed in Popular Mechanics by Air Force acquisition executive Will Roper.

"Like any pilot, Artuμ (even the real R2-D2) has strengths and weaknesses," Roper tweeted Wednesday. "Understanding them to prep both humans and AI for a new era of algorithmic warfare is our next imperative step. We either become sci-fi or become history."

Artuμ successfully flew aboard a U-2 Dragon Lady for the first time in Department of Defense history during a reconnaissance training mission conducted out of Beale Air Force Base in California on Dec. 15. During the mission, it was responsible for sensor employment and tactical navigation during a simulated missile strike in order to find enemy launchers. 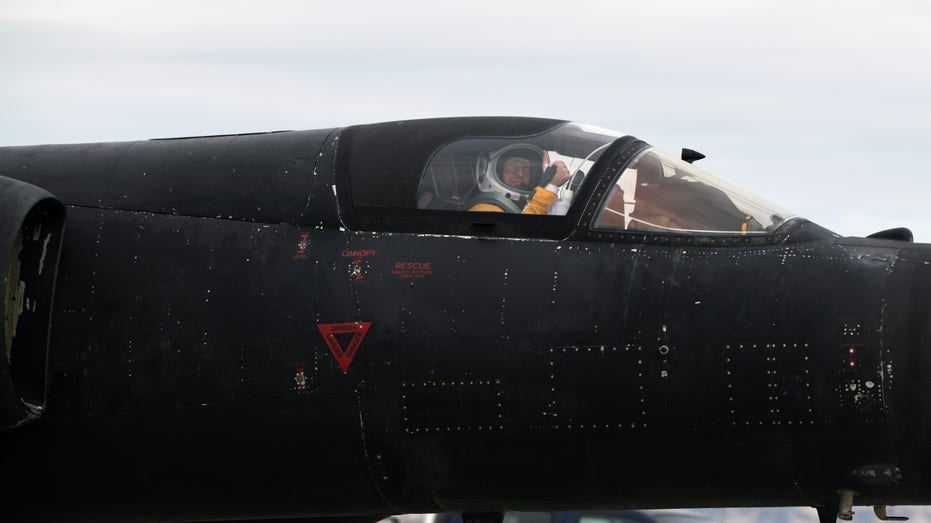 A U-2 Dragon Lady assigned to the 9th Reconnaissance Wing prepares to land at Beale Air Force, Calif., Dec. 15, 2020. The AI algorithm, developed by Air Combat Command’s U-2 Federal Laboratory, trained the AI to execute specific in-flight tasks that

The human U-2 pilot, referred only by the callsign “Vudu” for security reasons, concentrated on finding the enemy aircraft and shared the use of the radar with the AI co-pilot, who manipulated the sensor using insight previously learned from over a half-million computer-simulated training iterations.

According to the Air Force, the historic mission came after the U-2 Federal Laboratory team successfully updated the spy plane's software mid-flight for the first time during a separate mission in October.

While Artuμ was designed to take the workload off of U-2 pilots, the technology can easily be transferred to systems for other combat planes.

“We know that in order to fight and win in a future conflict with a peer adversary, we must have a decisive digital advantage,” Air Force Chief of Staff Gen. Charles Q. Brown Jr. said in a statement. “AI will play a critical role in achieving that edge, so I’m incredibly proud of what the team accomplished. We must accelerate change and that only happens when our Airmen push the limits of what we thought was possible.”