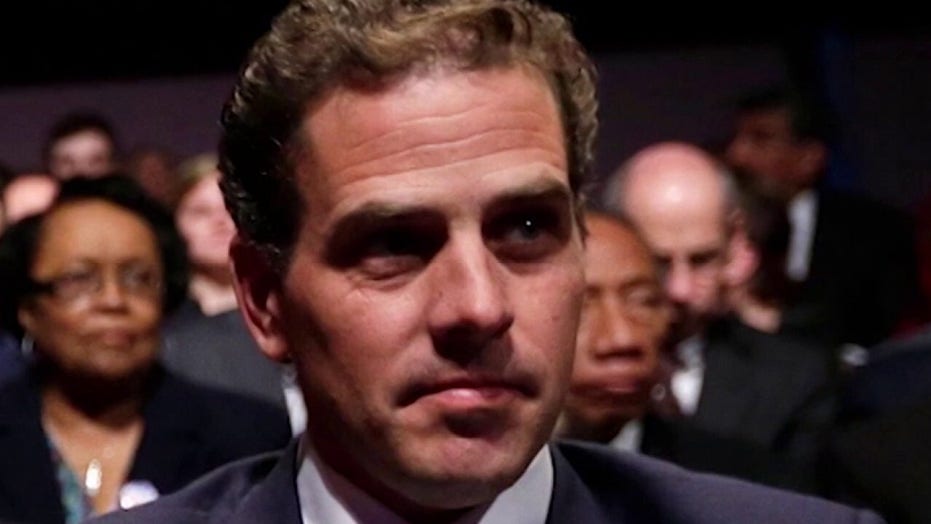 A group of House Democrats has requested that the United Nations open an investigation into various allegations of abuse by the Homeland Security Department, arguing that the nature and "sheer number" of complaints "necessitates and international response."

Sent on Friday, the five-page letter references a long list of news reports and nonprofits alleging that the department mistreated or coerced immigrants in their custody.

"This pattern of behavior is perpetuated and encouraged by the consistent and unforgivable failure of the United States government and its institutions to take these allegations seriously by investigating them in a transparent, thorough, and impartial manner."

DHS did not immediately respond to Fox News' request for comment. Neither did the U.N.

The letter came after years of controversy surrounding the Trump administration's handling of migrants, which the president defended during Thursday's presidential debate. Debate moderator Kristen Welker asked Trump about reports that the parents of 545 children separated at the border were missing.

In his response, Trump said his administration was "trying very hard" to reunite children with parents and argued that migrants "are so well taken care of. They're in facilities that were so clean." While immigration advocates have been unable to find those parents, the Trump administration reportedly maintained that each of those 545 minors were released to a legal parent or guardian before June of 2018.

Democrats' Friday letter focused more on conditions within migrant facilities, thousands of allegations of sexual and physical abuse, as well as accusations that Immigration and Customs Enforcement (ICE) forcibly sterilized migrant women in their custody.

"When considered in the context of the United States’ long and shameful history of forcibly sterilizing incarcerated women and the numerous allegations of human rights abuses already leveled against DHS, the necessity of an independent investigation is clear," the letter reads.

The Office of the Inspector General, which provides independent oversight and accountability within the U.S. Department of Homeland Security, has opened an investigation into the allegations presented in a whistleblower’s complaint from a former nurse at the Irwin County Detention Center in Ocilla, Ga.

“The accusations will be fully investigated by an independent office, however, ICE vehemently disputes the implication that detainees are used for experimental medical procedures,” Ada Rivera, medical director of the ICE Health Service Corps, said in a statement, according to The Wall Street Journal.

In a letter addressed to DHS Inspector General Joseph V. Cuffari in September, Reps. Pramila Jayapal, D-Wa., Judy Chu, D-Calif., Jerrold Nadler, D-N.Y., and Zoe Lofgren, D-Calif., led 173 members of Congress in demanding the agency provide an update on the status of the investigation by Sept. 25.