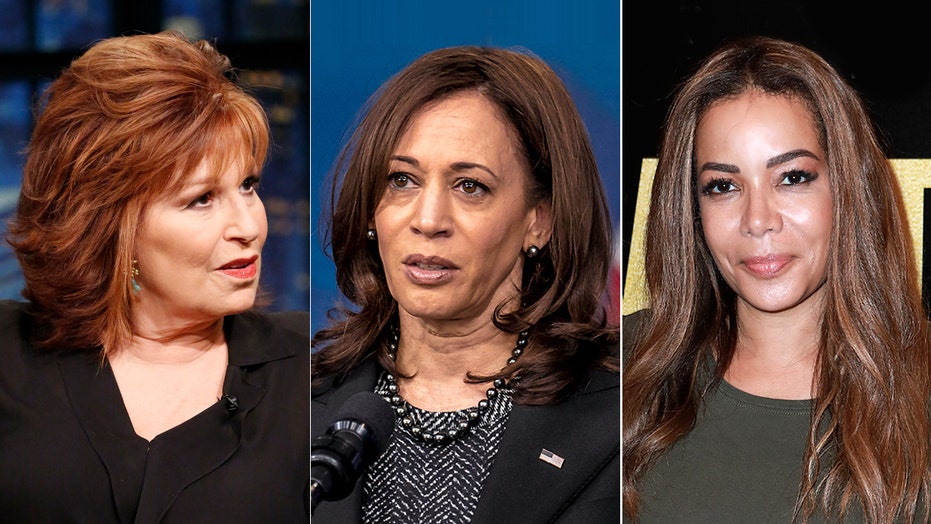 ‘The View’ blames Kamala Harris criticism on racism, misogyny: ‘There’s a racial aspect to it’

The co-hosts of ABC’s liberal daytime talk show "The View" complained Friday the criticism leveled against Vice President Kamala Harris over her performance while in Europe has been rated in racism and misogyny.

The co-hosts of ABC’s liberal daytime talk show “The View” complained Friday the criticism leveled against Vice President Kamala Harris over her performance while in Europe has been rated in racism and misogyny.

After a reporter asked a question about Ukrainian refugees, Harris and Duda appeared confused about who would answer the question, leading to Harris laughing while saying, “A friend in need is a friend indeed.” Duda then offered to respond first and began speaking.

Harris was ripped by critics following the exchange, accusing her of looking to Duda for help answering the question and slamming her for laughing amid the suffering of Ukrainians at the hands of the Russian military. 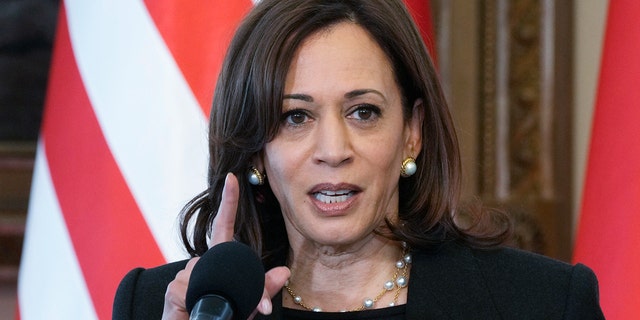 “The laugh got them … I personally think if she was a guy, they would never say it,” Behar declared, referencing critics previously mocking Hillary Clinton’s laugh while she was running for president in 2016. “I don’t see them making fun of Pence’s laugh or any of the guys.”

Hostin turned the criticism to race, arguing that critics were claiming Harris was unprepared during the press conference because she was a Black woman.

“What it is is that they constantly question the qualifications of Black women, and that’s why people are saying that she’s unprepared,” she said. 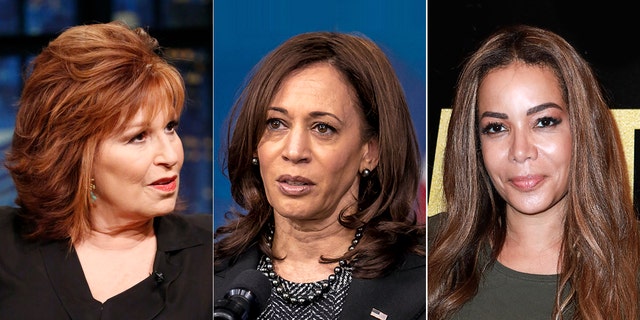 “She is prepared … she gets wonderful marks across the board, but this is just something that I think happens to women and especially Black women,” she added, claiming Harris received positive reviews on her job performance despite her historically low approval rating.

Navarro claimed that critics who thought Harris wasn’t qualified or serious needed to go “qualify” their “heart” and “opinions,” citing the latter’s immigrant roots and experience as a lawyer and in the Senate.

Behar later claimed the harsh criticism of former Alaska governor and 2008 Republican vice presidential nominee Sarah Palin during the then-presidential campaign was justified, and suggested “the right” was now trying to get payback. 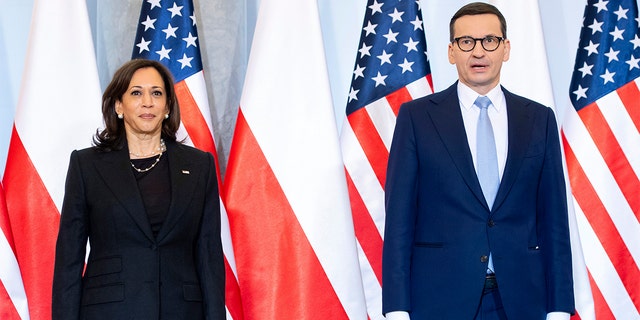 Navarro ended the segment by arguing that critics were trying to prevent Harris from becoming the next Democratic presidential nominee.

“Absolutely there’s a racial aspect to it,” she said.