In media news today, Chris Cuomo’s suspension has been ‘challenging’ and ‘divisive’ for the network according to an insider, an NBC producer appears to admit ordering freelancer to tail the Rittenhouse jury bus, and the ACLU comes under fire for a tweet celebrating abortion.

The left-leaning women of “The View” weren’t happy Thursday with the abortion arguments on display at the Supreme Court as it heard a case this week with wide-ranging implications for the future of abortion rights.

After playing highlights of Supreme Court justice remarks during Tuesday’s oral arguments – including liberal Sonia Sotomayor worrying about the “stench” around the judicial branch if it was viewed as a political actor – co-host Whoopi Goldberg erupted. 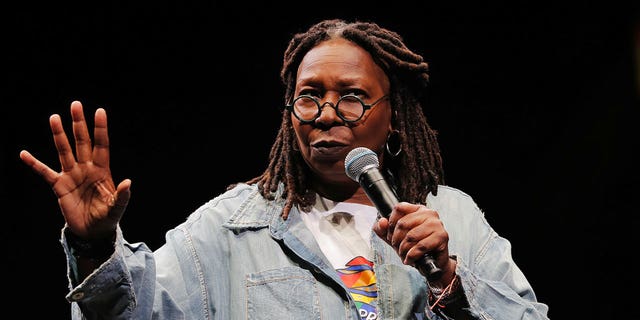 “Do any of you men have any eggs or the possibility of carrying a fetus? How dare you talk about fetus wants? You have no idea,” Goldberg said. “I’m fine if you disagree with abortion, I have no problem with that. My problem comes when you tell me what I need to do with my doctor and my family. How dare you. How dare you!”

Goldberg was particularly upset by conservative Samuel Alito’s remark that a fetus has an “interest in having a life” that doesn’t change before or after “viability,” or when an unborn child can live outside his or her mother’s uterus.

Co-host Sara Haines objected to Chief Justice John Roberts asking why 15 weeks – the time after which abortions are currently banned in Mississippi – wasn’t enough time to choose to abort. 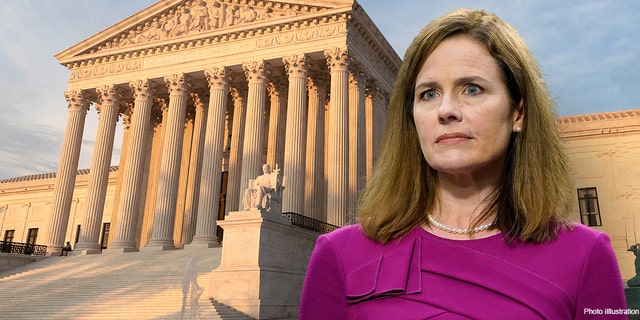 “What he said, you know, that amount of weeks is arbitrary, it’s not,” Haines said. “To me this is the difference and why viability matters. You’re choosing between two lives. There’s a mother and a fetus. When the baby – or when the fetus is able to live outside of the mother, when it’s viable, that becomes equal ground. To me the mother should be put first until that baby can survive outside.”

Ana Navarro, a conservative-turned-liberal commentator, scolded Republicans who voted for former President Donald Trump who wanted a conservative Supreme Court, saying “be careful what you wish for because you might get it.” Navarro is one of several TV pundits who reliably rips Republicans and supports Democrats while still maintaining a GOP label.

Liberal host Sunny Hostin opposes abortion and reiterated as a Catholic she believes a child’s life begins at conception, while adding she would “never confuse church and state” and wouldn’t impose her beliefs on others.

She went on to criticize Justice Amy Coney Barrett as “disingenuous” without noting what was wrong with her arguments.

“I am fearful about Roe v. Wade being overturned,” Hostin said.