Superannuation giant Aware Super and a syndicate of elite Australian athletes have backed Mexican food chain Guzman y Gomez in a share sale which values the company at $1.5 billion.

Guzman y Gomez founder Steven Marks said the investments were a testament of the group’s recent past performance and plans for the future. “We’re well positioned to build and bring even more [Guzman y Gomez eateries] to life here in Australia and globally,” he said. 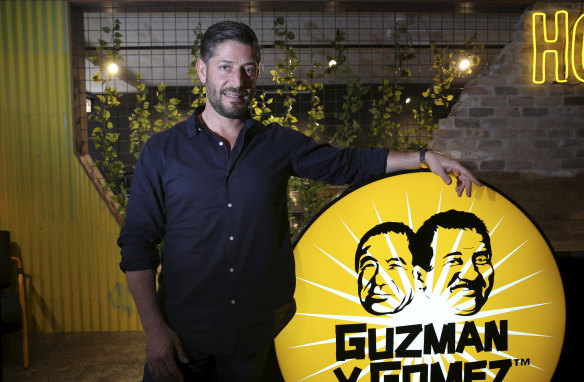 The investors have not disclosed the value of the secondary share sale, but the investment was led by Aware Super, which has $150 billion worth of Australians’ retirement savings under management.

The deal values the Guzman y Gomez at a fully-diluted market capitalisation of $1.5 billion.

The group, which boasts 100 members including Test cricketer Mitchell Starc and Wallabies captain Michael Hooper, has been on the lookout for high-growth startup businesses.

Marks said the backing by elite sports stars was a ringing endorsement of the brand.

“This type of brand advocacy says a lot to us because it’s a genuine and authentic endorsement for GYG’s food from the fittest and healthiest athletes on the planet,” he said.

The business has also taken on an increasingly global focus, with Marks previously telling this masthead he hoped to one day open stores in Mexico.

Aware Super says the company fits its investment goals because it offered a growth opportunity for its members for the long term. 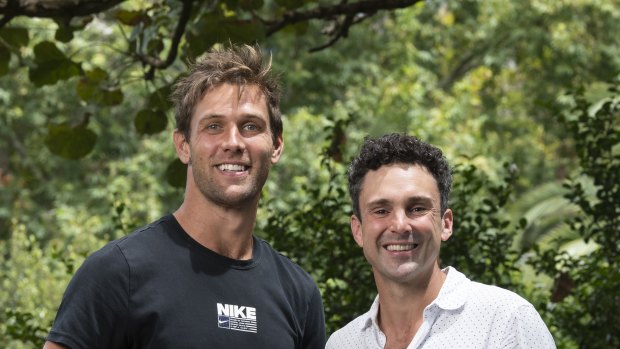 “What stood out for us was GYG’s focus on innovation and passion for speed and quality of food – all of which has enabled the agile leadership team to differentiate the business in Australia and Asia,” Aware Super’s portfolio manager for direct equities, Tim Riordan said.

Point King Capital also participated in the share sale. TDM Growth partners remains the largest shareholder of Guzman y Gomez, owning 40 per cent of the business, while Marks is the company’s second-largest shareholder.

The company has also previously seen backing from Magellan, but the fund sold its 11 per cent stake in the company for $140 million back in May as part of a plan to refocus its core asset management business.

The Morning Edition newsletter is our guide to the day’s most important and interesting stories, analysis and insights. Sign up here.