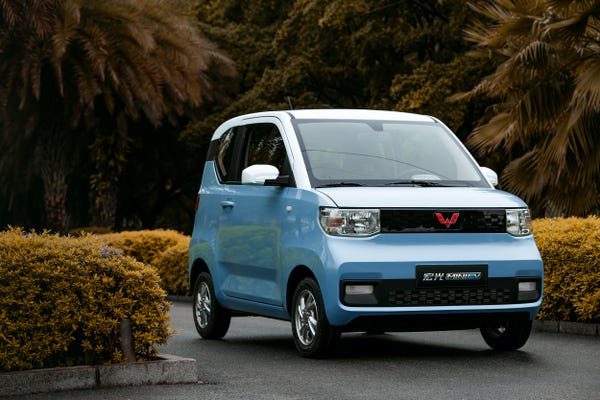 In March, the Wuling Hong Guang Mini EV was China's most popular EV, selling 39,745 units, according to the China Passenger Car Association. 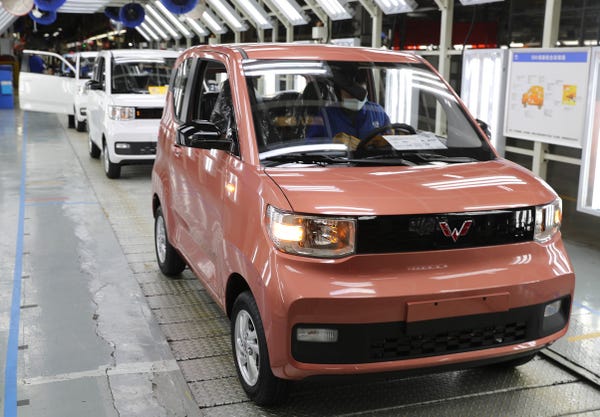 That's compared to just over 25,000 of Tesla's best-selling Model 3 sedans sold over the same period. 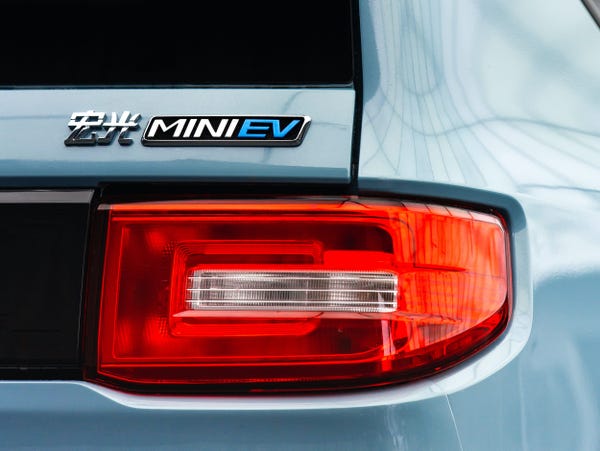 The Mini EV was launched in July through a joint venture between GM and two Chinese companies: Wuling and SAIC. 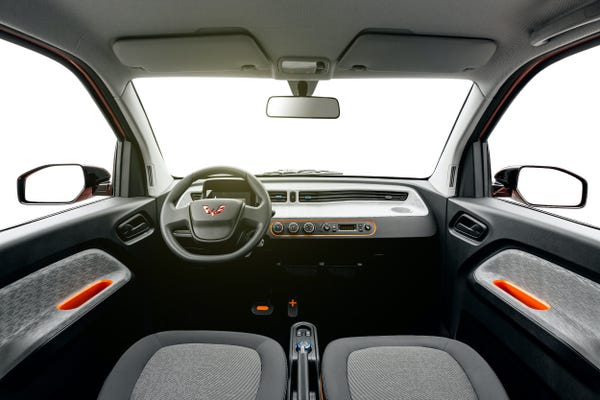 The model starts at the equivalent of around $4,400, but a fully-loaded version will run you closer to $6,000. 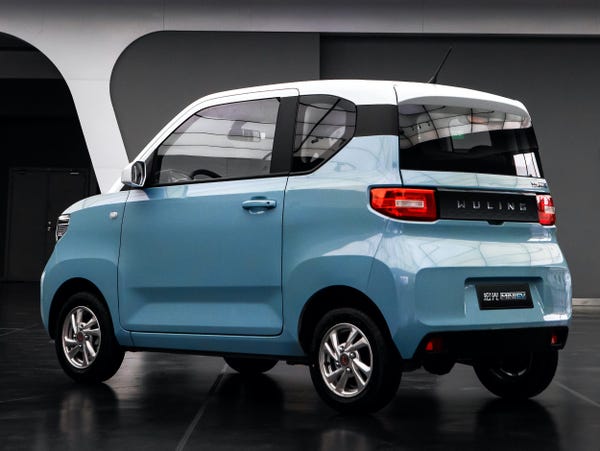 The tiny hatchback is just under 115 inches long and roughly 59 inches wide. 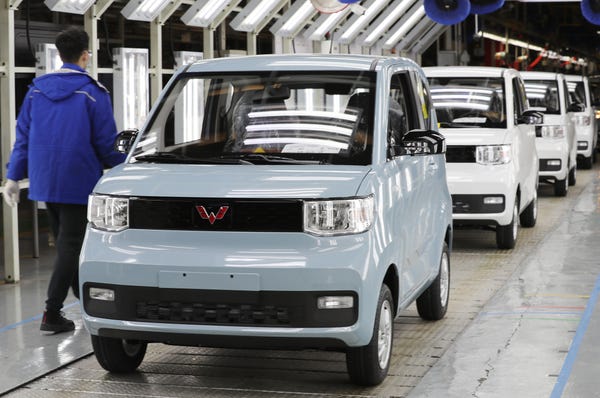 For reference, a Fiat 500 is around 140 inches long. The Mini EV is closer to the size of a Smart ForTwo. 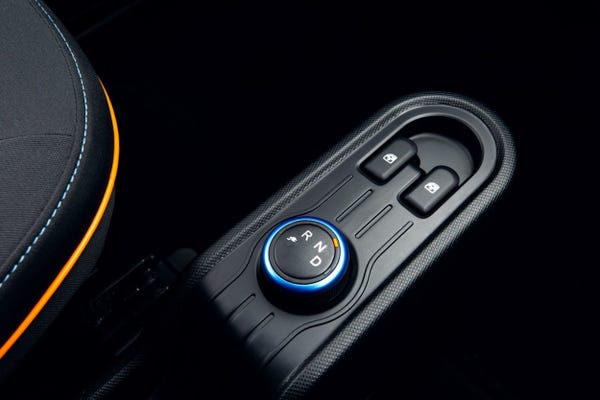 It has around 26 cubic feet of cargo space, roughly the same as a Fiat 500. Wuling says it can fit a stroller or two small suitcases. 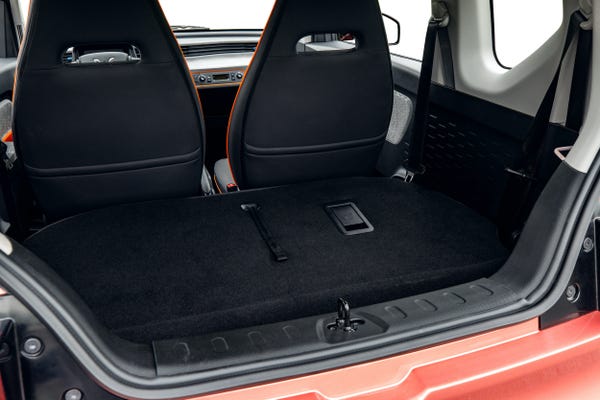 That's with the rear seats folded down. Yes — believe it or not, the Mini EV does have room for four passengers. 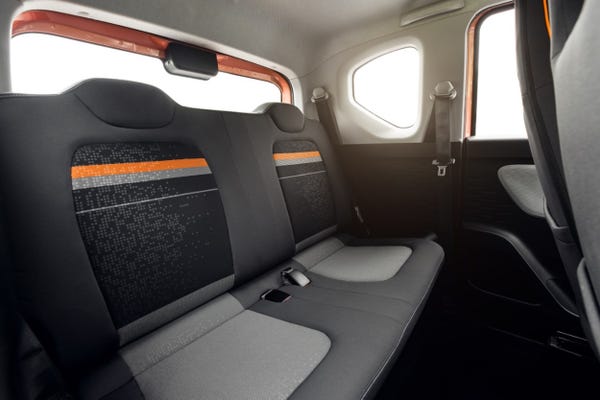 The Hong Guang Mini EV can only go around 105 miles on a charge, but it's meant more for urban driving than long road trips. 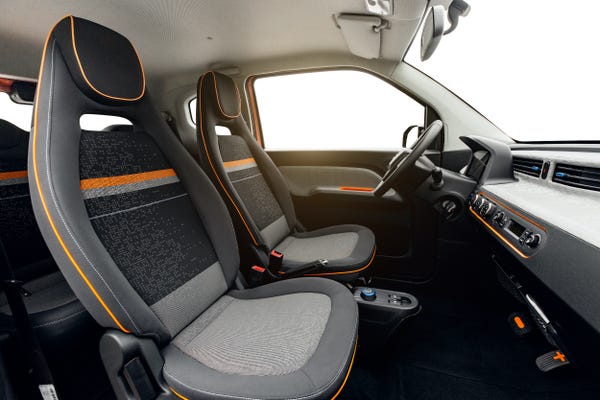 It makes a claimed 27 horsepower and has a top speed of 62 mph. 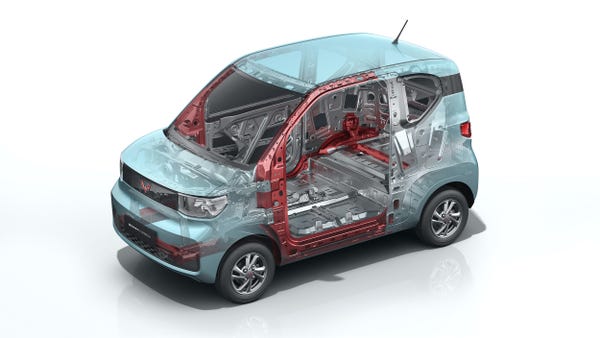 The Hong Guang Mini EV, of course, isn't in the same league as Tesla's premium electric sedans and SUVs. 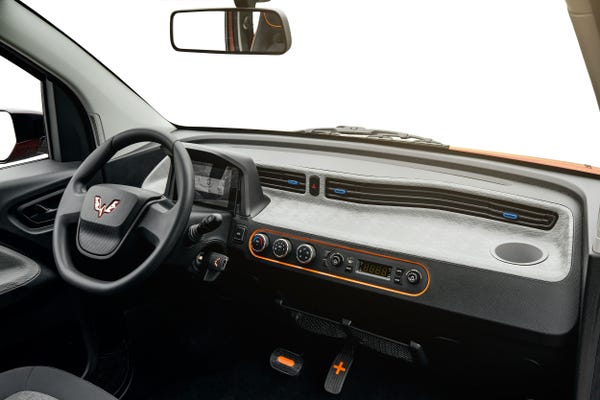 The Model 3 delivers almost 300 miles of range in its base configuration. 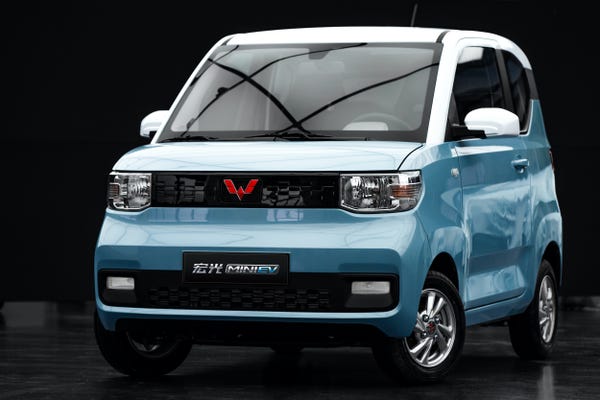 The Tesla also costs almost 10 times more than the Hong Guang Mini EV, retailing for right around $39,000 in China at current exchange rates. 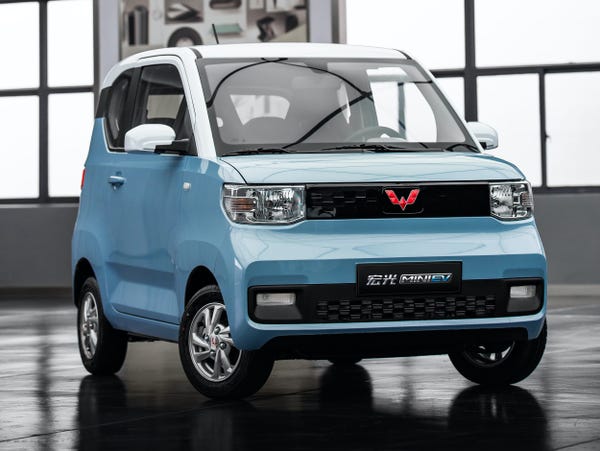 Tesla hasn't indicated it has any plans to go after China's budget-EV market, but it is developing a $25,000 EV at its Shanghai plant. 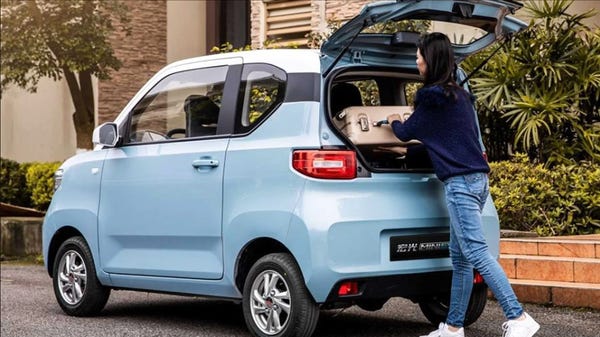