The climate is changing, its effects are deadly, and it’s getting worse every year.

Even as global carbon emissions were expected to decrease by about 7% this year due to coronavirus restrictions on normal activities, this has only “briefly slowed ― but far from eliminated ― the historic and ever-increasing burden of human activity on the Earth’s climate,” United Nations environmental researchers wrote in a December report.

Throughout President Donald Trump’s time in office, his administration rolled back environmental protections around clean water, auto emissions and more. It remains to be seen what President-elect Joe Biden will do to curb the nation’s impact on the global climate, but he and Vice President-elect Kamala Harris have named climate change as a top priority, including a commitment to rejoin the Paris climate accord that Trump pulled the U.S. out of.

Here are some of the ways climate change has wreaked havoc on Earth’s inhabitants this year. 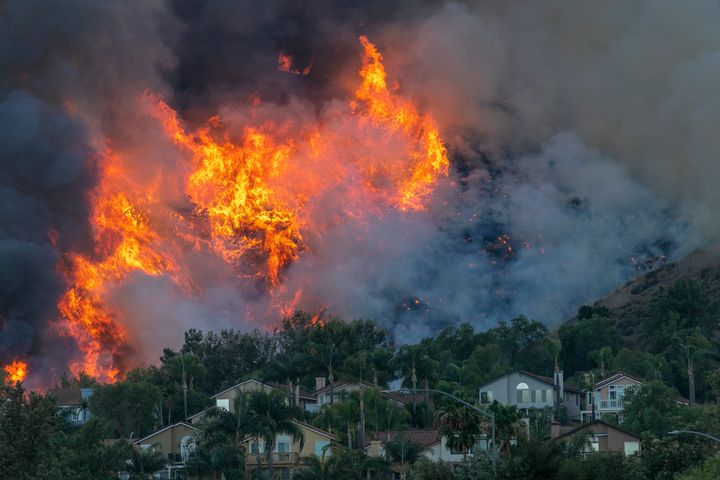 Wildfires have been worsening in California, with hotter temperatures and dry conditions often combining with high winds to create a longer, more destructive fire season. Scientists have linked the worsening fires across the Western U.S. to climate change.

Some regions are being ravaged over and over, year after year, such as Northern California’s wine country, which was hit by deadly fires in 2017 only to be the site of the fifth-biggest fire in state history this year, spurring mass evacuations. In August, the North Complex fire killed 15 people in Butte County — the same county as 2018’s Camp fire, which killed 85 people and burned down nearly the entire town of Paradise.

“CLIMATE. CHANGE. IS. REAL,” tweeted California Gov. Gavin Newsom (D) in September, as fires across the state burned millions of acres, a record-breaking heat wave engulfed Southern California, and broad swaths of the state were blanketed with unhealthy levels of smoke. 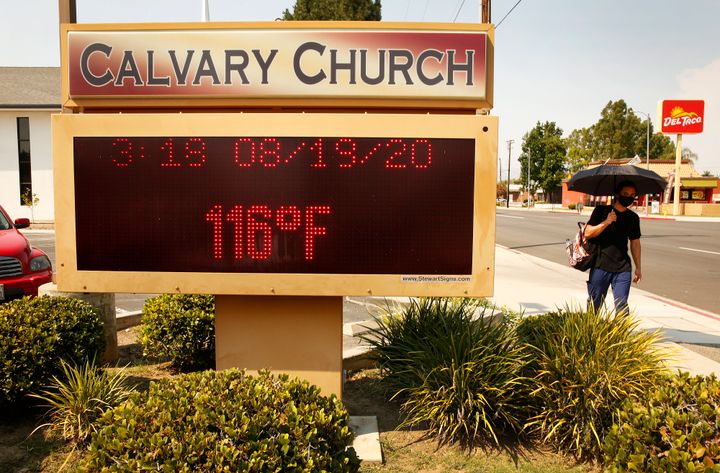 This year is on track to be one of the two hottest ever on record. The planet had its hottest September and its second hottest July and November ever, according to the National Oceanic and Atmospheric Administration.

This August — the third hottest August in the nation’s history — Phoenix saw average temperatures of 99 degrees. And in California, a record-breaking heat wave over Labor Day weekend brought Los Angeles County its highest temperature ever, 121 degrees.

These recent peak temperatures follow decades of warming around the globe, largely caused by human-made emissions. Higher temperatures are linked to a range of dangerous natural disasters including extreme floods, hurricanes, wildfires ― and deaths. 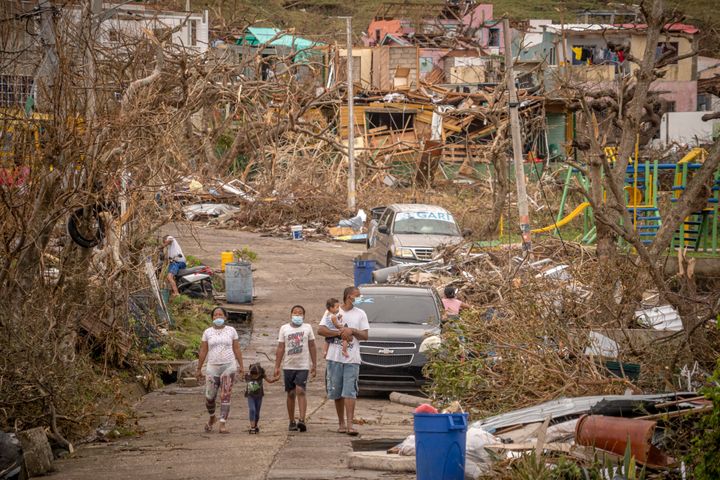 The 2020 storm season was the most active on record. Subtropical storm Theta in November was the 29th named storm of the Atlantic season — breaking the record for the highest number of storms in a year. For only the second time in history, the predetermined list of 21 storm names ran out, leading scientists to use the Greek alphabet to name subsequent storms.

Several of this year’s hurricanes and tropical storms were deadly, including tropical storm Isaias, which ravaged the East Coast in August, Hurricane Delta, which tore through the mid-Atlantic in October, and Hurricane Zeta, which destroyed homes across the Southeast U.S. later that month and left over a million people without power. Hurricane Laura, which made landfall in Louisiana in August, killed over a dozen people and carried with it 150-mph winds, tying an 1856 hurricane for the strongest to make landfall in the state.

Devastating back-to-back hurricanes, Eta and Iota, slammed Central America in November, leading to dozens dying in mudslides in Guatemala, tens of thousands of homes being destroyed across the region, and half a million people being displaced from their homes. And Typhoon Vamco, which hit the Philippines in November, killed dozens of people, submerged villages and cut power to millions.

Scientists have found that climate change has likely increased the intensity of hurricanes. A study published in the journal Nature in November found that in recent decades, hurricanes have increasingly stayed more intense for longer periods, brining higher winds and more flood damage inland as they’ve gathered more moisture from warming oceans. 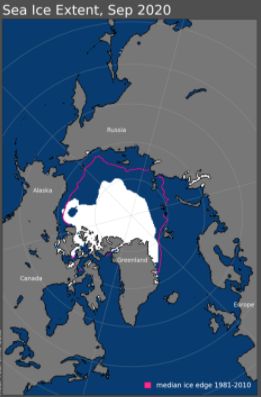 This year, the Arctic’s sea ice cover shrank to its second lowest levels since records started being kept in the late 1970s, according to NASA. The 14 smallest ice coverage extents for the region have all occurred in the last 14 years, per the NOAA.

The amount of Arctic sea ice coverage each October has declined about 10% per decade — losing an area about the size of South Carolina each year, according to the National Snow and Ice Data Center.

Sea ice, or frozen ocean water, is “a critical component of our planet because it influences climate,” according to the center. As rising temperatures melt broad swaths of sea ice over time, there are fewer white surfaces to reflect the sunlight and more heat is absorbed at the Earth’s surface, leading to temperatures rising even further in a vicious cycle.