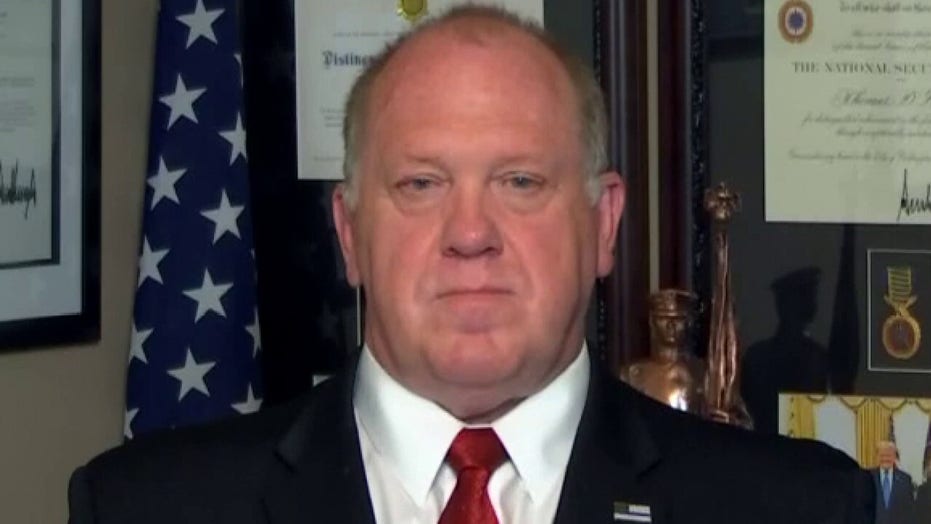 Biden’s immigration policies are ‘most inhumane’ in 35 years: Tom Homan

The former acting ICE director weighs in on the disaster declaration in Texas due to the border crisis.

TOM HOMAN: The men and women of the Border Patrol are the only piece of humanity on that border. The Biden administration policy, to say it’s humane? Tell me that’s humane when you watch that video, the children being dropped over the wall, the children being abandoned on the ranches. This is the most inhumane policy I’ve seen in my 35 years. So thank God for the men and women in green who are standing on that front line and saving lives. They saved our four thousand lives last year.

HARRIS FAULKNER: I do want to ask this because I know that you have said that a national security risk is is the next step in all of this and that it would be great. Are we there yet?

TOM HOMAN: We’re there, and that’s why I think Governor Abbott has has declared a national emergency. His troopers have seized a record amount of fentanyl and fentanyl spreads all over this country. It killed over 64,000 Americans during the last crisis on the border. … The criminal cartels control the Mexican-U.S. border and the Joe Biden administration handed it to them. They use this humanitarian crisis. They’ll push hundreds of family groups in one area, tie all the Border Patrol agents up so they move their fentanyl and all their gang members into unprotected areas, which creates a national security crisis, not counting how many people who are on the FBI watch list who have have gotten in successfully that we didn’t arrest. It’s a severe national security crisis. 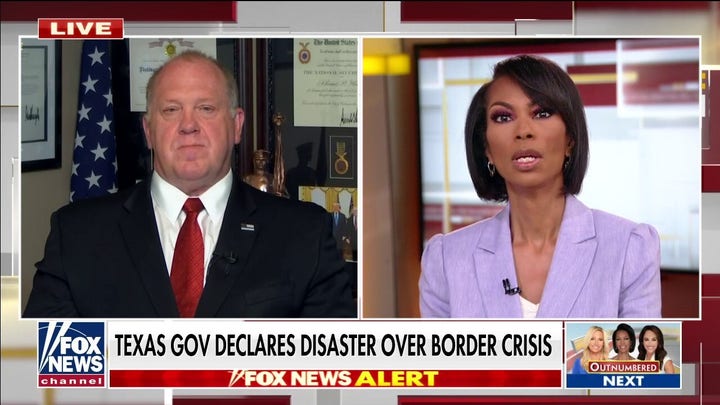