The future of space exploration might be in the form of public-private partnerships, like the one between the Japan Aerospace Exploration Agency (JAXA) and Toyota to create a manned, electric rover.

Jaxa and Toyota first agreed to partner in March 2019, when they said that they would start technological studies. Manned rovers like the one the are collaborating on will play an "important role in full-fledged exploration and use of the lunar surface" JAXA President Hiroshi Yamakawa said.

Toyota and Jaxa revealed concept designs for the rover, which they announced in August will be called the Lunar Cruiser as a reference to Toyota's famous Land Cruiser. Throughout the rest of 2020, they are working on manufacturing test pieces of the design, with plans to launch by the end of the decade.

Take a look at the Lunar Cruiser plans here.

The Lunar Cruiser concept is about 20 feet by 17 feet, and 12 feet tall. In comparison, it is about the size of two minibuses. 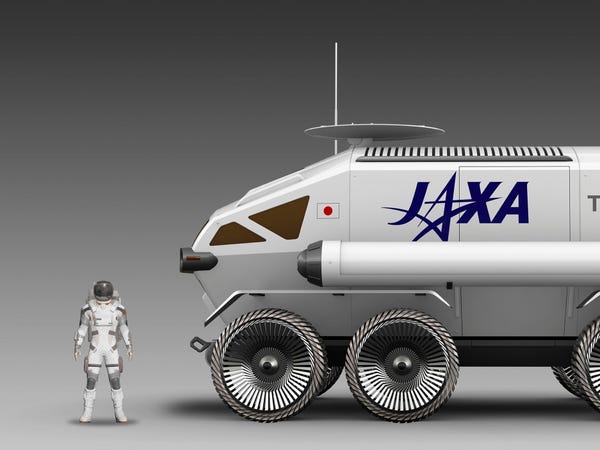 Inside, it has about 140 square feet of living space, which Toyota says can fit two people. 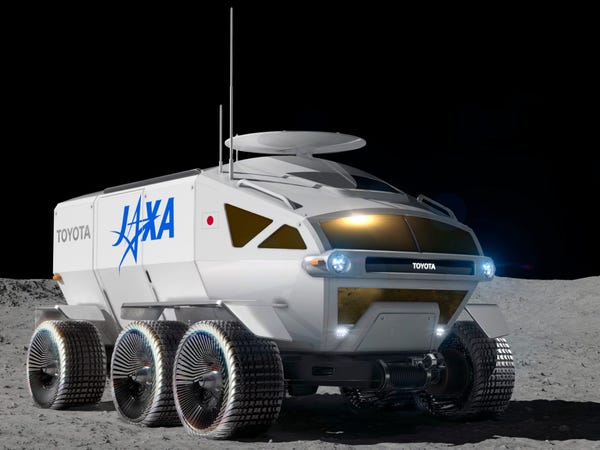 The design has some difficult parameters to meet: it must be able to travel on the moon's surface for six weeks, and astronauts must be able to remove their suits safely inside. 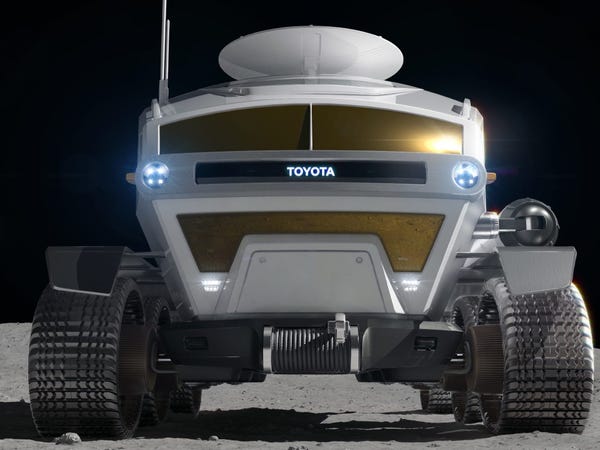 Its first mission is planned to encompass 6,200 miles in 42 days. 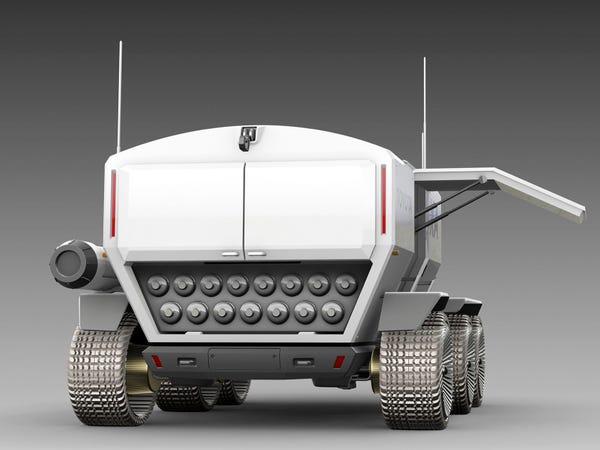 To harness the energy for this journey, Toyota is planning to use a next generation fuel cell, capable of traveling about 620 miles on one tank. 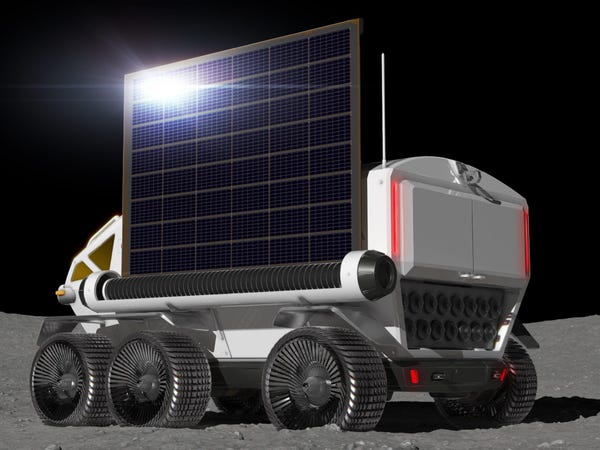 Days and nights on the moon each last for two weeks, so the cruiser will also generate electricity using solar panels. 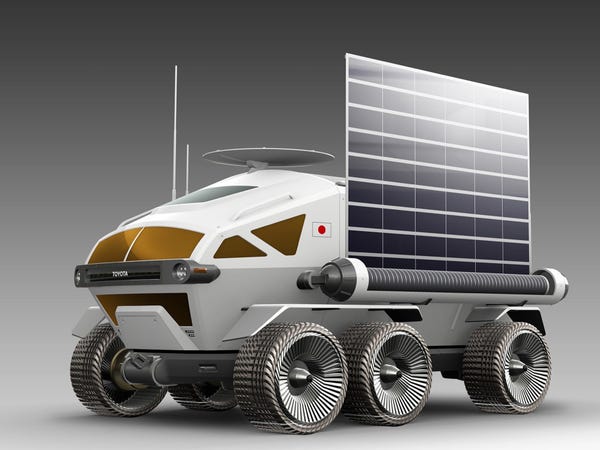 Because of the long night period, that energy will need to be stored for later use. The fuel cell can also use water from the electricity generation process for cooling and drinking water. 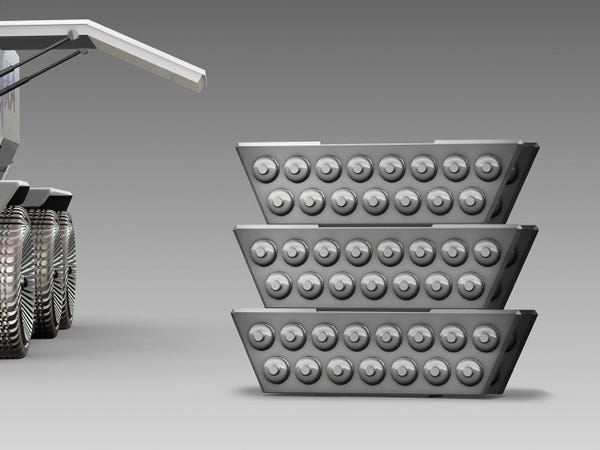 For safety, the cruiser will also have automated driving functions. 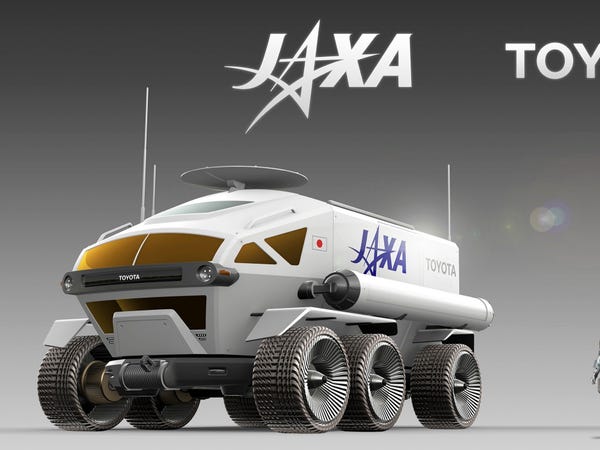