Ukraine is winning the war by ‘surviving’: Military expert

Former U.S. Ambassador to NATO Kurt Volker on why some world leaders believe Ukraine should start thinking about negotiations with Russia.

A multinational effort aimed at punishing Russian oligarchs for Moscow’s invasion of Ukraine has so far blocked and frozen more than $30 billion of their financial assets in the first 100 days of its operation, the U.S. Treasury Department says.

That’s on top of the yachts, other vessels and luxury real estate that have been impounded as well as $300 billion in Russian Central Bank funds that have been immobilized, the department said.

"REPO members have achieved these successes through close and extensive national and international coordination and collaboration," it added. 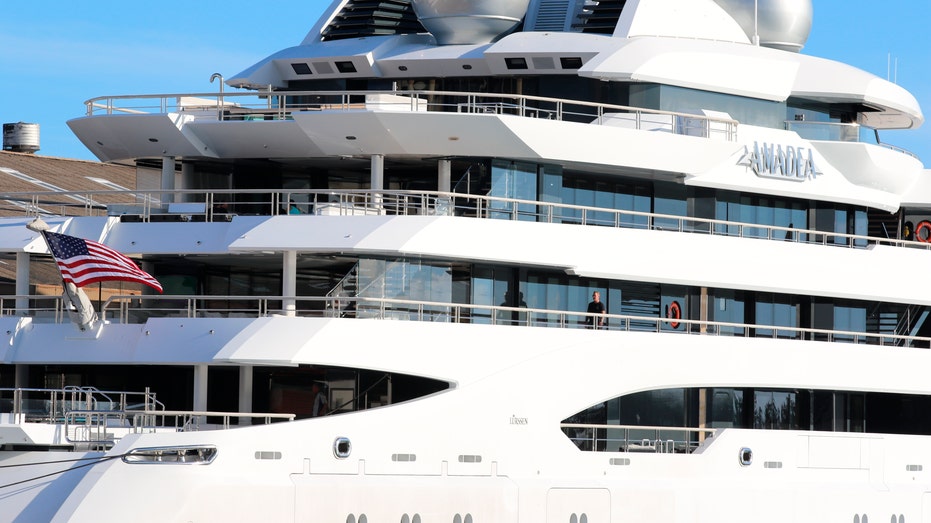 The superyacht Amadea, a $325 million vessel, arrived in Honolulu harbor after it was seized by the United States. (AP Photo/Audrey McAvoy)

Treasury Secretary Janet Yellen and Attorney General Merrick Garland convened the REPO task force in March in conjunction with a number of other countries, which work together to investigate and prosecute oligarchs and other individuals allied with Russian President Vladimir Putin.

The European Commission has set up its own Freeze and Seize Task Force to work in conjunction with the REPO group. 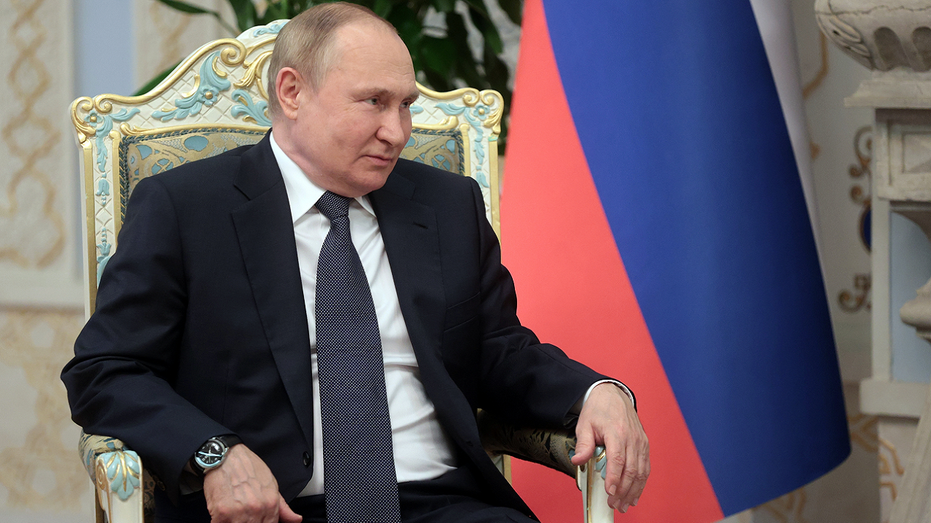 "Where appropriate and possible, REPO members are undertaking efforts to update or expand and implement their respective legal frameworks that enable the freezing, seizure, forfeiture and/or disposal of assets, for example within criminal law," the Treasury Department said. "These efforts better position members to achieve REPO’s objectives." 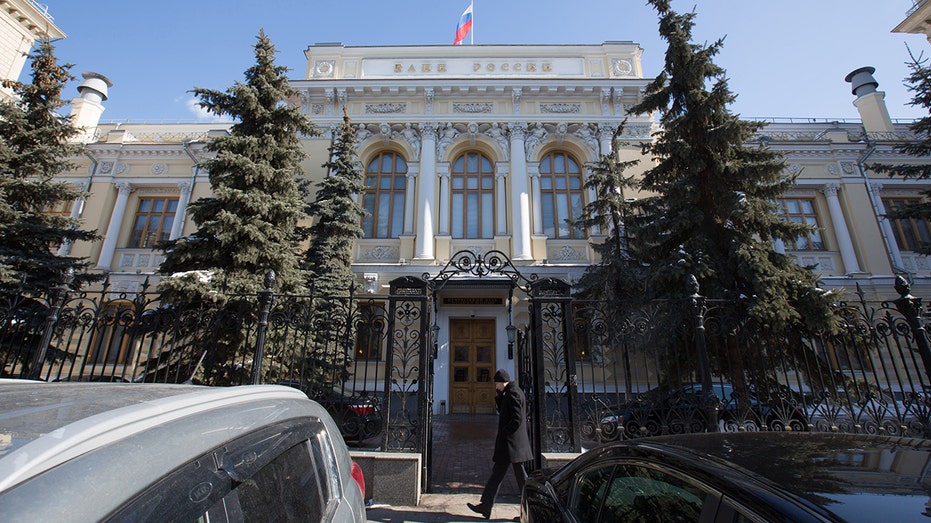 "Together, we will ensure that our sanctions continue to impose costs on Russia for its unprovoked and continuing aggression in Ukraine and to prevent funds and economic resources from being provided to or for the benefit of designated persons," the department also said. "As we undertake this work, we are seeking to maximize the impact of sanctions on designated persons and entities while guarding against spillover that affects global commodities markets and food supplies, which Russia has disrupted by choosing and continuing to wage war."