Treasury Secretary Janet Yellen appeared to contradict the White House in a Thursday interview after saying that she expects another year of "uncomfortably high" inflation.

"I think there’s a lot of uncertainty related to what’s going on with Russia and Ukraine and I do think that it’s exacerbating inflation," Yellen said on CNBC Thursday. "I don’t want to make a prediction exactly as to what’s going to happen in the second half of the year, you know, we’re likely to see another year in which 12-month inflation numbers remain very uncomfortably high."

US BARRELING TOWARD RECESSION, EXPERTS SAY, AS INFLATION HITS 40-YEAR-HIGH

Earlier in the day, White House Press Secretary Jen Psaki suggested inflation would "moderate" at the end of this year and that it continues to be the "projection" that high inflation will be "temporary." 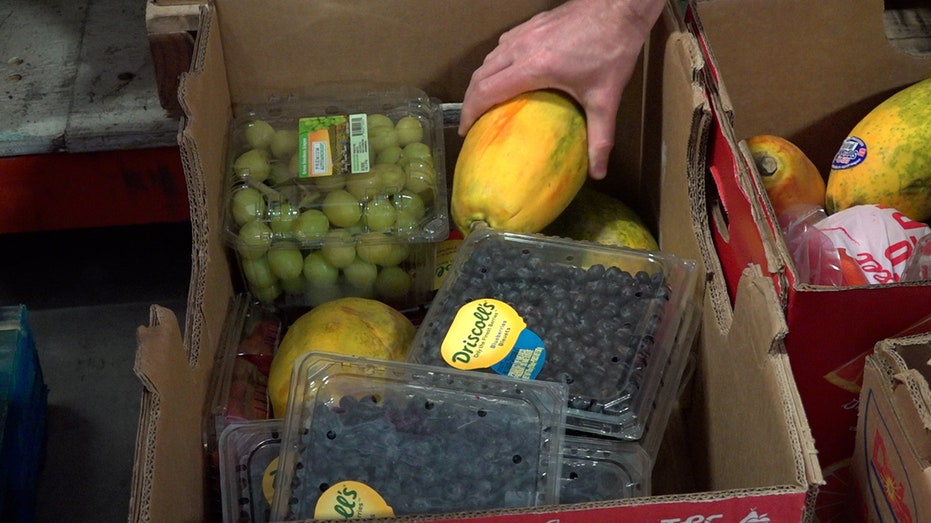 According to the U.S. Bureau of Labor Statistics, U.S. grocery prices increased an average of nearly 11 percent over last year.  (FNC / Fox News)

"We rely on the assessment of the Federal Reserve and outside economic analysts who give an assessment of how long it will last. The expectations and their assessment at this point is that it will moderate at the end of the year," Psaki said.

VARNEY: DEMOCRATS HAVE ‘NO ANSWER’ TO INFLATION, RECORD GAS PRICES

In May of last year, Psaki assured Americans that inflation would be "transitory" which is a term that Yellen said in December of last year should not be used to describe inflation.

The White House did not immediately respond to a request for comment from Fox News.

Yellen added in the CNBC interview that she does not "expect a recession" in the United States which contradicts what some experts have told Fox Business.

The consumer price index climbed 7.9% on an annual basis, according to data released on Thursday by the Bureau of Labor Statistics. Month over month, inflation rose 0.8%.

The year-over-year reading is in line with estimates and compares with an annual 7.5% jump in January, marking the fastest increase since February 1982, when inflation hit 7.6%.

From January to February, nearly every category of goods and services got pricier. Gas jumped 6.6% and accounted for almost a third of price hikes. Grocery costs jumped 1.4%, the sharpest one-month increase since 1990, other than during a pandemic-induced price surge two years ago. The cost of fruits and vegetables rose 2.3%, the largest monthly increase since 2010.