Tropical Depression Nicole put a damper on plans for NASA and SpaceX to launch its 26th commercial resupply services mission to the International Space Station, forcing it to push the date back to Nov. 21.

SpaceX, which is led by billionaire and new Twitter owner Elon Musk, originally aimed to launch its Dragon cargo spacecraft on top of a Falcon 9 rocket from NASA's Kennedy Space Center in Florida on Nov. 18, but the arrival of now Tropical Depression Nicole, has the space agencies looking at a date no earlier than Nov. 21. 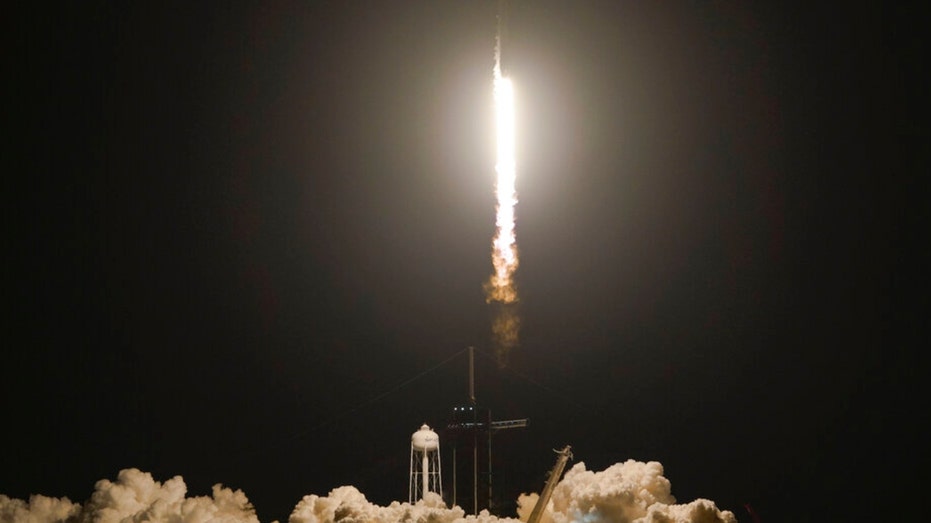 Nicole made landfall just south of Vero Beach, Florida with sustained winds of 75 mph, making it a Category 1 hurricane on the Saffir-Simpson Hurricane Wind Scale.

It has been blamed for the deaths of at least two people, according to Fox Weather, who were electrocuted when they encountered a downed power line in Orlando.

The storm brought powerful waves along the east coast of Florida which caused significant erosion and led to several buildings collapsing. 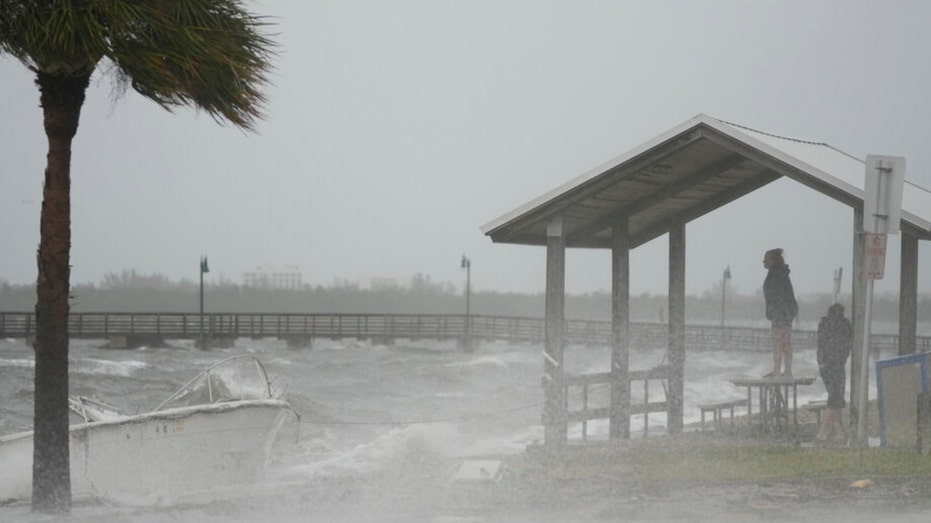 People brave rain and heavy winds to visit the waterfront along the Jensen Beach Causeway, as conditions deteriorate with the approach of Hurricane Nicole. ((AP Photo/Rebecca Blackwell) / AP Newsroom)

Coastal flooding has also been an issue with TropicalDepression Nicole. In fact, one NOAA tide gauge in Port Canaveral, Florida recorded 3.6 surge above the average high tide on Thursday morning.

On Thursday evening, the tropical cyclone’s center was 40 miles southeast of Tallahassee, Florida and had sustained winds of 40 mph.

As the storm tracks to the north, NASA and SpaceX can begin preparations for their resupply mission later this month.

The cargo will include a Moon Microscope, which NASA said is a portable handheld microscope that allows astronauts to collect a blood sample and obtain images that can be sent to surgeons on the ground to diagnose illnesses.

The Dragon will also send new science experiments, supplies and equipment for the crew, including a study to grow dwarf tomatoes in space.