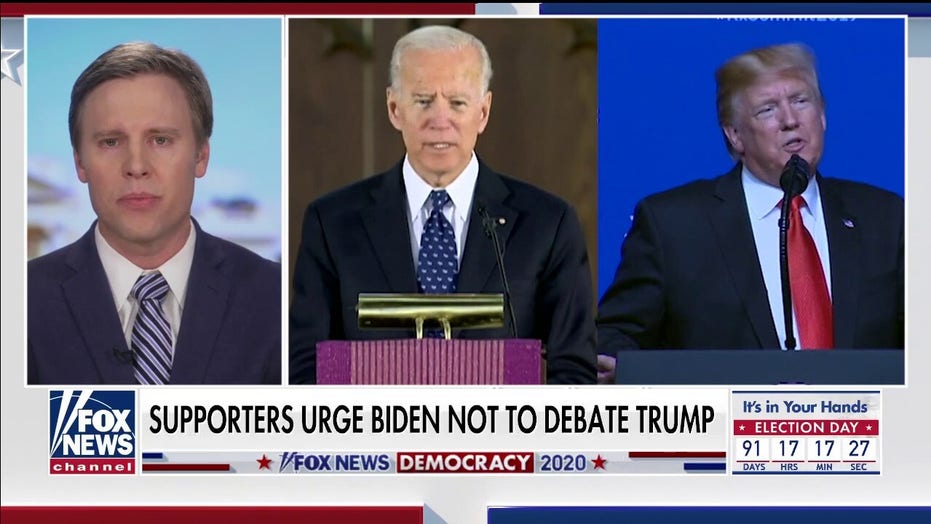 Stepien says it is a "concern" that the first debate between Biden and Trump is scheduled for September 29, adding he wants to see debates take place "sooner."

“Whatever you do, don’t debate Trump,” he wrote on CNN's website. “Trump has made more than 20,000 misleading or false statements, according to the Washington Post. It’s a fool’s errand to enter the ring with someone who can’t follow the rules or the truth. Biden will undoubtedly take heat from Republicans and the media for skipping the debates. But it’s worth the risk as trying to debate someone incapable of telling the truth is an impossible contest to win.”

Trump supporters have poked fun at the former vice president for conducting many of his interviews from home. Trump’s defenders have also speculated about Biden’s overall health, and Biden’s refusal to debate could provide more cannon fodder.

He noted that the first debate is scheduled for Sept. 29 and warned that the date was too late. 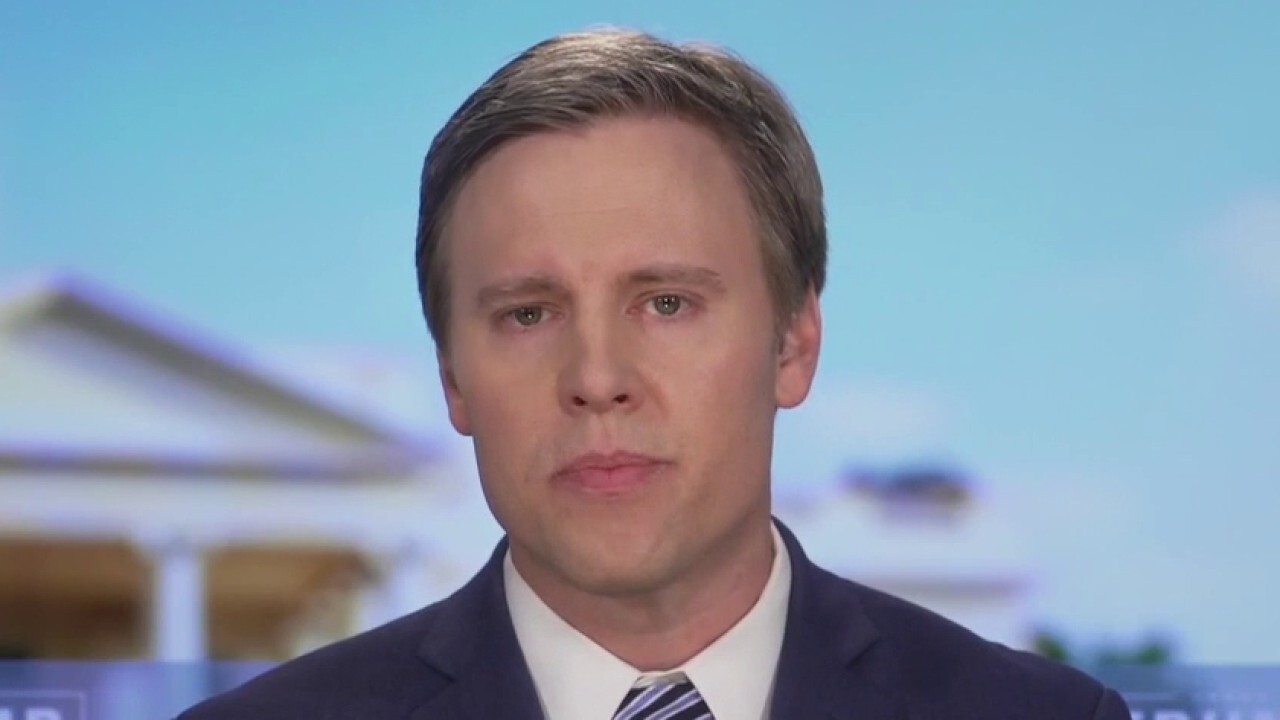 “By that time 16 states will already have been voting,” Stepien said, referencing the fact that most Americans will be participating in mail-in voting amid the coronavirus pandemic.

“I want to see President Trump on the debate stage against Joe Biden,” Stepien continued.

He went on to say, “We’re already seeing the liberal left, the liberal media trying to create trap doors for Joe Biden to escape his commitment and his obligation to debate Donald Trump on a debate stage in front of the American people.”

In the op-ed, Lockhart pointed out that many polls are unfavorable for Trump and “every quantitative signal and historical precedent points to a surefire loss for the president in November.”

But despite the odds, he pointed out that Biden could still lose, however, it would largely have to be a self-inflicted injury. He wrote that Biden should ignore the polls and run like he is “10 points behind.”

When asked what his plan is to move the debate dates up, Stepien said, “We are going to keep applying pressure to the Biden campaign.”

“We take our cues from the American people,” he continued. “The American people in those 16 states that are going to be voting before Sept. 29, they’re the ones who want to see the candidates on the debate stage.”

“You’re really starting to see grassroots pressure amp up from those corners of the country who expect [and] deserve a chance to see their options right in front of them on the debate stage and we join them in that push,” Stepien said. 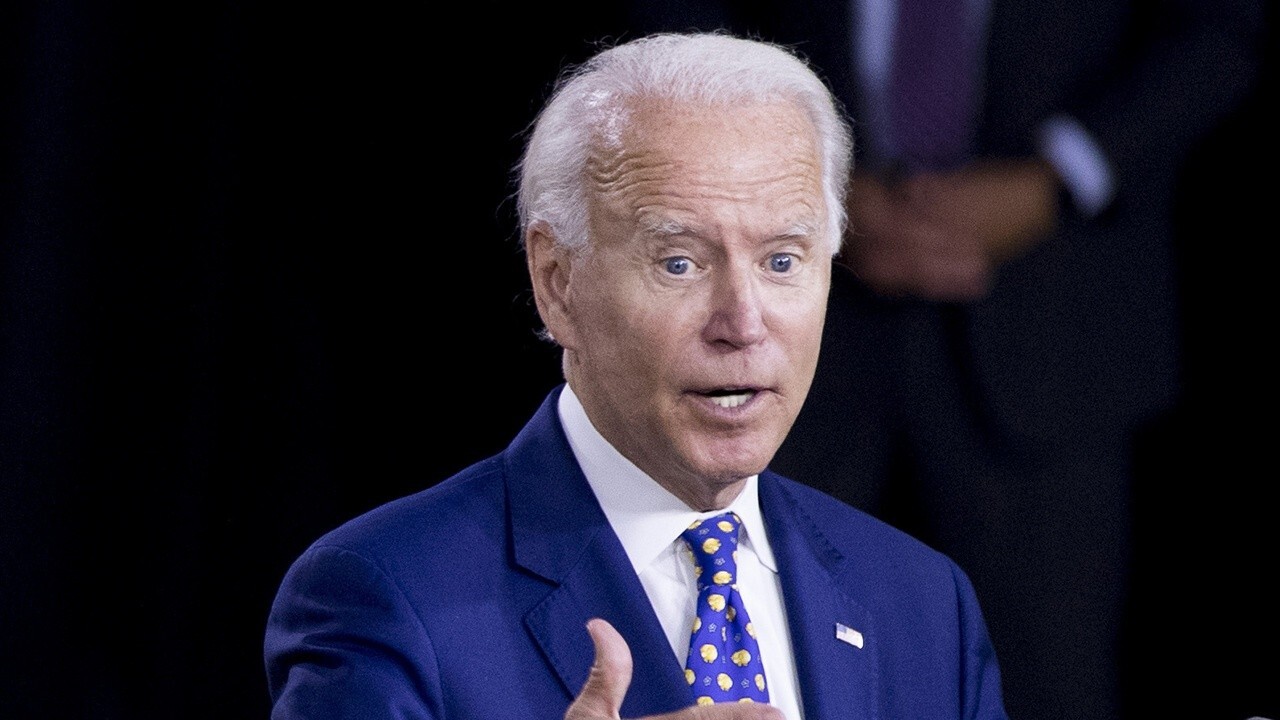 "I worry about Joe Biden debating Donald Trump. He should do it only under two conditions. Otherwise, he’s giving Trump unfair advantages," Friedman began his column.

Friedman said the "conditions" should be that Trump must release his tax returns from 2016 to 2018, and that both campaigns should agree on having a "real-time fact-checking team" hired by the nonpartisan Commission on Presidential Debates.

On Monday, host Brian Kilmeade asked Stepien, “Are you losing?”

“Absolutely not,” Stepien said in response. “I will leave it to you guys and others on TV to pay attention to polls more than 91 days from Election Day. I don't get caught up in the daily horse race.”

He acknowledged that he does, however, “sneak a peek at polls from time to time.”

Trump has been trailing Biden in several recent polls.

He noted that out of 120 state polls in Michigan, Wisconsin and Pennsylvania, “The president led in 1 of 120.” 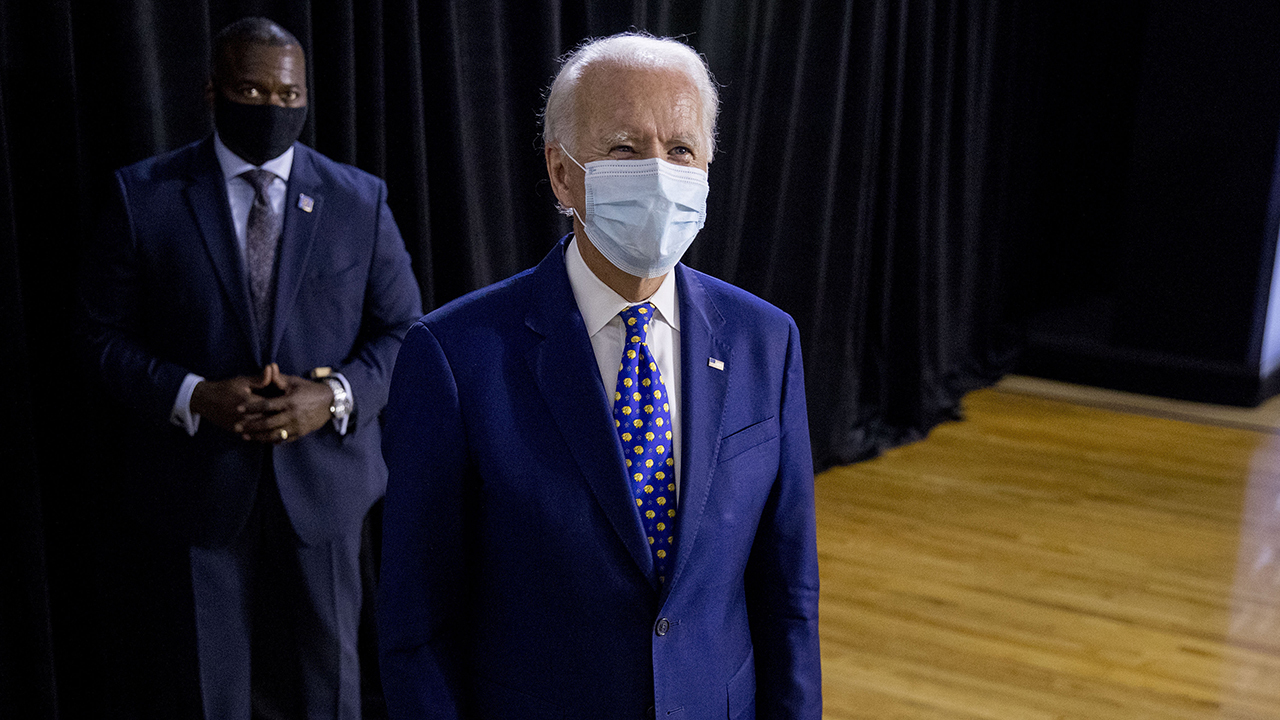 He went on to say that regardless of what the polls reveal, “we’re going to run like we’re the underdog.”

“We’re going to run like we are two points behind even if we're two points ahead,” Stepien said. “That's the mentality and mindset we will have over the next three months of this campaign.”