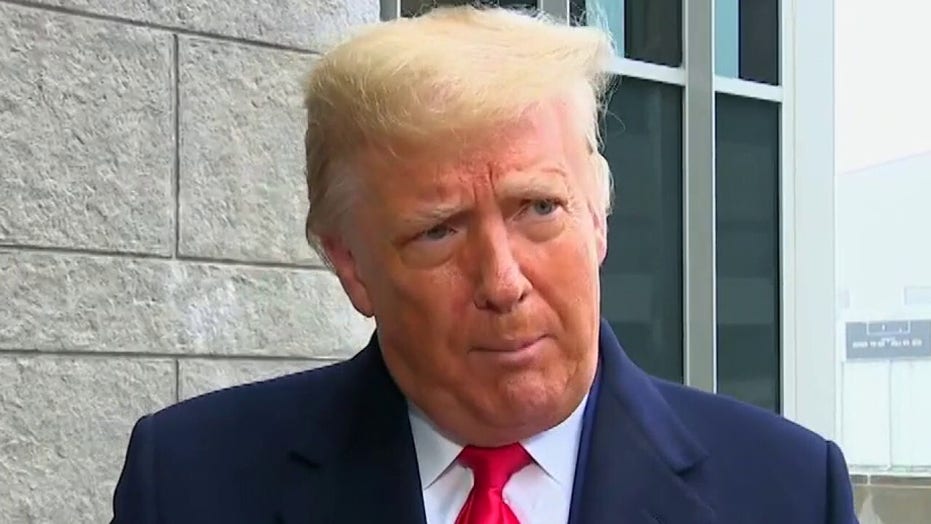 President Trump said finding a coronavirus vaccine would have taken "five years" if he weren't president during an interview that aired Sunday.

"If I wasn't president? According to almost everybody, even the enemy, if I wasn't president, you wouldn't have a vaccine for five years," Trump told Fox News' Brian Kilmeade. "OK, I push the FDA and companies and everybody else involved like nobody's ever been pushed before."

Pfizer and BioNTech's coronavirus vaccine will roll out across the U.S. starting Sunday, with further deliveries planned Tuesday and Wednesday. 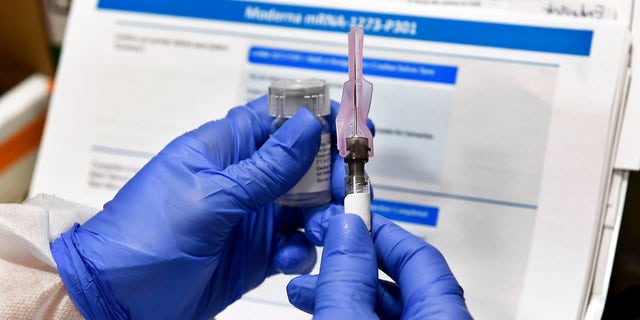 In this July 27, 2020, file photo, nurse Kathe Olmstead prepares a shot that is part of a possible COVID-19 vaccine, developed by the National Institutes of Health and Moderna Inc., in Binghamton, N.Y. (AP Photo/Hans Pennink, File)

In July, the U.S. government agreed to pay Pfizer $1.95 billion to make and deliver 100 million doses of its COVID-19 vaccine, conditional on FDA approval.

"Now you have it rolling out," Trump said. "And frankly, they could have done it last week. They could have even done it a week sooner. They heard from me."

HERE'S WHEN THE PANDEMIC COULD BE UNDER CONTROL, CORONAVIRUS VACCINE MAKER PREDICTS

Some experts questioned why the FDA took several weeks to give the Pfizer-BioNTech vaccine emergency use authorization.

While nearly 300,000 Americans have died from coronavirus to date, Trump hailed the vaccine as a "medical miracle" and said "it's going to have a tremendous impact. Ninety-five percent effective." He noted that more vaccines will quickly follow. 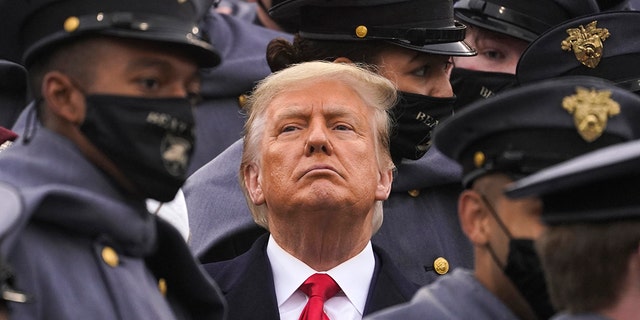 Trump also addressed the possibility of another long-awaited coronavirus aid package, which has caused lawmakers to argue over whether they should include another round of stimulus checks.

"I'm pushing it very hard, and to be honest with you, if the Democrats really wanted to do the deal, they do the deal," Trump said. "Right now, I want to see checks going for more money than they're talking about going to people."