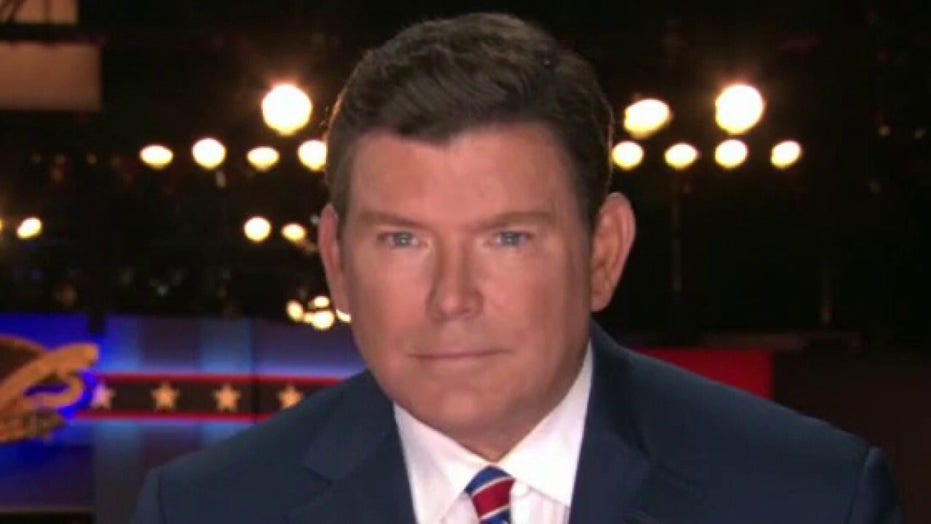 When President Trump suggested at Thursday's presidential debate that the more than 500 migrant children separated from their parents were brought to the border by "coyotes," many on social media were left confused.

Many thought the president was talking about actual animals bringing children across the border — rather than human smugglers, for whom "coyotes" is a slang term.

"This explains why Joe is higher in some polls," one Trump supporter wrote. "his voters are so dense as to believe immigrant children are carried across the border by wild animals…will someone please explain to them that coyotes are human smugglers who themselves are human (well…sub-human) but not this."

Georgia state Rep. Dar'shun Kendrick, a Democrat, was among those who seemed to have been puzzled by the remark.

“Did @realDonaldTrump just say 545 kids they can't find their parents for came over through 'cartels and coyotes'?!’”  she tweeted. “How the hell does a coyote bring a whole human across the border?! Lord—–stop talking.” 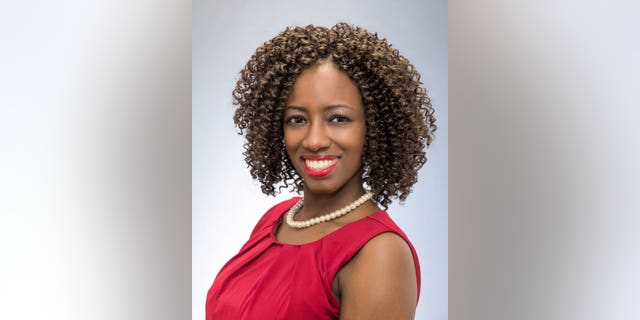 BIDEN SAYS HE AND OBAMA 'MADE A MISTAKE' ON IMMIGRATION POLICY

After constant mocking on Twitter over the mistake, Kendrick snapped back, tweeting, “Lol. These keyboard bandits sure do talk big behind their keyboards. I want you all you know all you're doing is getting me MORE followers not less. By all means, keep being annoying.”

She also wrote she planned to ignore the “hateful” tweets and let people “have fun arguing with” themselves.

Kendrick was far from the only person scratching their head over the term, however.

One Twitter user rounded up a collection of tweets that at least expressed confusion about what the president was talking about.

Former Vice President Joe Biden, at least, seemed to understand the term and countered that the children had in fact been brought to the U.S. by their parents and not by smugglers. 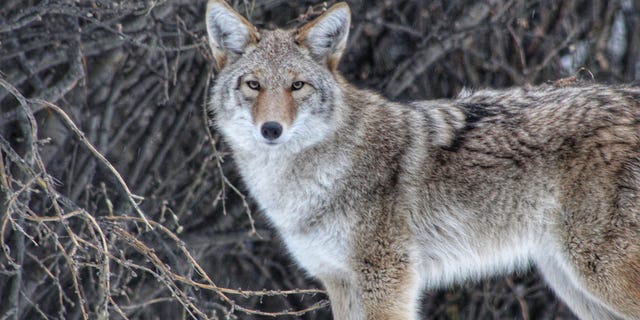 A coyote is seen in the wild.
(iStock)

An NBC News investigation said about two-thirds of the 545 children’s parents were deported back to Central America while the kids remained in the U.S.

Trump later when pressed by moderator Kristen Welker of NBC News in the debate said the government was working “very hard” to reunite the children with their parents.