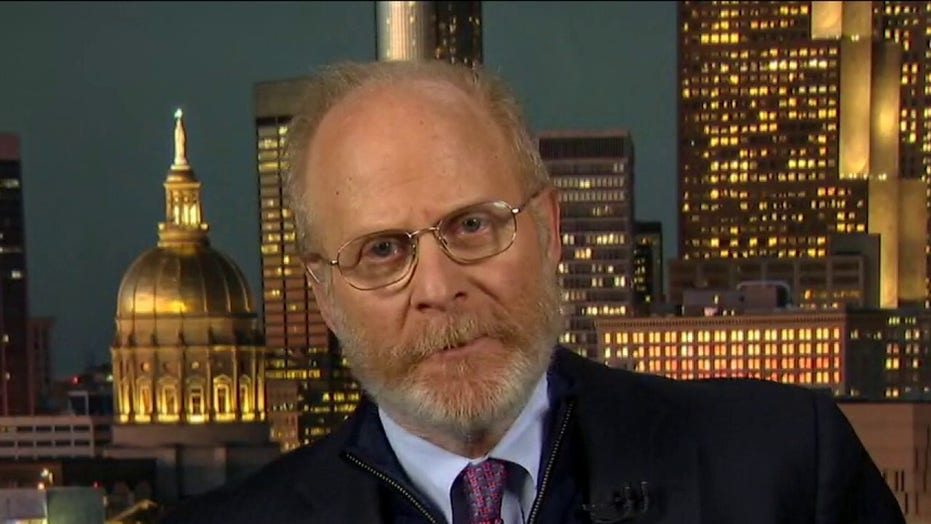 Trump impeachment attorney speaks out against ‘bias and prejudgment’

David Schoen, one of two attorneys who will represent former President Donald Trump in his Senate impeachment trial this month, told “Hannity” Monday that Senate Democrats have already determined that Trump is guilty of the charge laid against him.

Schoen told host Sean Hannity that in his view, “this process is completely unconstitutional and it is a very, very dangerous road to take with respect to the First Amendment, putting at risk any passionate political speaker which is really against everything we believe and in this country.”

“I think it’s also the most ill-advised legislative action that I’ve seen in my lifetime,” he added. “It is tearing the country apart at a time when we don’t need anything like that.”

The trial, which is scheduled to begin Feb. 9, will be presided over by Senate President Pro Tempore Patrick Leahy, D-Vt., rather than Supreme Court Chief Justice John Roberts.

“Can you imagine any American citizen considering it to be a trial in which the judge and jury has already announced publicly that the defendant must be convicted in this case?” Schoen asked. “And in fact, Senator Leahy called on, demanded that Senator McConnell vote for a conviction also … how can we possibly have a fair trial? Chuck Schumer, Senator Schumer promised a fair and full trial. You can’t, when you know that the jurors and the judge are biased going in.”

Schoen added that the impeachment managers — led by Rep. Jamie Raskin, D-Md. — plan to play montages of violent behavior during the Jan. 6 Capitol, and try to tie that to Trump.

“This has nothing to do with President Trump and the country doesn’t need to just watch videos of riots and unrest,” Schoen said. “We need to heal now. We need to move forward.”