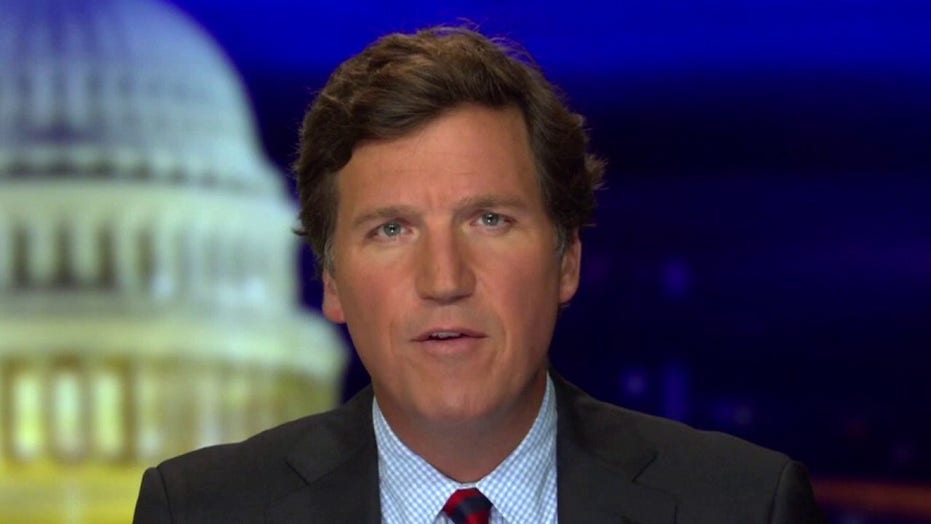 For almost a year, the world has been waiting with increasing desperation for a coronavirus vaccine. Now, one vaccine is being distributed and a second was approved for emergency use Friday. We should be rejoicing about this, yet many Americans are reluctant to take the vaccine. Why?

Well, it's not all superstition. There are rational reasons to be skeptical. There's never in history been a successful vaccine for any variety of the coronavirus. The last one that scientists developed, for SARS, proved too dangerous to bring to market. Nor has any vaccine ever been developed as quickly as this one. The only attempt that came close was the mumps vaccine back in 1967, and that took four years. This took fewer than 12 months.

On the other hand, rushed development and a clumsy rollout do not fully explain many people's reluctance to take this drug. The worry goes deeper than that. The concern isn't simply the vaccine, it's the people in charge of the vaccine and their basic moral rottenness.

Americans understand that many of our leaders really don't care about them or even human beings in general. They are ideologues. They're religious fanatics who worship their secular gods of money, power,  and weakness. Whether their policies help or hurt individuals doesn't seem of great interest to them.

These are the people who removed police from poor neighborhoods because it made them feel less guilty about their own pampered lives and their own ill-gotten wealth. As a result of that decision, many Americans died, including small children, but they kept doing it and never apologized. Human suffering seemed irrelevant to them. It was the theory that mattered.

Unfortunately, some of these very same people, the worst in our already unimpressive professional class, are now in charge of the coronavirus vaccine, and that should make you nervous. Currently, officials at the CDC are debating how to distribute the vaccine and who gets it first. That decision will, to some extent, determine who lives and who dies. It's a big decision and it shouldn't be complicated.

According to the CDC's own models, the way to save the most Americans is to give the vaccine to front-line health care workers first and then to the elderly, meaning people over the age of 65. Older people are by far the most vulnerable. As we now know, every other age group has a survival rate over 99.9%. That's why in Britain, for example, authorities are getting the vaccine to the elderly as quickly as they can.

But in this country, a panel of ideologues at the CDC has decided that the elderly should not be at the front of the line. The CDC's Advisory Committee on Immunization Practices (ACIP) has made a different determination, and the reasoning is simple: Old people in this country are too White to save. They even put it in writing.

Last month, the CDC's Vaccine Advisory Committee unanimously approved recommendations from a doctor called Kathleen Dooling. According to her presentation, it is true that more lives would be saved if the elderly receive priority access to the vaccine. But here's the problem: "Racial and ethnic minority groups [are] under-represented [sic] among adults" age 65 and older. Therefore, the elderly should not be a top priority.

According to the CDC panel, another group, those officially classified as "non-healthcare essential workers", should get the vaccine first. Why is that? Because "racial and ethnic minority groups [are] disproportionately represented in many essential industries."

In other words, it's entirely racial. They're making the decision based on race. Kathleen Dooling's presentation concluded that doling out life-saving medicine on the basis of skin color would "mitigate health inequities." Of course it would kill people, and she effectively concedes that. But the people it would kill come from a disfavored race, so it's not a big deal.

It's been a very long time since anyone close to what we would consider the mainstream has endorsed eugenics, but that's exactly what this is. Earlier this month, The New York Times, supposedly our greatest newspaper, interviewed Harald Schmidt, a leading expert on medical ethics and vaccination at the University of Pennsylvania.

Here's how Harald Schmidt advised the CDC: "Older populations are whiter. [sic] Society is structured in a way that enables them to live longer. Instead of giving additional health benefits to those who already have more of them, we can start to level the playing field a bit."

In this case, "level the playing field" means intentionally cause people's deaths because they're the wrong color. When was the last time you heard someone say something like that out loud in this country? Probably not since around 1945, when we all agreed that letting certain people die because of their race was bad public policy, not to mention evil.

Suddenly our leaders have forgotten that lesson. It's like the Second World War never happened. In the same New York Times piece that quotes Harald Schmidt, yet another doctor makes a similar point. His name is Marc Lipsitch, an epidemiologist at Harvard. Here's why he thinks teachers should not be included in the now-favored category of "non-healthcare essential workers": "Teachers have middle-class salaries are very often white [sic] and they have college degrees."

Is the hair on anyone else's arms standing up? What the hell is going on? Talk like that from the people in charge makes the population highly paranoid and fearful about the future, and it should. In California, the governor has already announced the state will distribute medicine based on how people look.

In Oregon, the head of the public health department, Rachael Banks, has made the same commitment: We have a variety of ways to ensure there’s equitable distribution, both geographically and particularly focused on our communities of color who’ve seen unfair disproportionate impact from COVID-19." In fact, Oregon's health authority has released a statement promising that "Black, Indigenous, Latino/Latina/Latinx, Pacific Islander, and Tribal communities [will] have equitable access to vaccination", meaning first dibs.

Of course, one of the very first people in the country to get the vaccine this week was House Speaker Nancy Pelosi, D-Calif. Apparently, she is now a person of color as well as essential, which at this point are basically the same thing. That is the consensus now all over the country from our leaders.

The case they're making is when you're the right color, you're essential, and that makes sense, considering that increasingly your color is your essence. It's the most important thing about you. In this case, it can determine whether you live or die. That's the country they are creating.

So is it any wonder that this vaccine rollout makes people nervous?