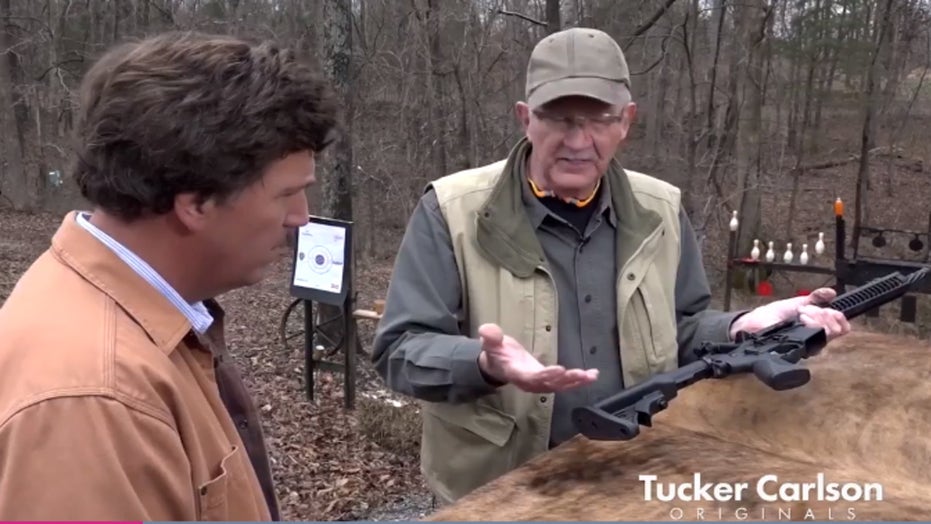 Fox Nation’s ‘Tucker Carlson Originals’ investigates America’s most popular weapon and takes aim at the Left’s fixation on banning it.

Politicians on the left love to paint assault rifles as weapons of war, but the AR-15, America’s most popular rifle, is a staple in American lifestyle, host Tucker Carlson argued in Fox Nation’s newest episode of “Tucker Carlson Originals.”

Carlson met up with Greg Kinman, the man behind popular firearms YouTube channel Hickok45, on his well-known Tennessee range to get a deeper understanding of the AR-15 rifle and its functionality.

“They’re just a semi-automatic rifle,” Kinman said. “The same technology has been around for 100 years, over 100 years.”

AR-15’s dubbed “weapons of war” are not issued by the military and are not commonly connected to homicides. According to FBI crime statistics, homicide victims are more likely to be killed with a knife than a rifle – AR-15’s being even less likely, Carlson explained.

“I know there are some irresponsible people in the world but the number of accidents is not really any greater than it is,” Kinman weighed in. 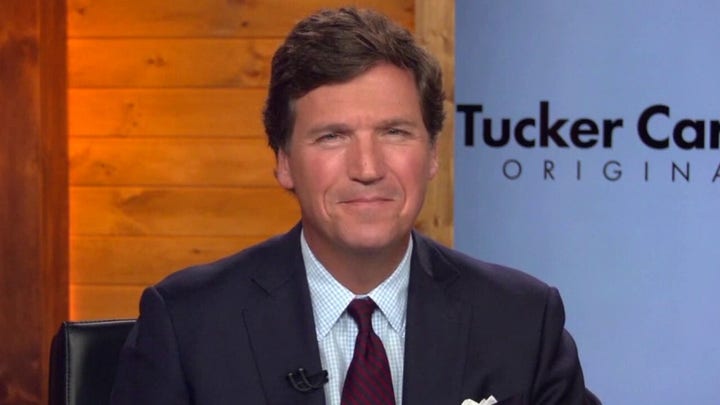 In fact, the AR-15 is most commonly used as a hunting rifle, Carlson explained, as most calibers are legal to hunt with.

Some Texas ranchers rely on AR-15’s to manage varmints like wild hogs and coyotes that kill livestock, costing farmers more than $1.5 billion per year.

“We don’t want these animals to suffer but we do need to eliminate them because they’re causing a lot of damage,” one rancher said.