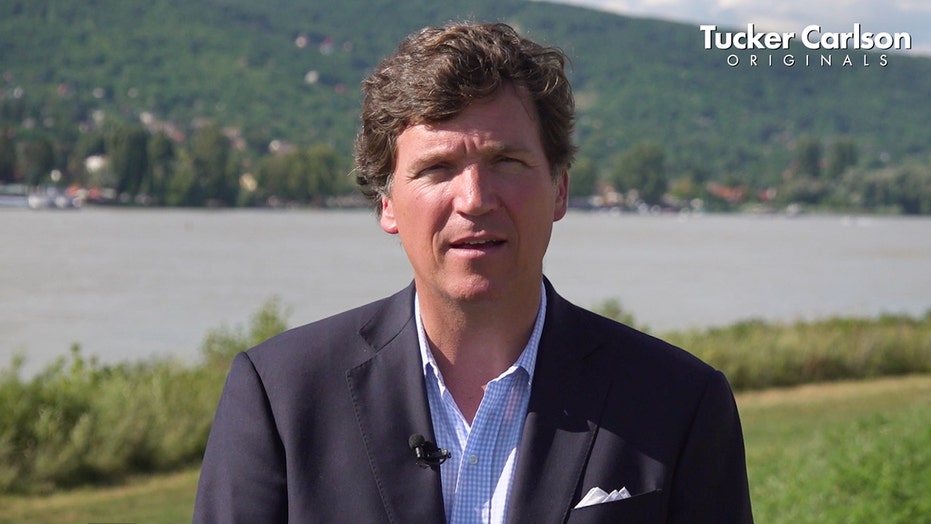 For close to 80 years, our leaders have told us that UFOs aren’t real. Rather, that they’re weather balloons or strangely shaped clouds.

But earlier this year, U.S. intelligence officials released a lengthy report on UFO encounters with pilots and military officials, ultimately concluding they had no explanation for nearly every case except one.

Compiled by the office of the Director of National Intelligence, the report did not find any evidence to suggest the sightings were of an alien spacecraft or evidence of advanced technology possessed by a foreign power such as China or Russia. However, the report also did not rule out the possibility.

Included in the findings were video and images of the alleged encounters.

“Oh, UFOs, they’re spooky and kinda funny,” Tucker writes. “Crazy people believe in them. Up until you get to the line, ‘The Pentagon admits it doesn’t know what in the world this is.’ That’s all you need to know. From a national security perspective, that’s a very big problem.”

Tucker sits down with air and space experts and witnesses of the strange sightings for the Fox Nation special to learn more about what UFOs are and if they should worry us. 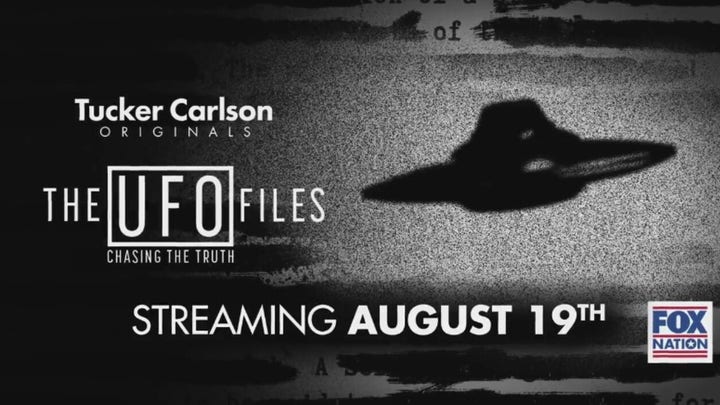 “I couldn’t identify it. It was flying and it was an object. That’s all I can really bring back,” one witness tells Tucker.

After reviewing footage from a DHS patrol plane showing a five-foot-long object moving at more than 100 miles per hour off the coast of Puerto Rico, theoretical physicist Dr. Michio Kaku was left in shock.

“Look at this thing! It’s traveling much faster than it should,” Kaku said. “How many aircraft do we know can dive into the ocean? But these craft [sic] effortlessly go back and forth between the water and the air. Our missiles cannot do that. The stresses would be enough to rip the metal apart.”

The material that Kaku and Tucker uncover is only a fraction of the files contained by the military.

Kaku admits that the footage he watched illustrates objects defying physics in a way no other known aircraft can duplicate.

“They break the sound barrier with no sonic boom,” Kaku said. “They can hit the oceans and not break apart.”

Tucker admits that one of the most vexing mysteries about UFOs is why the federal government has lied about their existence for so long—and reminds viewers there are pilots every day who might run into them.