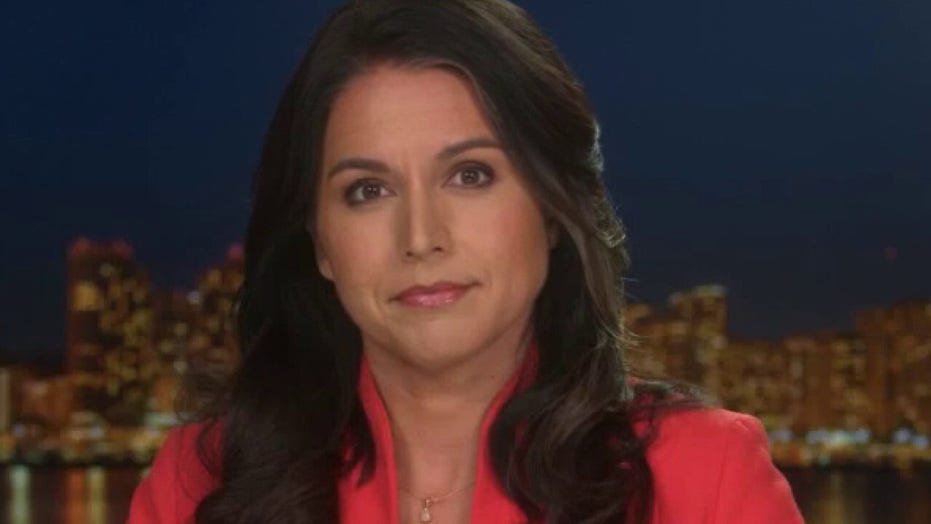 Gabbard: They want what’s happening before our eyes to continue

Tulsi Gabbard tells Laura Ingraham that this war is not in the best interests of the American people or the world.

Former Hawaii Congresswoman Tulsi Gabbard voiced concern Tuesday on “The Ingragam Angle” about the Biden administration’s response to the Russian invasion of Ukraine.

TULSI GABBARD: When I look at these issues, I think about what is in the best interests of the American people, is what we’re doing going to be good for the American people or not. And clearly this continued escalation of this conflict and this war is not in the best interests of the American people or the world, frankly, which is why Zelinskyy’s statement last night on ABC News, for the first time that I’m aware of, opening the door, a window of opportunity where he’s open to the fact of saying, hey, yeah, maybe we’ll set this NATO membership thing aside, and he’s willing to talk with Putin directly to negotiate the outcome or the status of these disputed territories really extending an olive branch.

Nothing that the Biden administration has done has helped to make this situation better has helped to deescalate the situation, which is why the only conclusion that I can draw about why they have been completely silent and not engaging at all on this window of opportunity that President Zelenskyy opened last night, is that what is happening before our eyes right now is exactly what they want to see continue. Why is that? Because it’s good for the military industrial complex. It makes these politicians look tough and really, you know, it allows them to have this proxy war with Russia, something that Hillary Clinton laid out just recently. Really, what their aims are this war machine, this power elite in Washington is they want to turn Ukraine into another Afghanistan turn into killing fields where this long term insurgency is supported, and they bleed out and cripple, kill as many Russians as possible for who knows, who knows how long, and they’re really showing their real aim in the fact that they’re not taking action right now to end this conflict. 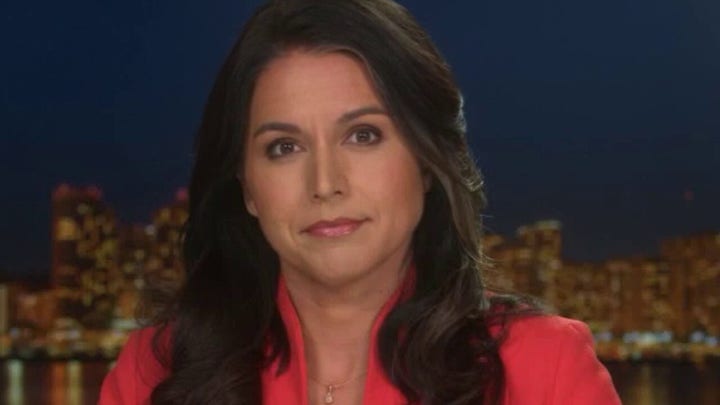