A MYSTERIOUS Twitter outage left many users unable to log on and check their feeds earlier today – but is now resolved.

The website appears to have stopped working on Monday, with an error message about the site being "over capacity" appearing.

According to outage tracker Down Detector, thousands of users have complained about Twitter today.

That likely means many more users were affected – as Down Detector only logs people who hit the "report" button on its website.

A live tracker map suggests that Twitter was having issues around the world, including the UK, Europe and USA.

The Sun has confirmed that users were experiencing an error page that reads: "Twitter is over capacity." 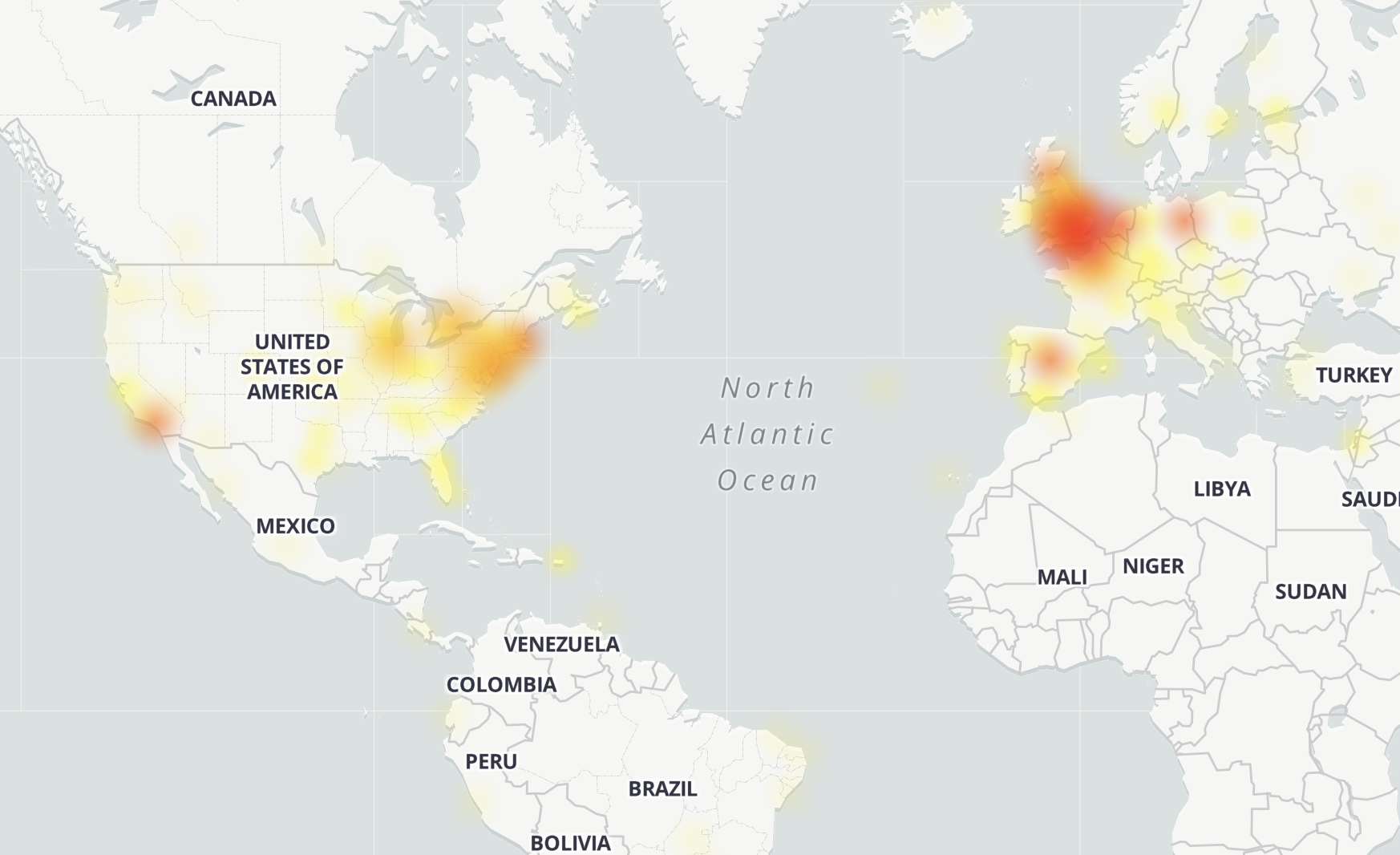 Reports of the issue began appearing at around 3pm London time / 10am New York time, but subsided around one hour later.

It's not clear how many users were affected, but the number is likely to be large.

According to Down Detector, the issue is affecting the website, as well as the iOS and Android apps.

The Twitter feed was failing to load for some users, and the search function also appeared to be experiencing issues.

And it says that there weren't any problems on Monday, April 20.

In other news, Twitter is testing vanishing tweets called Fleets.

And Instagram has finally added Direct Messages to desktop.

Have you experienced any issues with Twitter today? Let us know in the comments!