FOX Business’ Lauren Simonetti reports on the big successes on the markets on Friday, including Amazon hitting a record high.

The Wall Street Journal previously reported that the trade representative was considering taking the action. The notorious-markets list has been used to encourage foreign companies and countries to crack down on piracy and counterfeiting, so the targeting of foreign platforms of a prominent U.S. company is a milestone.

The trade office said it took the action in response to complaints from U.S. apparel makers that Amazon isn’t taking sufficient steps to block the sale of counterfeits on the five foreign platforms. 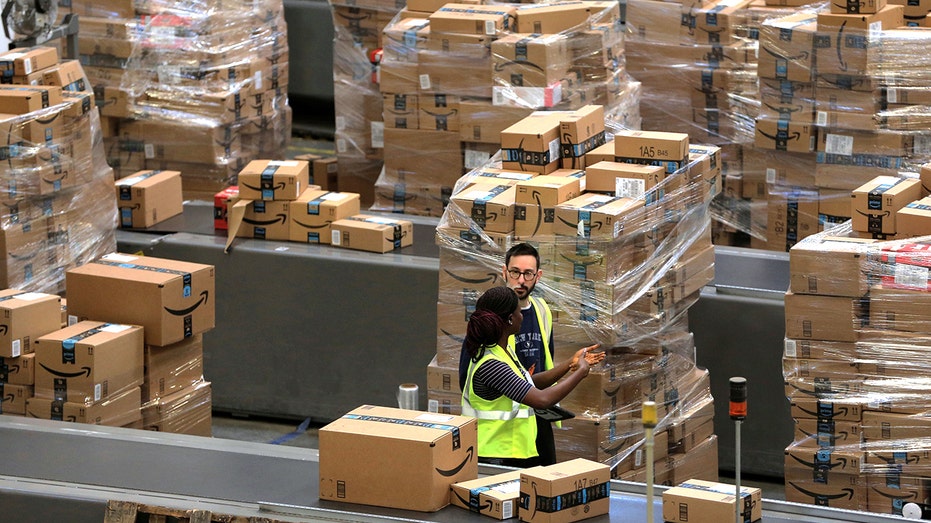 Workers walk past boxes to be shipped inside of an Amazon fulfillment center in Robbinsville, New Jersey, U.S., November 27, 2017. REUTERS/Lucas Jackson – RC1B3EC807E0

On a call with reporters, a senior U.S. trade official said companies have complained that seller information on the platforms is misleading, making it hard to determine who is selling the good, and that the process for removing listings can be “lengthy and burdensome.”

Amazon couldn’t immediately be reached for comment. The company said in an October letter to the trade representative’s office that it has taken a variety of steps to limit the sale of pirated goods and that legitimate brands often haven’t taken steps to report infringement of their rights.

The American Apparel and Footwear Association had formally requested that the U.S. add the Amazon sales platforms in those five countries to the list. The association said its members flagged those sites as the biggest source of problems among Amazon’s platforms, with thousands of counterfeit items and listings.

In the trade office’s report Wednesday, U.S. officials said that companies complained that the seller information displayed by Amazon on the foreign sites is often misleading, making it “difficult for consumers and right holders alike to determine who is selling the goods and that anyone can become a seller on Amazon with too much ease because Amazon does not sufficiently vet sellers on its platforms.

Amazon’s counterfeit-removal processes “can be lengthy and burdensome, even for right holders that enroll in Amazon’s brand protection programs,” according to the report. Putting Amazon on the list also highlights the tensions between the administration and the online retailer led by founder and Chief Executive Jeff Bezos, a frequent target of President Trump.

President Trump blames Mr. Bezos for unfavorable coverage in the Washington Post, which Mr. Bezos bought in 2013 for $250 million. The Post says its editorial decisions are independent.

“Taobao remains one of the largest sources of counterfeit sales in China,” the report said. While the report noted improved response times and policies, it said the site is still known for the number of counterfeits “offered for sale on Taobao and the lack of transparency regarding filters and other proactive anticounterfeiting measures.”

An Alibaba spokesman said the company “will continue to expand and enhance its robust enforcement programs, engage in meaningful dialogue and promote advanced collaboration.” 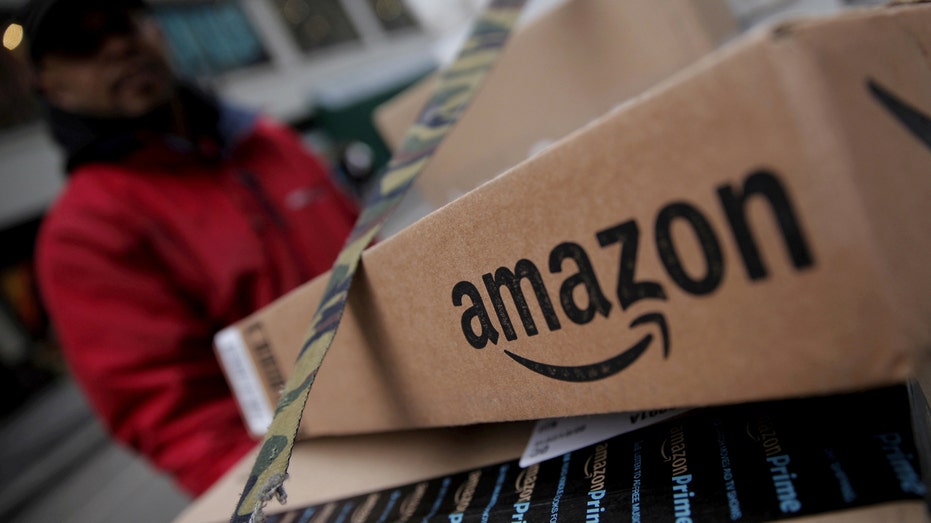 Social-media platforms that allow users to buy and sell goods also are drawing scrutiny in Washington. “Right holders have expressed increasing concerns with a growing trend of counterfeit products being offered for sale on e-commerce features related to large platforms, such as WeChat, ” Tencent Holdings Ltd.’s giant social-media platform in China, according to the report.

More broadly, the Trump administration has sought to boost intellectual-property protection for drugmakers, Hollywood, the music industry and consumer-products firms in trade agreements, including a recent “phase one” trade pact with China.

In recent years, lobbyists and lawmakers have wrangled over how to address the degree of liability that online platforms should face for identifying and removing pirated electronic content or goods. Consumer watchdogs warn that officials can go too far in guaranteeing companies’ rights and that some firms, including big drugmakers, may benefit too much from long-term patent and market protections.

China recently submitted a road map for addressing intellectual-property rights as a part of the “phase one” trade agreement, and the U.S. trade official said Wednesday that Washington is reviewing the blueprint and continuing to work with Beijing on the issue.