Washington says Huawei is a national security threat on a variety of grounds and aggressively lobbied other countries not to use Huawei equipment in next-generation 5G networks. Citing Huawei’s ties to the Chinese government and military, Washington says this makes the company susceptible to "Chinese governmental pressure to participate in espionage."

In a Reuters interview, Raimondo was asked about Huawei and recounted how she told Republican lawmakers in January "that I wouldn’t be soft and now the proof’s in the pudding — we haven’t been. They shouldn’t worry."

Former President Donald Trump's administration added Huawei to the U.S. Entity List in May 2019. Raimondo said the list "is a really powerful tool in our toolbox, and we will use it to the fullest extent possible to protect American national security." 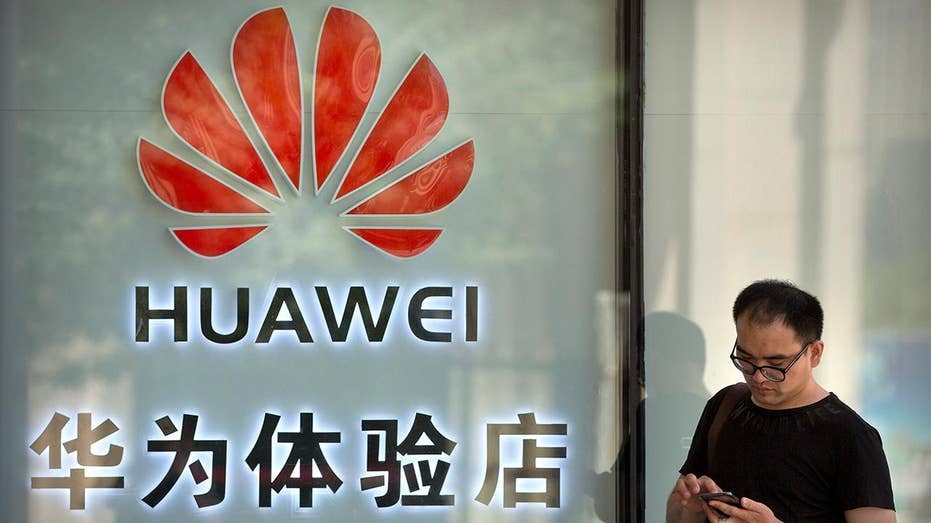 Huawei in November 2020 said it was selling its budget brand smartphone unit, Honor Device Co, to a consortium of over 30 agents and dealers. Last month, a group of 14 Republican lawmakers in the U.S. House of Representatives asked the Commerce Department to add Honor to the Entity List.

The Republican lawmakers said Honor was spun off "to evade U.S. export control policies." The letter cited analysts saying that "selling Honor gave it access to the semiconductor chips and software it relied on and would have presumably been blocked had the divestiture not gone through."

Raimondo noted the Commerce Department has continued to add other companies to the Entity List.

In June, five additional Chinese companies were added after the department said they were involved with the forced labor of Uyghurs and other Muslim minority groups in Xinjiang.

"We're continuing to work on our export controls," Raimondo said.