Biden’s energy mishandling an ‘own goal’ on the world stage: Rep. Mike Gallagher

The Energy Information Administration (EIA) has released data on projected energy costs, indicating that Americans can expect to pay higher fees for natural gas for the upcoming winter.

The EIA said it forecasted that U.S. households that primarily use natural gas for heating will spend an average of $931 on heating this winter – a whopping 28%, or $206, more than last year. 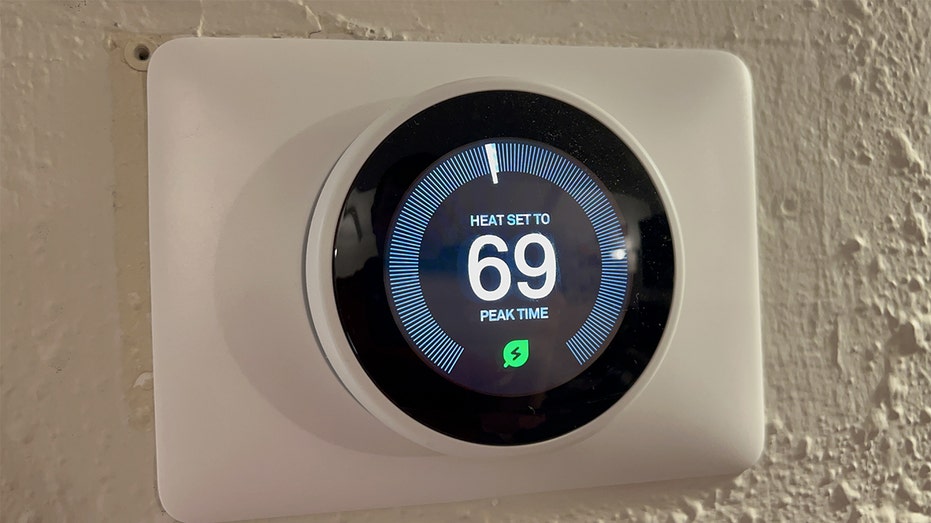 Nearly half of all U.S. homes rely on natural gas as the primary heating fuel, according to the U.S. Census Bureau’s 2021 American Community Survey.

Off all regions, the EIC projected that the Midwest would increase the most nationally, by 27% compared with last winter, to $13.80/Mcf. 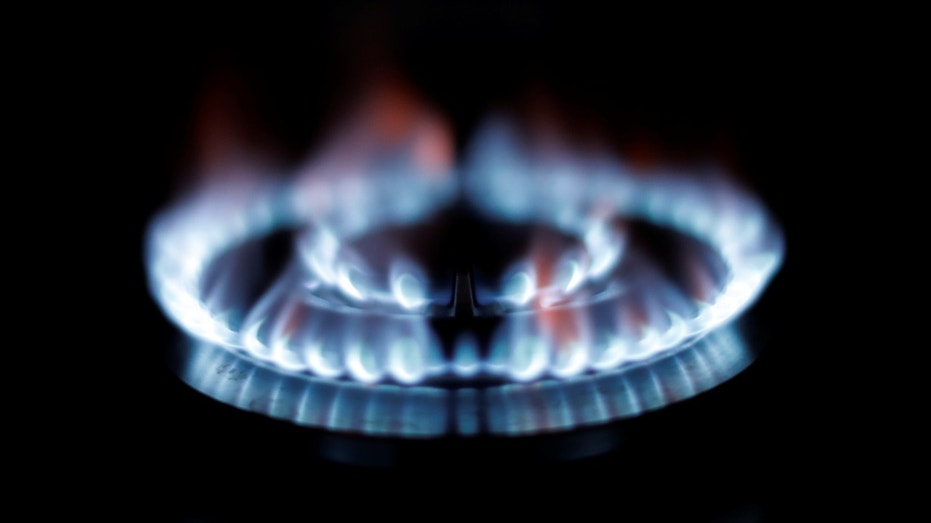 Flames from a gas burner on a cooker. (Reuters/Eric Gaillard / Reuters Photos)

President Biden has taken a number of steps since taking office to disincentive fossil fuel production. Oil production on federal lands and waters fell to less than 12 million barrels per day this month, more than a million barrels less than its March 2020 pre-pandemic level, according to federal data. Gulf of Mexico oil production remains about 250,000 barrels per day lower than pre-pandemic levels.