AN AIRCRAFT built to protect the US President in the event of an all-out nuclear war has flown on a curiously timed training mission.

The modified Boeing 747 took part in a trial flight on Monday shortly after Vladimir Putin put his nuclear forces on high alert. 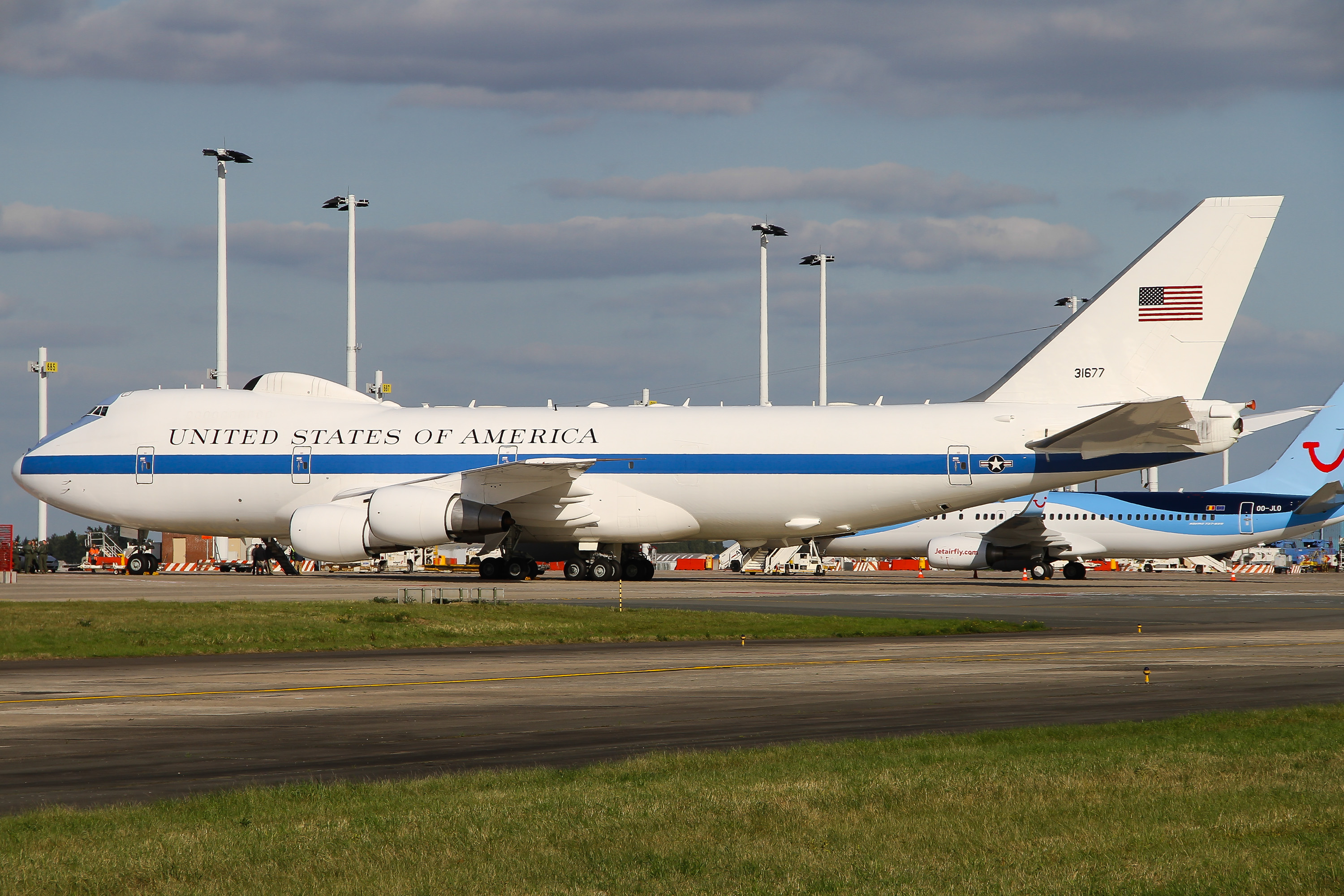 The Russian despot had warned that the West "may face the greatest consequences in history" as his tanks and troops rolled into Ukraine.

The aircraft – which is nicknamed the "Doomsday plane" and provides a mobile command centre in the event of nuclear conflict – took off from a U.S. Air Force base in Nebraska.

Military flight tracking websites shows that it completed a 4.5-hour flight toward Chicago and back before landing again, iNews reported.

Identified by the callsign GORDO15, the jet is one of a fleet of Boeing 747 E4-B vehicles maintained by the U.S. Air Force since the '70s.

One of the aircraft is kept on standby at all times and follows the U.S. President on his travels in case a sudden nuclear war erupts.

The planes, called "National Airborne Operation Centres", have the ability to communicate with anyone from anywhere in the world. 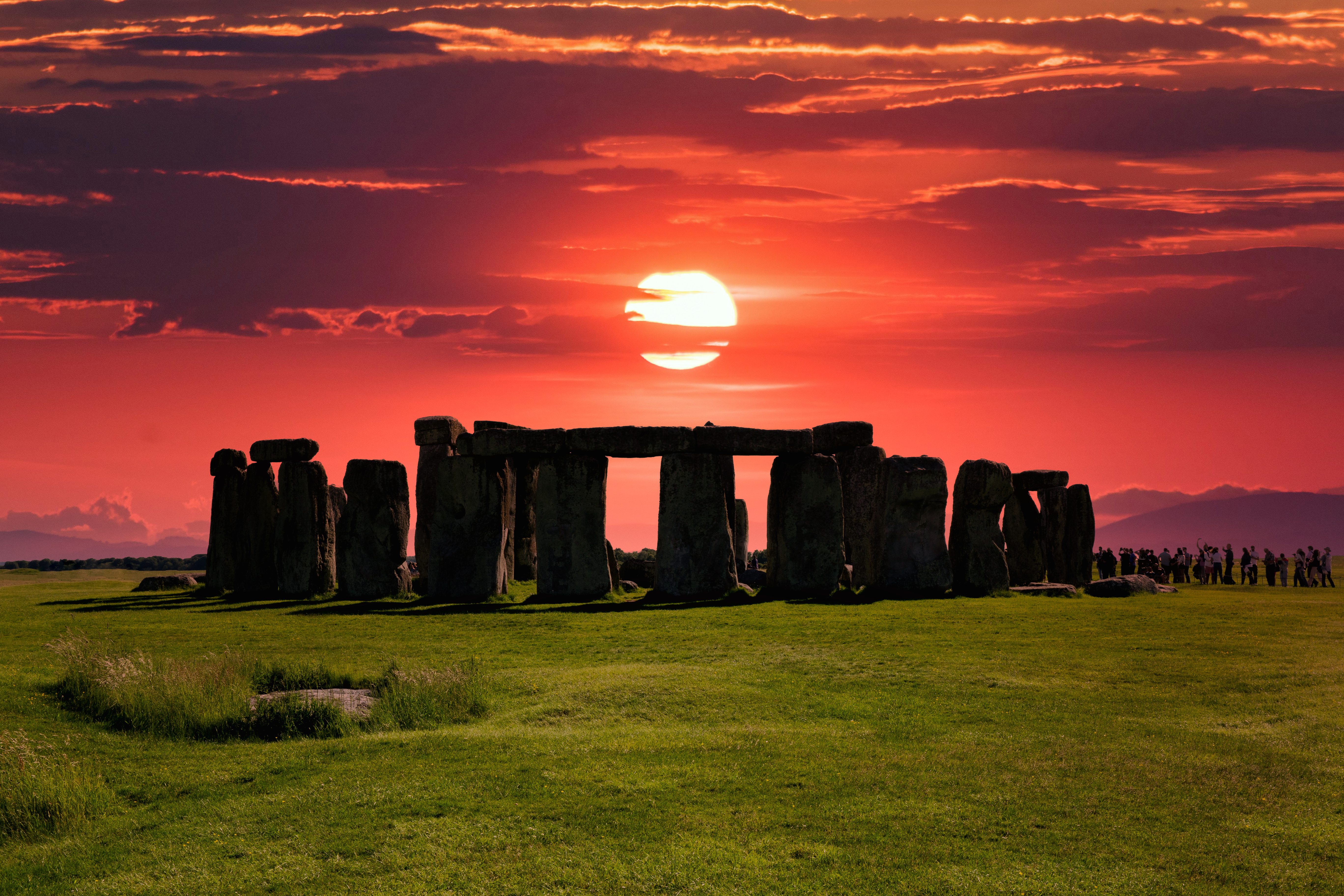 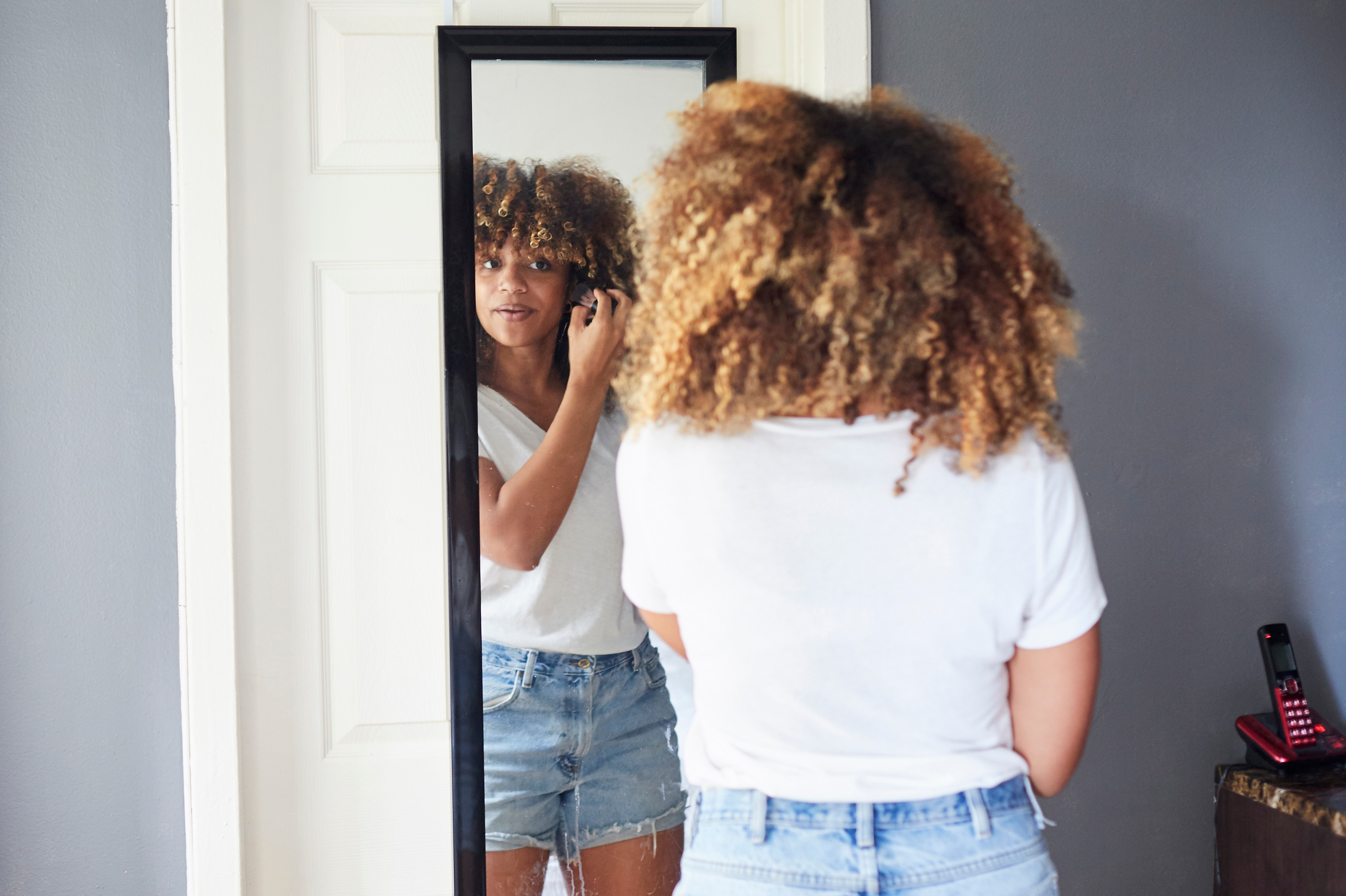 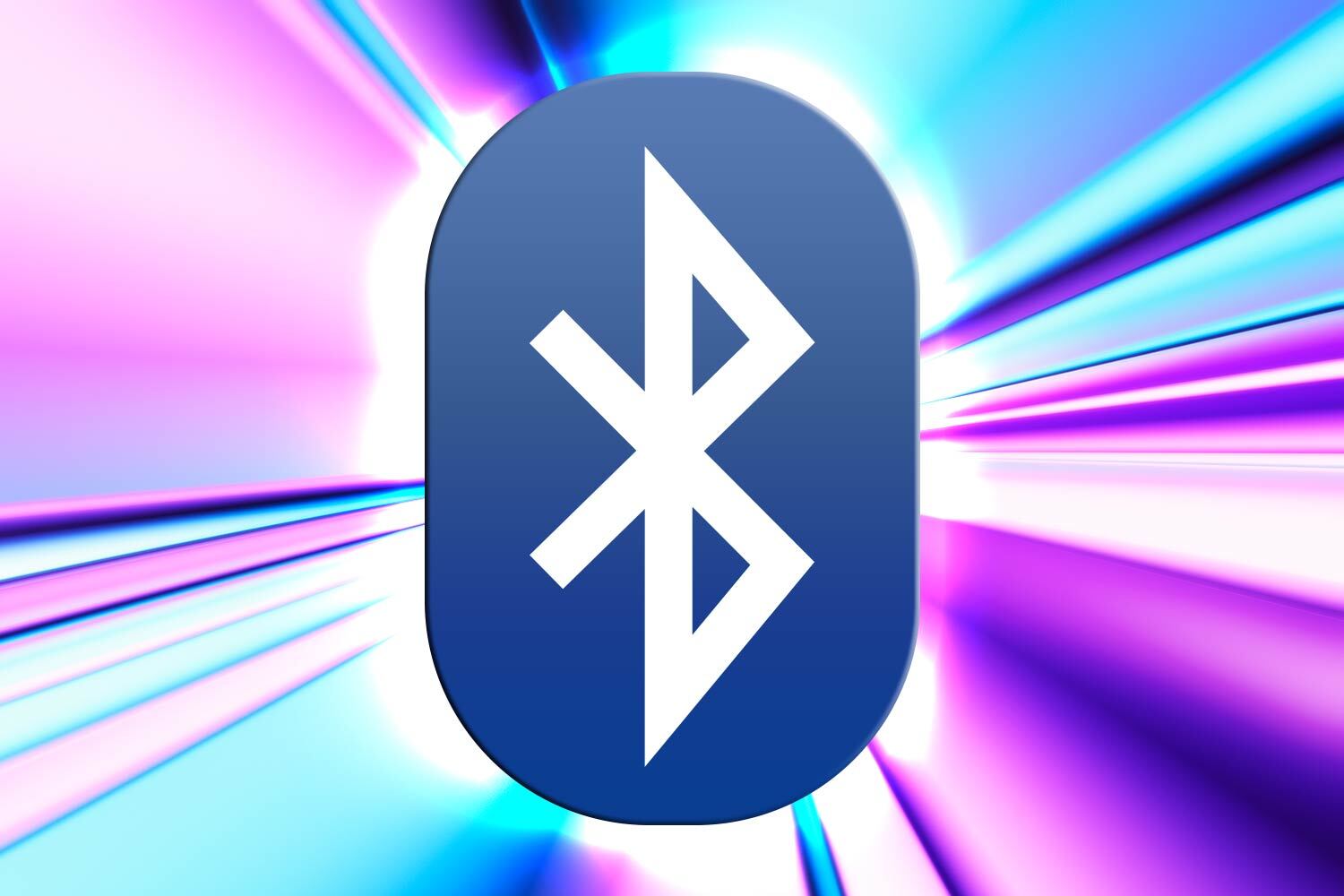 Bluetooth logo has HIDDEN message you probably didn't know about 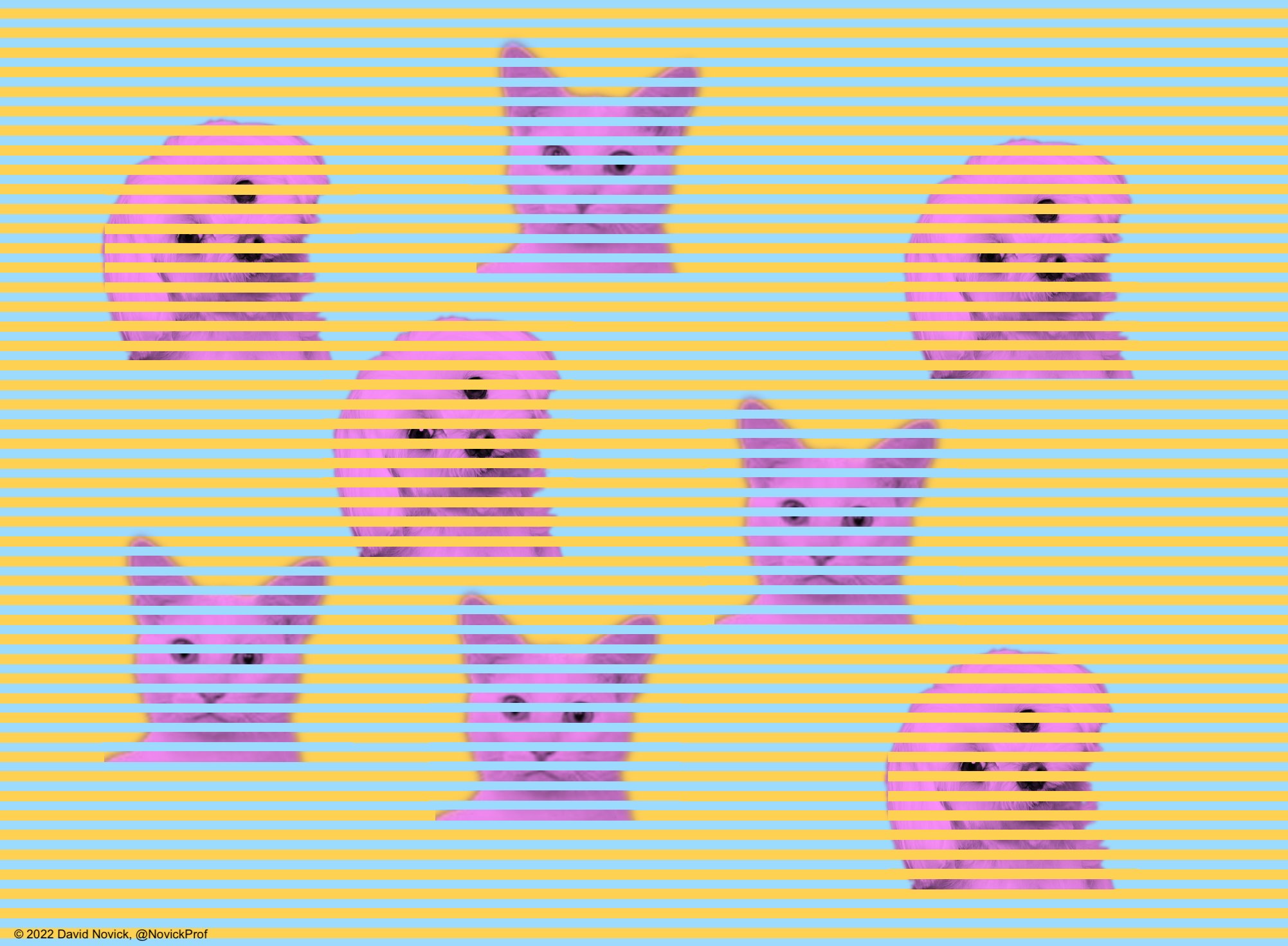 Mind-blowing optical illusion shows how easily your eyes are tricked

Its sole role is to support military analysts and strategists during a military crisis.

The design of the plane is meant to survive an electromagnetic pulse with all the systems left intact.

Triple-decker Doomsday planes even use traditional analogue flight instruments because they are less vulnerable to a cyber attack.

The aircraft conduct regular training and readiness missions, though Monday's trip was an unusual one.

That's because the mission was accompanied by a fleet of other early-warning and command and control aircraft.

They included two “Cobra Ball” jets, which have equipment that can track ballistic missile trajectories.

Early on Tuesday, the same jet was being prepared for another test run later that day, according to flight trackers.

The flights came as Putin escalated tensions with the West following Russia's brutal invasion of Ukraine.

The Russian tyrant is said to be "furious" he's not been able to subdue Ukraine and over the weekend lashed out at NATO for "unfriendly measures" he says forced him into a chilling nuclear gamble.

In an address on state TV, Putin claimed aggressive statements by NATO leaders and economic sanctions against Moscow have forced his hand.

He said "not only do Western countries take unfriendly measures" such as "illegal sanctions" but "top officials of leading NATO countries allow themselves to make aggressive statements with regards to our country".

Putin said he has now ordered his military command to put Russia's deterrence forces – a reference to units which include nuclear arms – on high alert.

That raises the terrifying possibility the crisis and a miscalculation could spill over into nuclear war.

Boris Johnson dismissed the announcement as a "distraction" from the struggle his troops are experiencing in Ukraine. 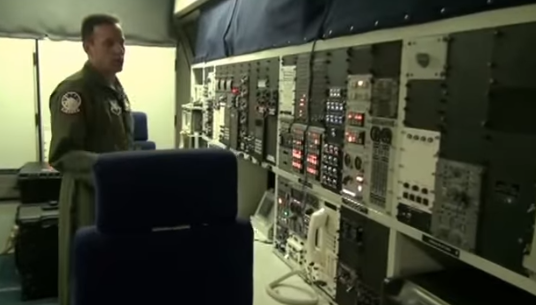 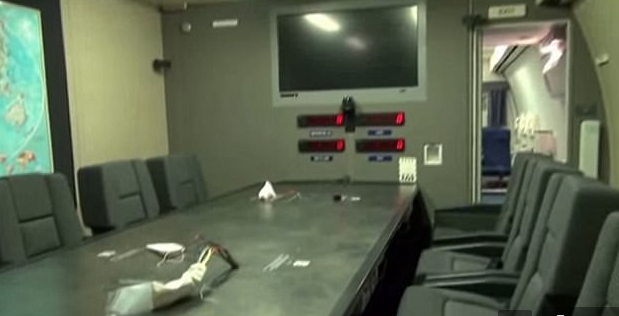