NEW legislation means that motorists will face a £200 fine and six points on their licence if they are caught TOUCHING their phone behind the wheel. 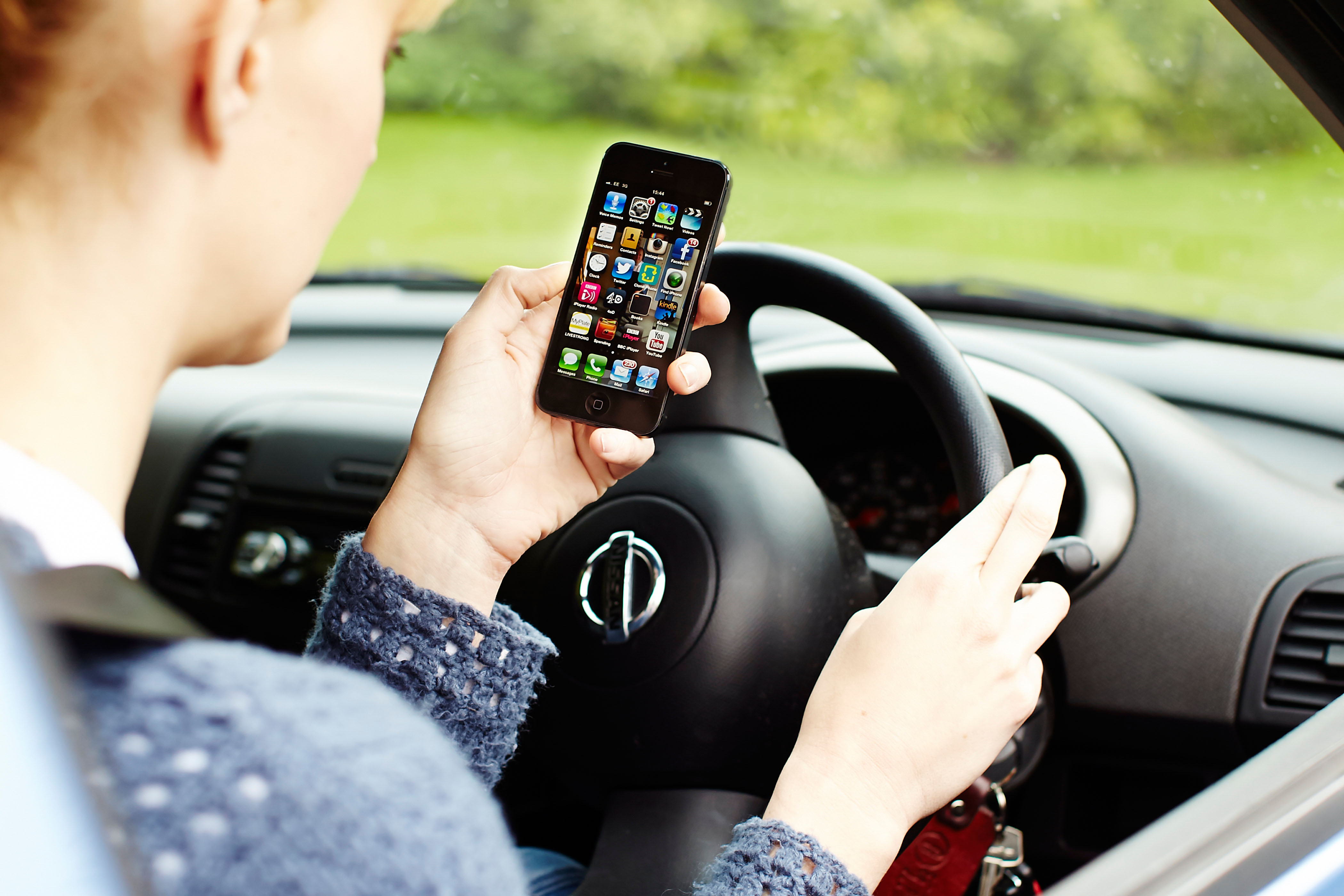 Can you use a mobile phone while driving?

No, you can't use a mobile phone while you are driving.

It has been illegal to touch a mobile phone – even with a hands-free set – while driving since 2003.

This includes using a mobile to follow a map, read a text or check social media.

The law applies even if you are stopped at traffic lights or queuing in traffic as your engine is still running.

You can only use a handheld phone if you are safely parked or need to call 999 or 112 in an emergency and it is unsafe or impractical to stop.

Drivers can also use their mobiles for contactless payments if a vehicle is stationary at a drive-thru takeaway.

Can I play games and take photos while driving?

No, you can't play games or take photos on a phone while driving.

The new rules will end a loophole that formerly allowed drivers to use a hand-held device to play games or take a picture while behind the wheel.

You also can't scroll through music while driving under the new law.

When does the new ban start?

The new law will be enacted next year, making it illegal for anyone to touch or pick up their mobile phone while driving. 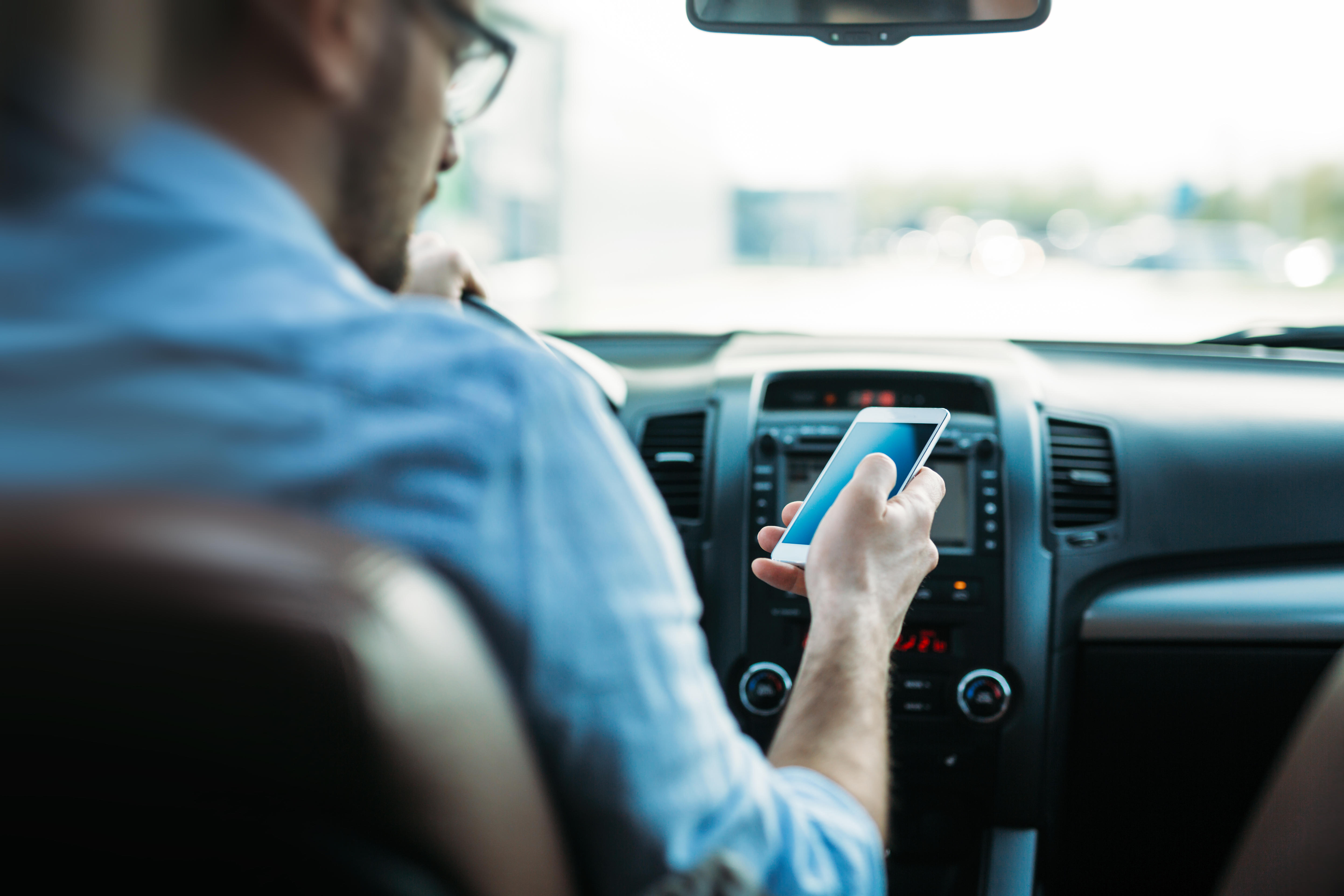 Can you use hands-free?

You can use hands-free phones – as long as you don't press any buttons  – sat navs and two-way radios when you’re driving or riding.

But if the police think you’re distracted and not in control of your vehicle you could still get stopped and penalised. The law also applies to those riding a motorcycle.

Any hands-free devices should be fully set up before you start your ride.

What are the fines for using a mobile phone while driving?

The fines for using your phone while driving is now set at £200.

If caught, you will receive six penalty points on your licence too.

You will also lose your driving licence if you passed your test in the last two years.

If you're caught using a mobile while driving, how many points do you get on your licence?

But government legislation doubled the amount to six points.

As new drivers only start with six points for their first two years on the road, a conviction will mean your licence being revoked – meaning you have to retake both your theory and practical test.

Previously, motorists in some police force areas could avoid points by taking a remedial driving course.

But ministers believed it wasn't tough enough so now those caught using a mobile phone for the first time will automatically receive six penalty points. 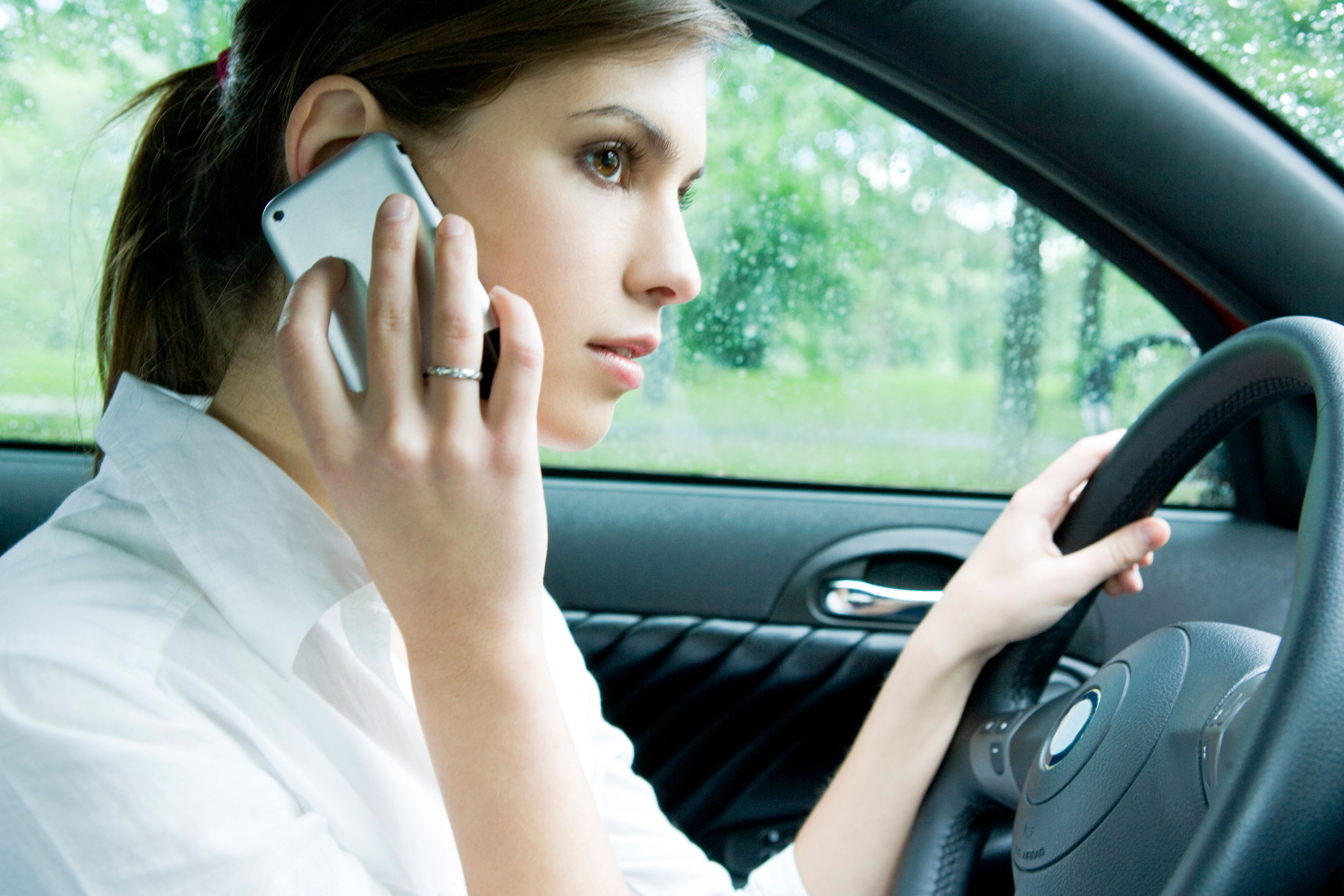 What are the risks of using a phone while driving?

Drivers using mobile phones were responsible for 33 deaths on Britain's roads in 2017 alone.

More than 200 people have been killed by drivers distracted by their devices in the last 10 years.

In 2019, research from the Department of Transport suggested that nearly half a million people were using mobile phones while driving.

What is the roadside detection system?

Motorists who use mobiles at the wheel will be shamed by a roadside detection system which can sense if a phone is in use in a car.

If the scanner senses a phone in use in a car, a symbol of a mobile with a line through it then flashes up on a sign as drivers pass.

It will not record plates or issue fines, but data will be shared with police.

The scanner is unable to tell whether a driver or passenger is using a handset, but officials hope the kit will help remind people of the dangers of using phones while driving. 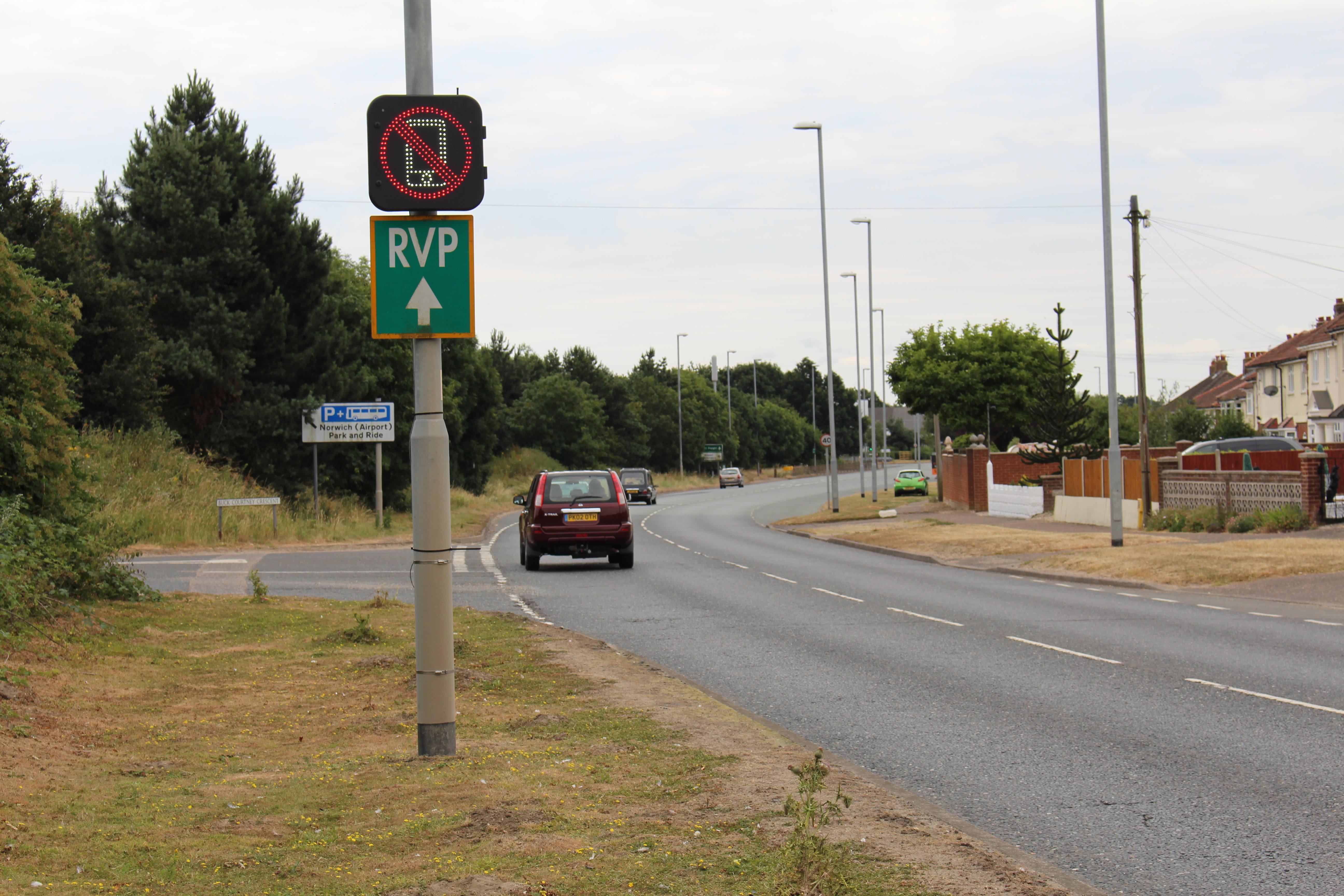 How many people are caught using a mobile while driving each year?

But 11 million drivers have admitted to using their phone while driving.

Just 13,000 motorists are convicted for using – or causing others to use – a mobile phone when they're at the controls of a car in Britain each year.

This has resulted in combined fines of £2 million annually, Direct Line said in 2019.

More than a quarter of motorists in 2019 used their phone behind the wheel, be it for calls, messaging or checking updates, according to its survey of 2,000 drivers.

This amounts to nearly 11million individuals, or a motorist using their phone every three seconds on Britain's roads.