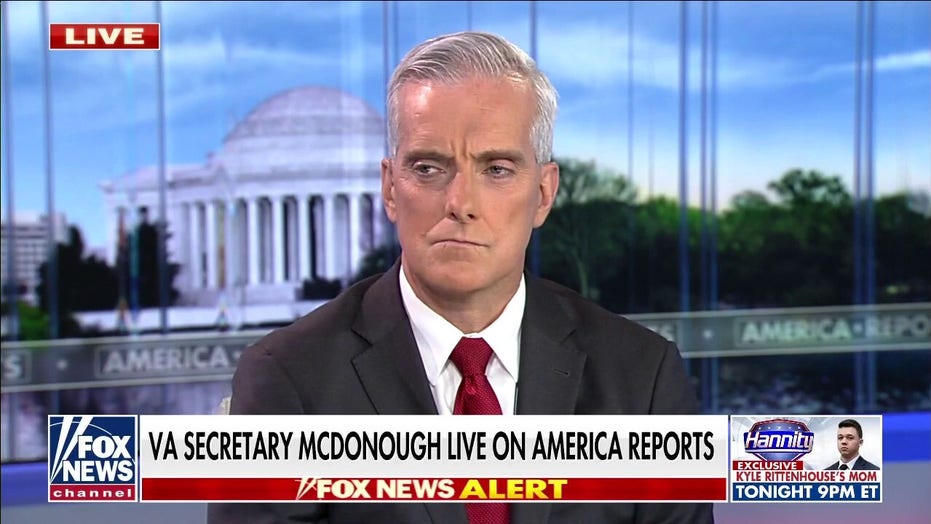 VA secretary: Afghan war veterans should be ‘proud’ for protecting country for 20 years

As the nation honors the men and women who served the country on Veterans Day, Veterans Affairs Secretary Denis McDonough told “America Reports” Thursday that Afghanistan War veterans should be “proud” for protecting our country over the past 20 years.

“What I say to our Afghan war vets is…thank you….your service protected this country. For 20 years, we did not see a return to the attacks that we saw on that fateful day in September 2001,” McDonough told co-host John Roberts.

“We went and decimated Al Qaeda, and I think our troops should feel really proud about that.” 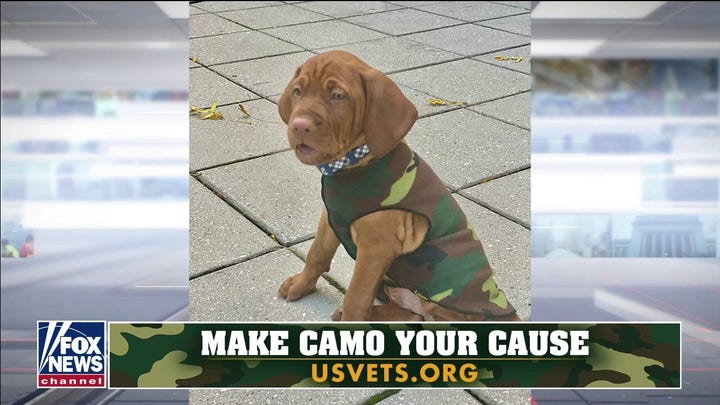 Meanwhile, the Pentagon on Wednesday failed to mention an exact number of how many Americans are still left stranded in Afghanistan after the withdrawal of U.S. troops, three months later.

Asked during a news conference about the “number of immediate family members of U.S. service members in Afghanistan,” Pentagon spokesperson John Kirby told reporters he did not “have a whole number on that.”

“There is frustration among some of our Afghan war vets about 20 years of war, and we ought to help address those questions,” McDonough remarked. 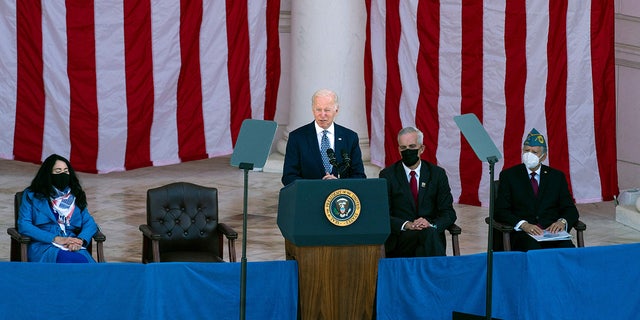 “I see absolute commitment to this country. I see Afghan war vets, in particular, continuing to fight, to get Afghans out, to get Americans out and make sure that they’re in a position to get resettled here.”

McDonough’s comments come as the suicide rate among U.S. veterans continues to climb after they return from service.

“If you’re a vet and you’re in crisis, you need help, please get in touch with us on the Veterans Crisis line. If you are looking for help on a range of services and if you find yourself in an emergency situation today, we’ll get you seen today,” the Veterans Affairs Secretary noted. 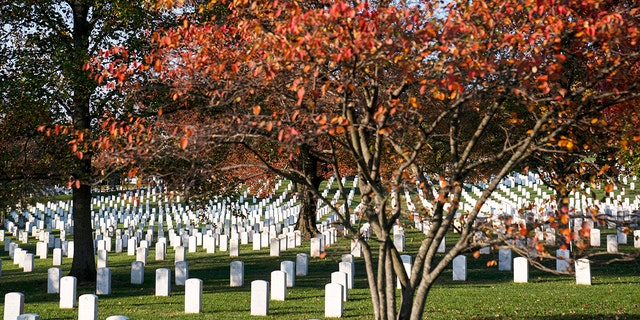 “Even if you’re not in crisis today…don’t wait. Reach out,” he added.

“We want vets to get the best possible outcome,” McDonough concluded. “To be able to work on behalf of our veterans every day is an absolute honor. In fact, it’s a blessing and I’m thrilled to have this opportunity.”

Fox News’ Kyle Morris and the Associated Press contributed to this report.