Volvo Trucks has unveiled electrified versions of several of its heavy-duty trucks — the Volvo FH, FM, and FMX — that will go on sale in Europe next year.

Like the original non electric iterations in Volvo Trucks' arsenal, the new environmentally friendly lineup will have a variety of uses, from construction to regional transport to garbage disposal.

To prepare for the upcoming 2020 sales debut, the Swedish automaker is now testing the newly electrified FH, FM, and FMX.

This isn't Volvo Trucks' first foray into the electrification of its own lineup: in 2019, the automaker started manufacturing electric versions of the Volvo FL and FE, both used mostly for "city distribution" and garbage collection. These, combined with the three upcoming trucks, will create a full line of Europe-based eco friendly heavy-duty trucks.

Read more: General Motors' $20 billion shift to EVs is just another example of how the path to a greener auto industry is paved with crude-oil profits

The newly announced trucks may have a range of up to 186.4 miles, depending on the battery options, and a gross combined weight rating of about 48.5 tons. 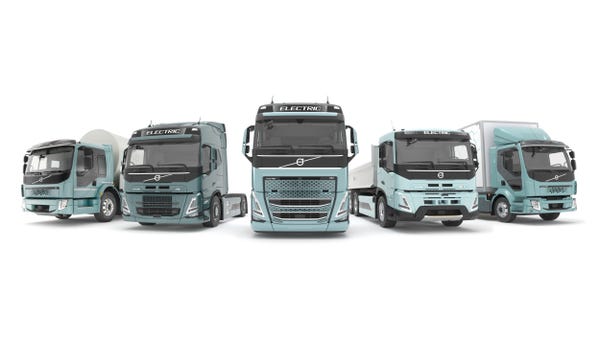 The new lineup will be on sale in 2021 and production will begin the following year.

"By rapidly increasing the number of heavy-duty electric trucks, we want to help our customers and transport buyers to achieve their ambitious sustainability goals," Volvo Trucks' president Roger Alm said in a statement. 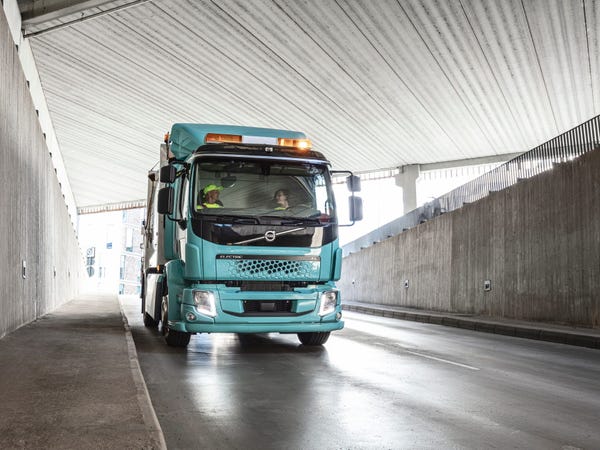 "We're determined to continue driving our industry towards a sustainable future," Alm continued.

North America will also get a piece of the electrified pie in December when the Volvo VNR Electric goes on sale. 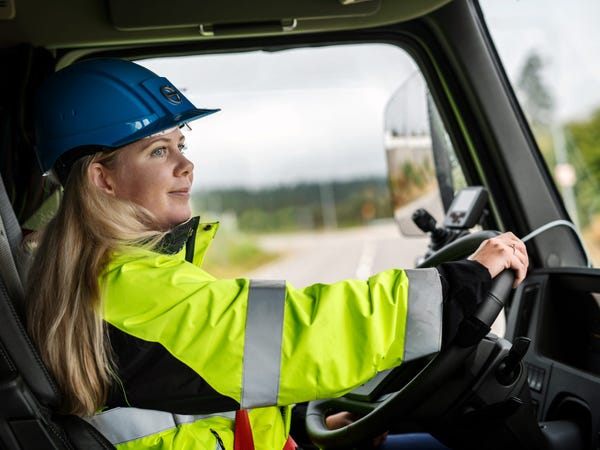 Volvo's electric VNR performs well in "stop-and-go" situations that are often demanding for fuel-based trucks, according to the automaker.

Volvo Trucks is also considering other alternative power sources for its vehicles. 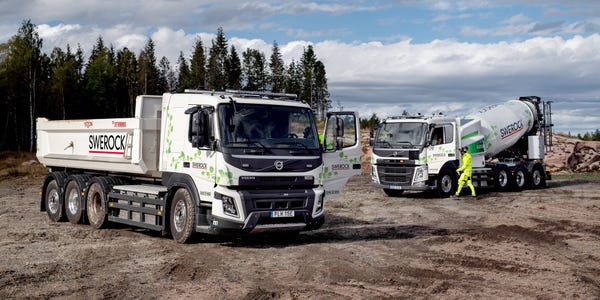 Within this decade, the company is hoping to introduce hydrogen fuel cell-powered trucks to its lineup, a direction that companies like electric pickup truck maker Nikola, aviation startup ZeroAvia, and mining company Anglo American have started exploring as well.

This eco friendly move is a part of Volvo Trucks' goal to be fossil fuel-free by 2040. 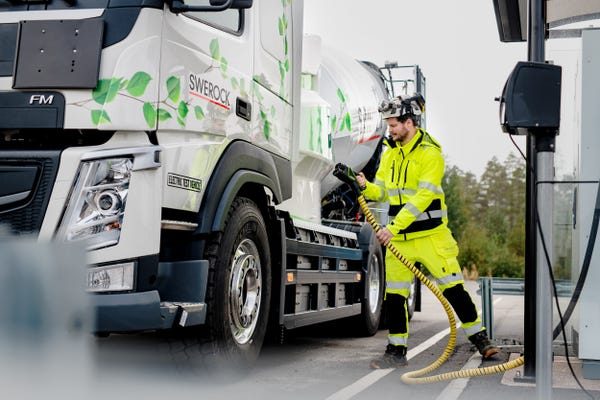 According to a statement from Alm, while the electrification of vehicles is important for climate change, the switch can't be immediate for reasons like incentives and charging access.

Volvo's move to electric trucks emphasizes establishing an easy transition for haulage operators by offering "planning, correctly specified vehicles, charging equipment, financing, and services," according to a statement from Alm. 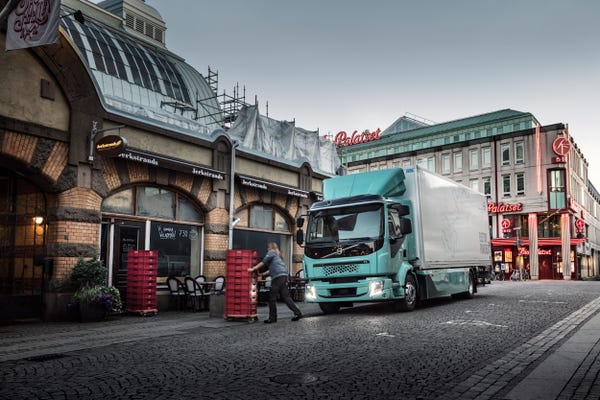 During this transition period, Volvo Trucks customers will still be able to buy both electric and fuel-powered iterations of the same models.